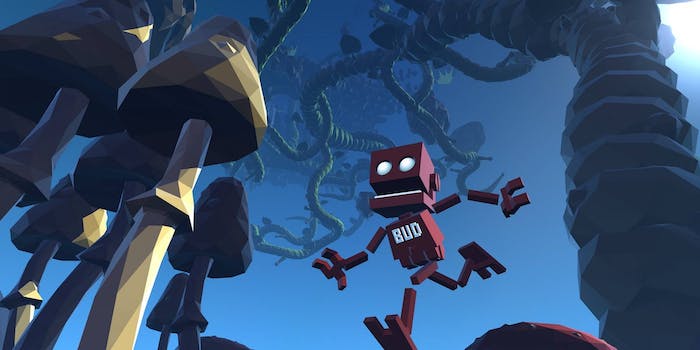 You'll recognize some of these. Others, not so much.

The Vote to Play campaign that popped up on some Sony PlayStation devices was real after all. The company just announced which free games will be arriving for PlayStation Plus members in September, and the results include games from that campaign.

Beginning Sept. 1, PlayStation 4 gamers can enjoy Vote to Play winner Grow Home. It follows BUD (Botanical Utility Droid), a robot that is searching the stars for new flora to help his home planet. Ubisoft Reflections, the team known best for the Driver series of games, made Grow Home. It isn’t arcady; it looks more like something made out of Ubi-art. 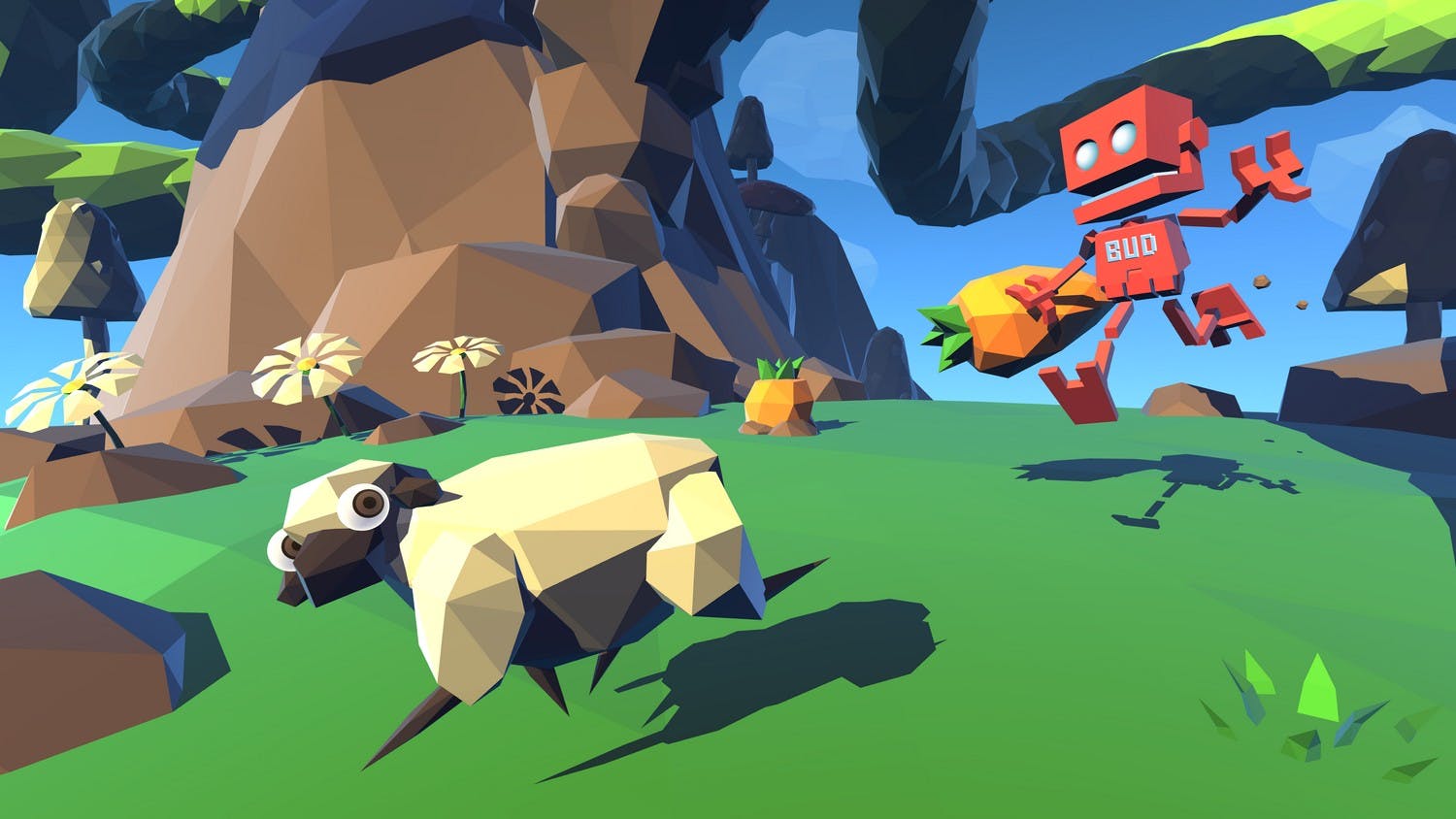 The next game arriving for PS4 and PlayStation Vita owners is Super Time Force Ultra. It’s a retro bullet hell platformer with a clever twist: You have 30 lives, and every time you die, you can rewind time to tackle a challenge from a different angle. Get to the end of the game with all of your lives intact and you win. 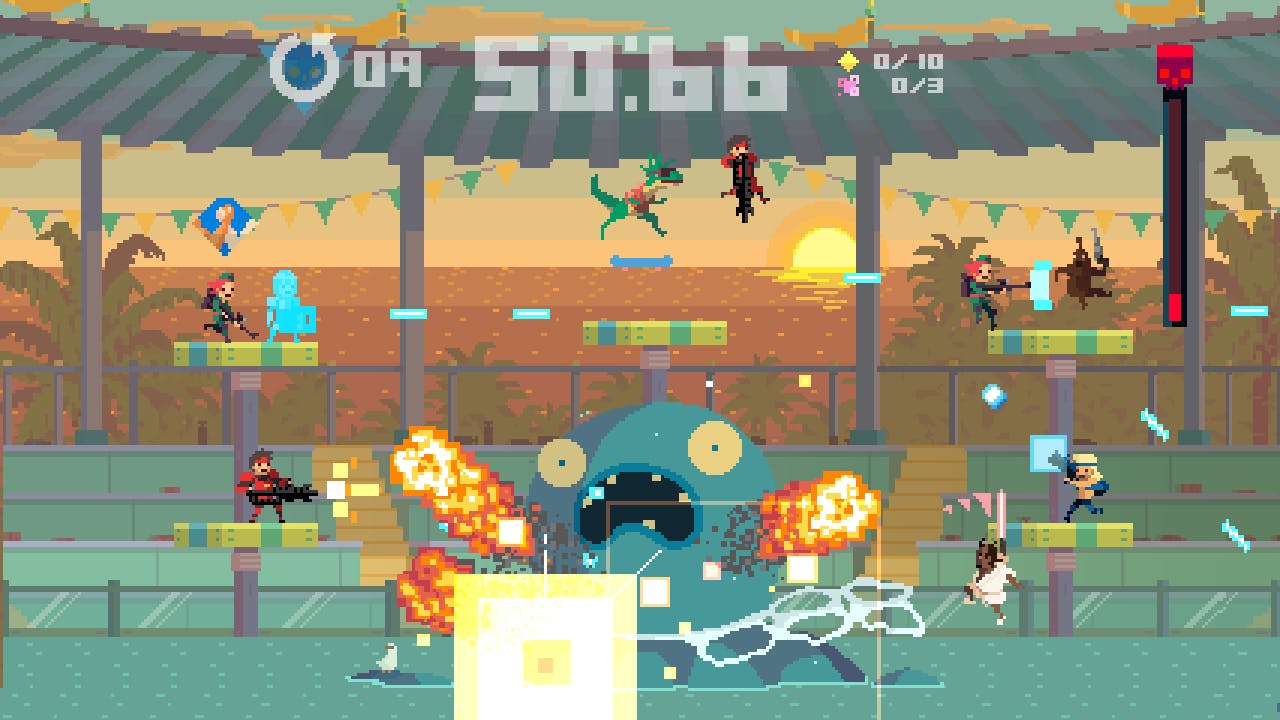 Austin game studio Renegade Kid produced the next free title on the list, Xeodrifter. It’s essentially a mix of Metroid and Super Meat Boy. It’s Metroid in its level design and Super Meat Boy in its floaty physics. Just looking at it, we’re sold. 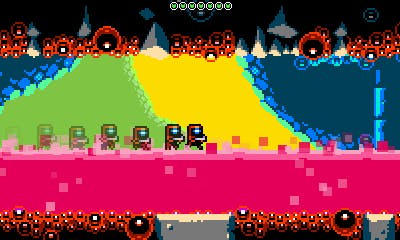 The fourth game, Teslagrad, is available for PS4 and PlayStation 3 owners. It’s a beautiful 2D puzzle platformer from Rain Games. It’s got hand-drawn art and some very unique and challenging magnet-based puzzles. 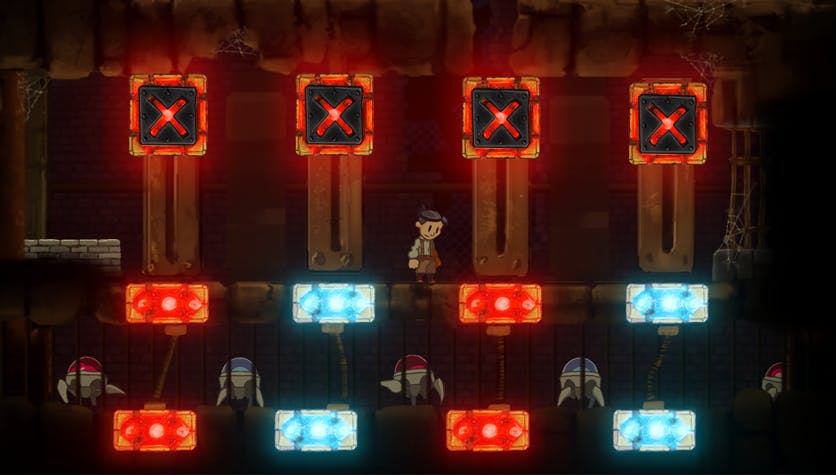 Next up is Twisted Metal—no, not the one you remember from when you owned an original PlayStation. This is the reboot from 2012. What more needs to be said? It’s got cars, it’s got rockets, and it’s got fun. 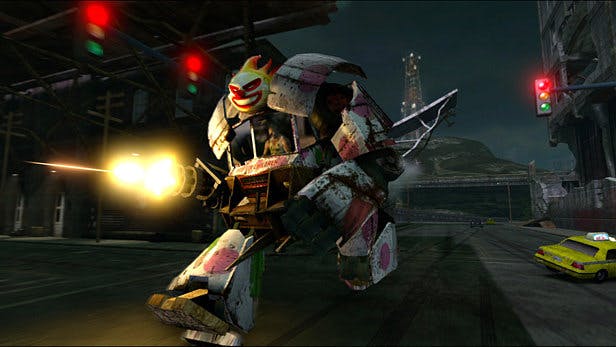 Lastly, we have La-Mulana Ex, a side-scrolling puzzler adventure game. An obscure 2005 title released in Japan for PC only, it was later remade and is now available on PS Vita. It’s a Metroidvania-style 2D puzzler. 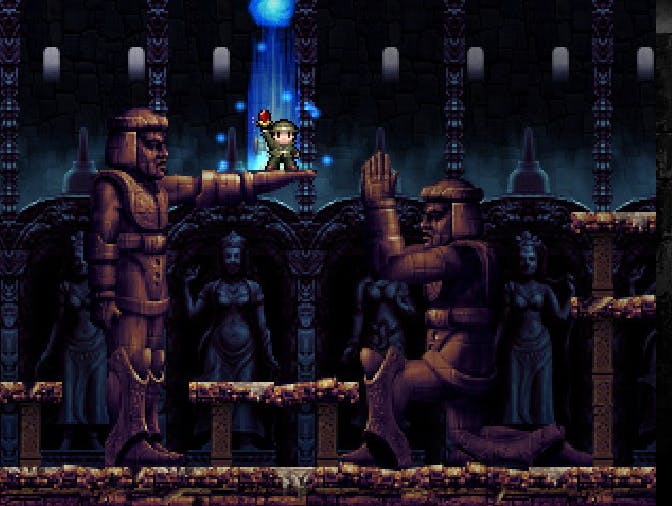