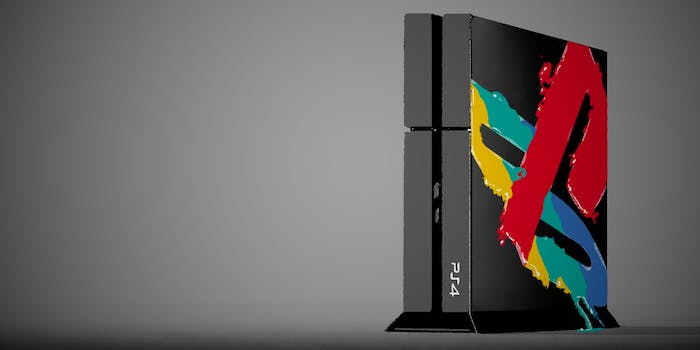 Sony is working on emulation software to revive PlayStation 2 games

You may finally have a chance to revisit one of the most beloved video game consoles of all time, without actually having to buy one or dig it out of storage.

If you were a fan of the PlayStation 2, you probably still have a stack of PS2 games that you can’t play anymore unless you own the original hardware. But you may not need the discs or the console anymore if the new PlayStation 2 emulation software on the PlayStation 4 reportedly discovered by Digital Foundry blossoms into a swath of PS2 re-releases.

If Digital Foundry’s analysis of some re-released Star Wars games is accurate, early evidence suggests that your old PlayStation 2 games might even look better on the PS4.

Digital Foundry, one of the best sources for technical analysis of video game performance, examined how these three games are performing on the PlayStation 4. Digital Foundry doesn’t believe they are remastered versions. Examination suggests they are the original code, using PlayStation 2 emulation software. What’s more, they all look better running on the PS4 than they did on the PS2.

Sony then issued a statement to Wired confirming the existence of PS2 emulation tech. “We are working on utilizing PS2 emulation technology to bring PS2 games forward to the current generation. We have nothing further to comment at this point in time.”

Sony gave the Daily Dot precisely the same reply when we specifically asked for confirmation that these three Star Wars games were running on PS2 emulation software, but Digital Foundry’s analysis is compelling.

There would be a lot of games on that list. The PlayStation 2 was so popular and had such a huge install base that Pro Evolution Soccer 2014, a cross-platform release in November 2013, included the PlayStation 2 among the list of available platforms. That was seven years after the PlayStation 3 hit the market.