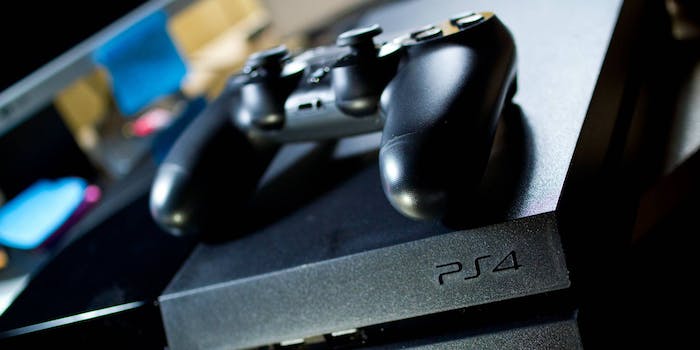 A major point of contention between PlayStation and Xbox fans has been the quality of each console’s respective online network services. Minus DDoS attacks, it’s pretty obvious that Microsoft has been offering the better online experience.

The disparity is so great that an online movement, initiated on gaming forum NeoGAF, started demanding a better PlayStation Network. Using the hashtag #BetterPSN, fans tweeted Sony asking that the company better its network. A website was even created to help visualize all the traffic the hashtag generated.

The best selling current generation console has the worst network, and that really shouldn't be a thing. PS deserves better #BetterPSN

While all of this was going down, gamers awaited Sony’s response. A little more than two weeks into the online movement, Sony finally spoke up.

In a statement, a Sony spokesperson said, “Feedback from our community is very important to us and helps guide our ongoing commitment toward making PlayStation the best place to play.” The spokesperson went on to say, “We encourage users to submit ideas on ways to improve PlayStation products and services here: http://share.blog.us.playstation.com/. We appreciate the dialogue we have with our gamers and have built and improved features based directly on their input.”

There were number of concerns fans wanted addressed, and sadly Sony did not respond to any one specifically. On NeoGAF, these improvements included:

In the past, the better online infrastructure of Xbox Live was attributed to the $60 yearly paywall in front of it. Now that online gameplay on the PlayStation 4 requires a PlayStation Plus account, which runs $50 a year, fans now expect the same quality of service.