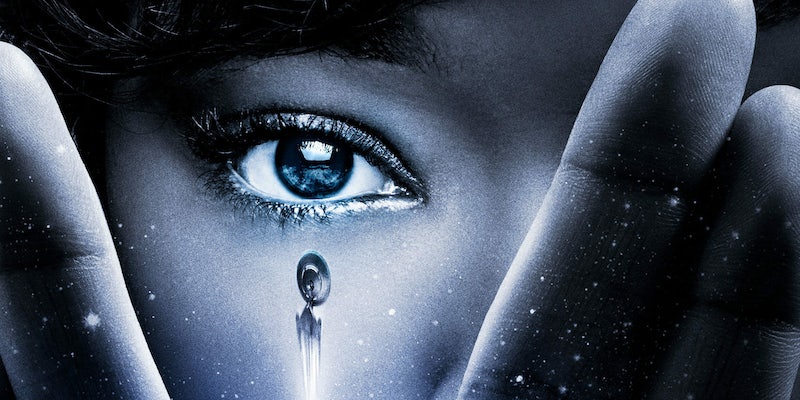 The Star Trek: Discovery publicity machine is finally getting into gear, with a premiere date set for Sept. 24. We’re beginning to see interviews with the cast and showrunners, including some interesting thoughts from lead actress Sonequa Martin-Green.

Martin-Green plays Michael Burnham, the First Officer of the U.S.S. Discovery. Her character is a human who was raised on Vulcan, and she’s the first black woman playing a lead role in Star Trek (with due deference to the beloved Nichelle Nichols, who played a supporting role as Nyota Uhura in the original ensemble). When the trailer came out last month, fan reactions ranged from effusive joy to some backlash from racists who objected to seeing women of color in lead roles. (Burnham’s mentor is played by Michelle Yeoh, who featured prominently in the trailer.)

In a new interview with Entertainment Weekly, she responded to the backlash by saying, “I’m incredibly proud to be the lead of this show and be at the forefront of an iteration of Star Trek that’s from the eyes of a black woman. That’s never been done before, though obviously there’s been other forms of diversity that have been innovated by Trek.”

She praised the legacy of previous Star Trek series, saying that the show is all about “looking across the way to the person sitting in front of you and realizing you are the same, that they are not separate from you, and we are all one.” Earlier series often displayed a progressive attitude to real-world politics, tackling issues like racism (explicitly) and homophobia (obliquely), and featuring diverse casts.