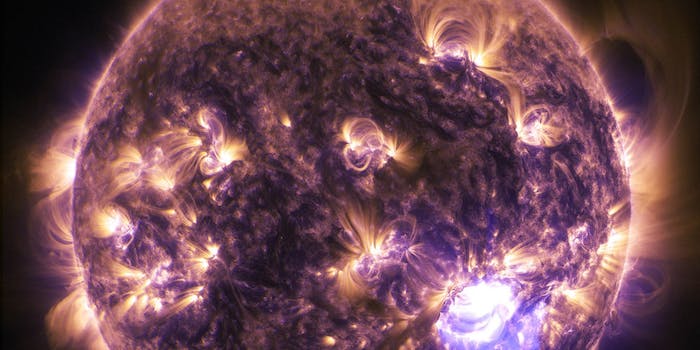 NASA captures a solar flare worthy of the holidays

At this time of year holiday lights are everywhere—even the sun, according to NASA. Last week NASA captured “a significant solar flare” being emitted which it shared and titled, “Holiday Lights on the Sun.”

The Solar Dynamics Observatory, which has been watching the sun continuously since 2010, recorded the impressive event. Here’s how NASA described the flare:

“Solar flares are powerful bursts of radiation. Harmful radiation from a flare cannot pass through Earth’s atmosphere to physically affect humans on the ground, however — when intense enough—they can disturb the atmosphere in the layer where GPS and communications signals travel. This flare is classified as an X1.8-class flare. X-class denotes the most intense flares, while the number provides more information about its strength. An X2 is twice as intense as an X1, an X3 is three times as intense, etc.” 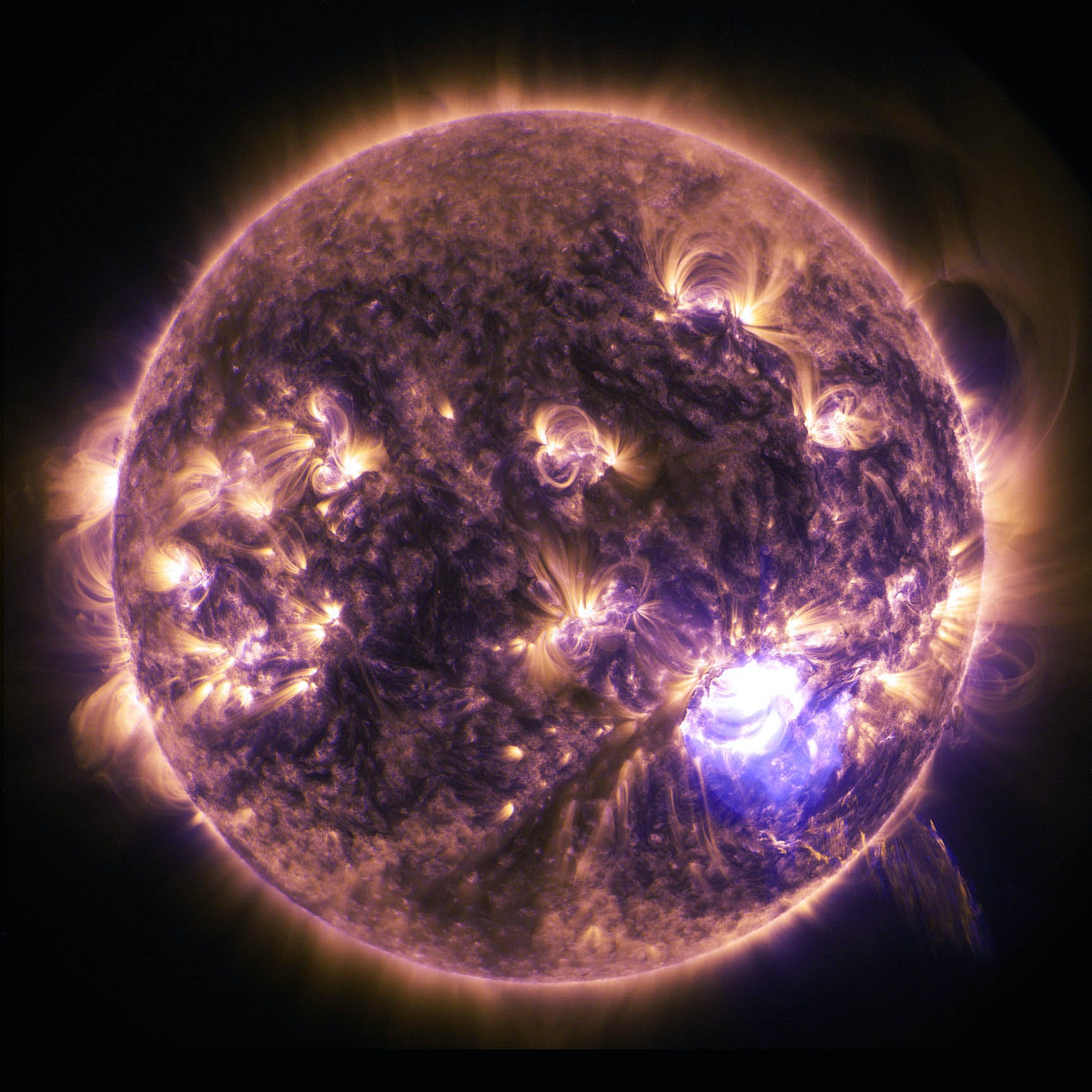 With the accompanying music, watching the solar flare definitely feels like a gift for all science geeks this season.

This latest imagery keeps up with the holiday theme from NASA this month. Last week it shared the video below explaining how our holiday lights can be seen from space and what we can learn from studying them.