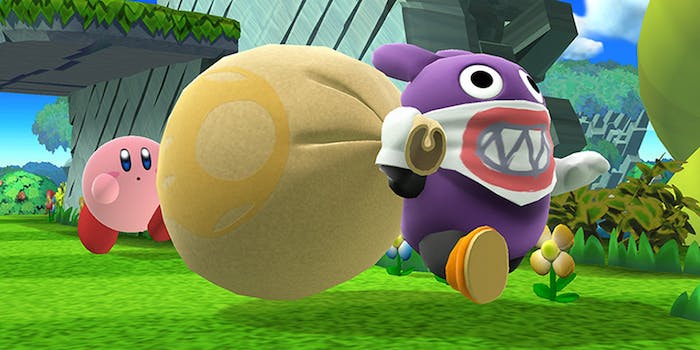 Was the full roster for the new Smash Bros. just revealed?

New leaks—unconfirmed by Nintendo—give the strongest hints yet of what the lineup is going to look like.

Do we finally know the full roster for the new Smash Bros. for Wii U and 3DS coming out later this year? New leaks—unconfirmed by Nintendo—give the strongest hints yet of what the lineup is going to look like.

There have been lots of leaks already, but most have been dismissed them as fakes thanks to some obvious errors and a dearth of additional evidence. Today we’re seeing images accompanied with video of the 3DS version of the game.

NeoGAF user Watch Da Birdie has been documenting these leaks as they’ve been hitting on 4chan’s gaming imageboard /v/. 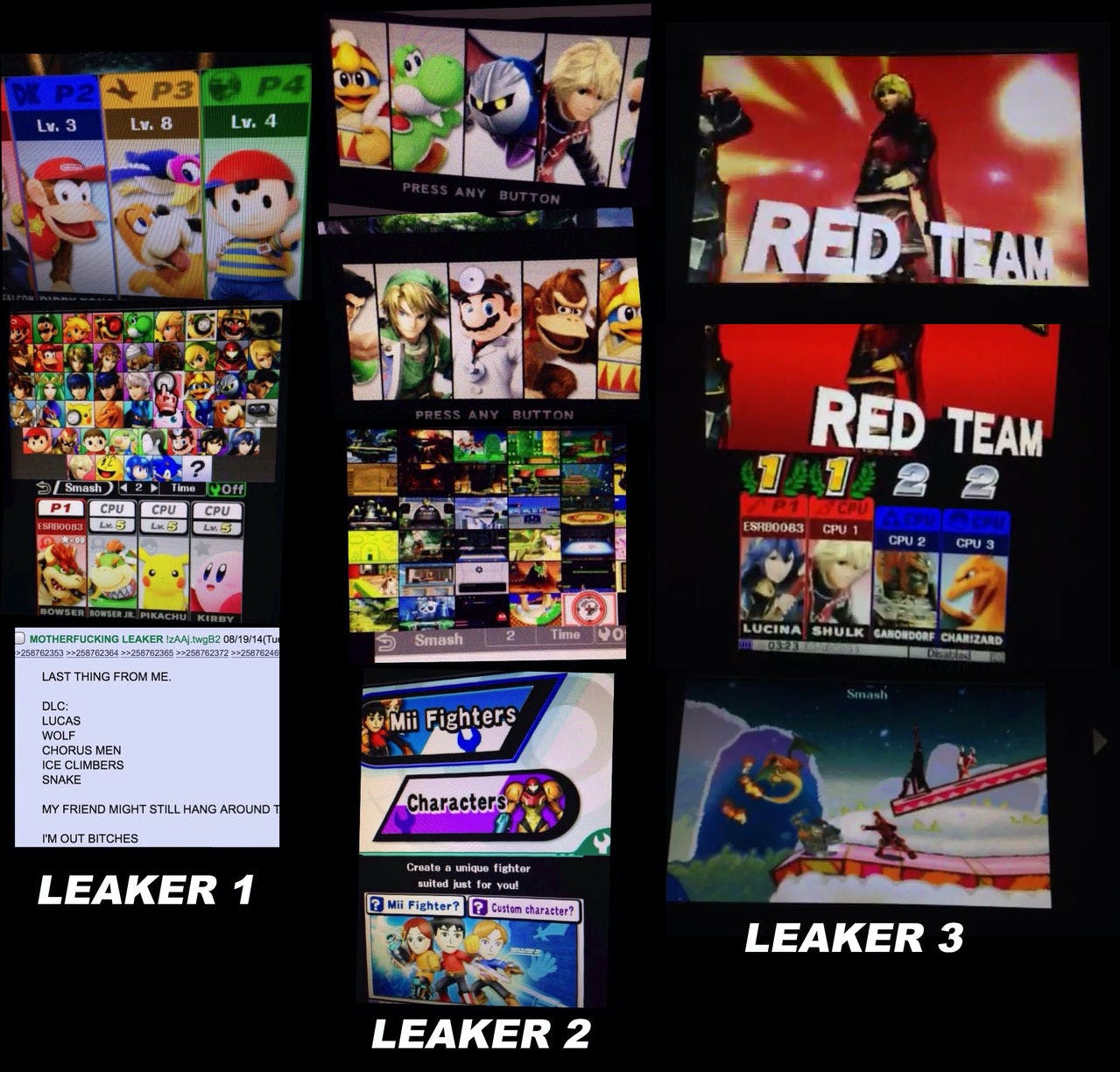 The characters shown off so far are Bowser Jr., Shulk from Xenoblade, the laughing dog from Duck Hunt, and staples like Ness and R.O.B.

This information in this leak actually lines up with that from another late last month. That leak also had Bowser Jr. Shulk, and Duck Hunt Dog would be making their debut. It also stated, however, that Dixie Kong, Chorus Men from Rhythm Heaven, Ridley from Metroid, MewTwo, and Dr. Mario would also feature in the new Smash. 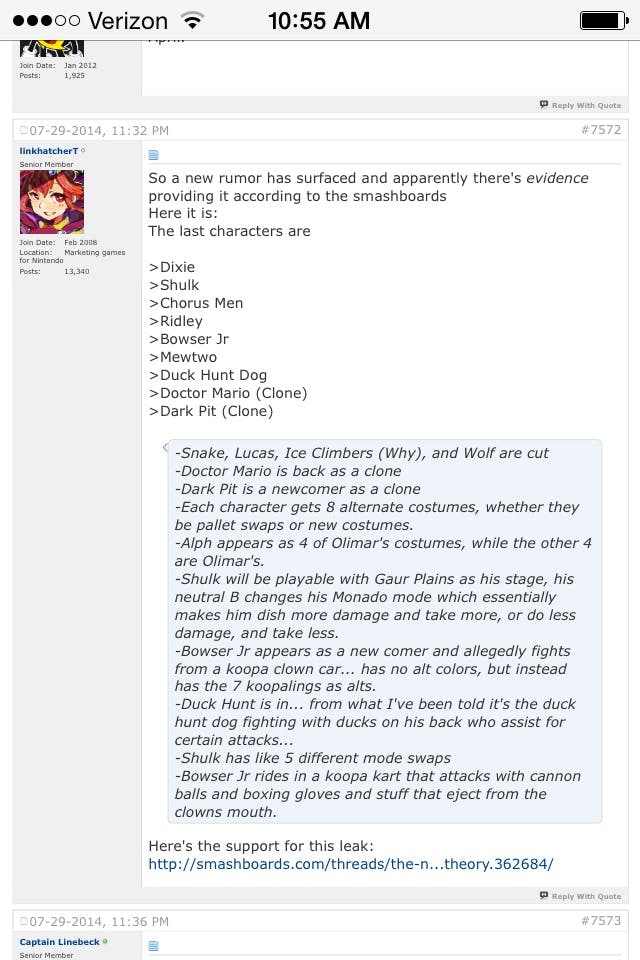 In the videos, the person playing the 3DS version of the game named himself/herself ESRB0083. This could mean that he’s playing a copy of the game that was sent to the ESRB for rating. Or it could be a diversion. And if Nintendo did lock the names of the first player to a specific code, it will be incredibly easy for them to track down which ESRB member leaked the video.

Nintendo usually keeps it’s projects airtight. The company has had a reputation of making sure its developers keep tight-lipped on major projects.

We will update this story as more information comes to light.