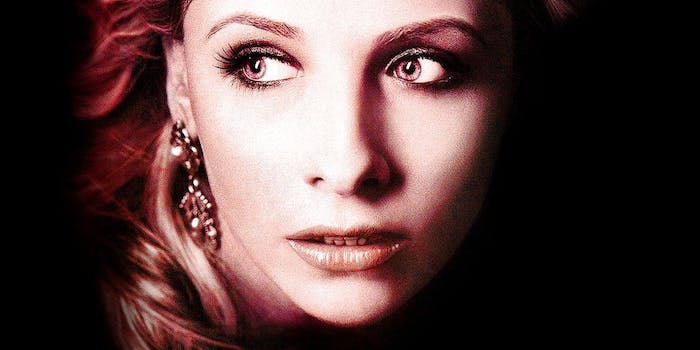 Don’t have time to catch up on an entire TV series? Let Skippable be your guide

If you’ve ever been in a fandom, you know that marathoning your favorite TV shows is a fine art. For a community eager to stay well-versed on the latest in pop culture, consuming media as quickly as possible is a common tactic for geeks on the go. Sometimes you have to prioritize which episodes will get your attention.

Now, a new Tumblr, Skippable, is taking out the guesswork for new fans. Need to convince your new Whovian friend that you’re an expert on the Tennant years? Skippable has your back, and it also has a quick summary of what you’re missing.

The Tumblr is the brainchild of Anthony Burch, better known as the brotherly half of gaming parody web series Hey Ash, Whatcha Playin’. On his Twitter, Burch noted the Tumblr is meant to serve as more of a quick wiki than a blog. He also said he was looking for submissions, so anyone out there with an encyclopedic knowledge of your favorite TV series, now is your chance to shine.

Since the Tumblr launched on Saturday, Burch has released skippable cheat sheets for 12 shows, including all of the Whedon-verse and the two “halves” of Doctor Who. Burch prioritizes episodes that help you understand the show’s continuity, as you can see from a quick glance at his skippable guide to Buffy, which eschews almost any episode that prominently features Xander, and advises you to skip fan favorites like “Superstar” and “Tabula Rasa,” while noting that they’re among of the series’ best standalones. Sadly, Skippable has no advice for fans who’d rather watch “Superstar” 20 times in a row than subject themselves to Season 4’s Riley arc.

As for how the blog will deal with more exhaustive filler, that remains to be seen. Perhaps Skippable will advise newcomers to skip the entirety of Naruto‘s pointless pre-Shippuden filler arc, or all of Supernatural‘s countless monster-of-the-week stories. Hey, it’s all in the service of getting to the good stuff.

And we’ll go ahead and call it: Someone should probably make a fandom-friendly version of Skippable called Shippable, one that hones in on every scene you need to watch in order to get your fill of your preferred OTP gazing doofily at each other—after all, Tumblr GIFs can only take you so far.

The best part of Skippable is that it doesn’t espouse the idea that you have to slog through the bad parts, like, oh, all of the Logan era of Gilmore Girls, or that truncated season Bones fans don’t talk about, and really what is even the point of a post-Downey Ally McBeal, in order to call yourself a true fan.

And that means that we can all get that much geekier, that much faster than before.