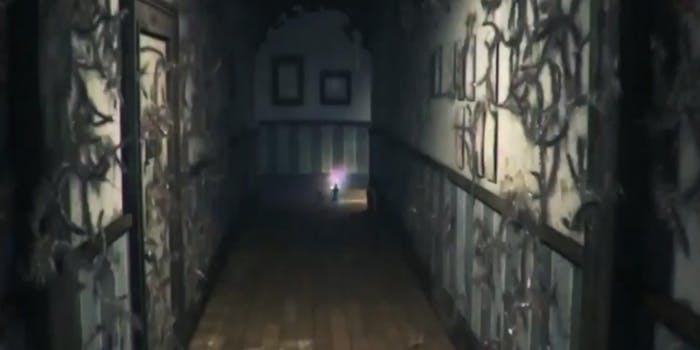 New Silent Hills trailer might leave you too terrified to play

Can you feel your heart pounding?

Today at the Tokyo Game Show, Kojima revealed a concept trailer for Silent Hills that functions as a more traditional promotional tool, and it’s a lot more hardcore than P.T., to put in mildly.

No details about release date were shared at the show. If P.T. and this concept trailer are any indication, the formal marketing campaign is probably going to be… interesting, once it kicks off.