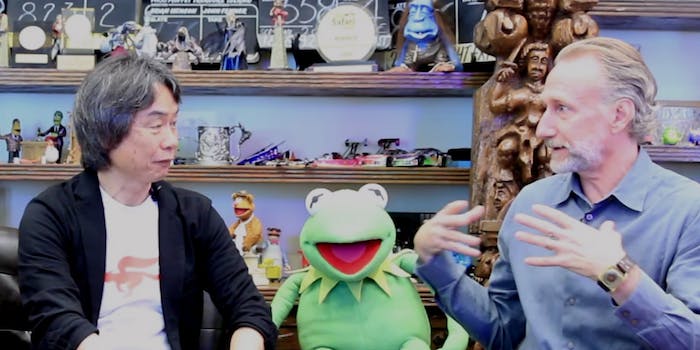 Behind the scenes of Nintendo’s wacky E3 digital event.

The most imaginative man at Nintendo visited the home of some of the best creature creators in entertainment history.

Shigeru Miyamoto, the man behind the Mario and Zelda franchises, paid a visit to Jim Henson Studios to provide a look into how the puppets from Nintendo’s E3 digital event were created. The puppets were mostly an advertisement for the new Star Fox Wii U game, but they popped up a few other times during the event. 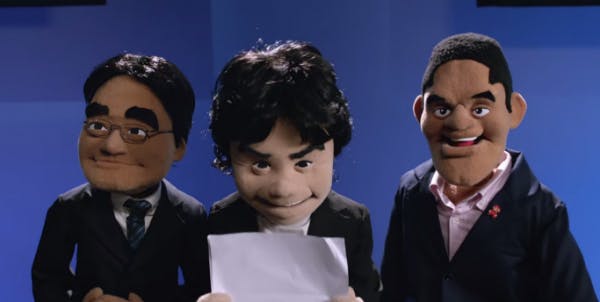 Nintendo also had the puppets on display at the entrance to the VIP section of its E3 2015 presence. 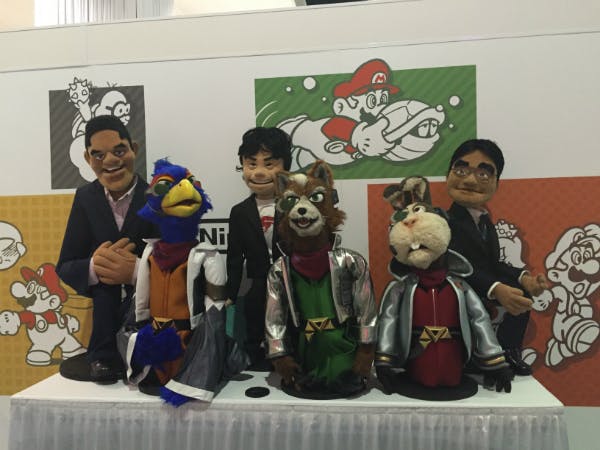