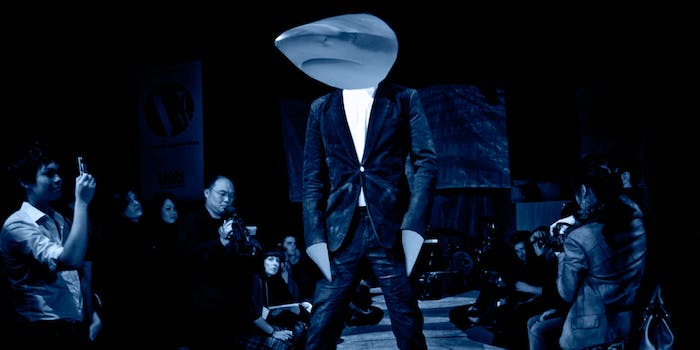 Who knew that so many shark heels existed in the world?

The Discovery Channel’s Shark Week has become an annual obsession for America. With sharks on the brain, it shouldn’t come as a surprise that this week people have decided to embrace the event in a number of interesting ways. A glance at Pinterest reveals one of the more unique avenues people have decided to take to celebrate Shark Week—through fashion.

In numerous pins, people are trying to add some bite to their wardrobes through shark-inspired clothing and accessories. While pulling off some of the jewelry would be easy, a few of these other styles seem like they’d be a bit harder to incorporate into your daily life. Who knew that so many shark heels existed in the world?

Whether you’re a shark enthusiast or are just looking for something fun to wear to a Shark Week viewing party, take a look at some of the standout shark styles we found on Pinterest. 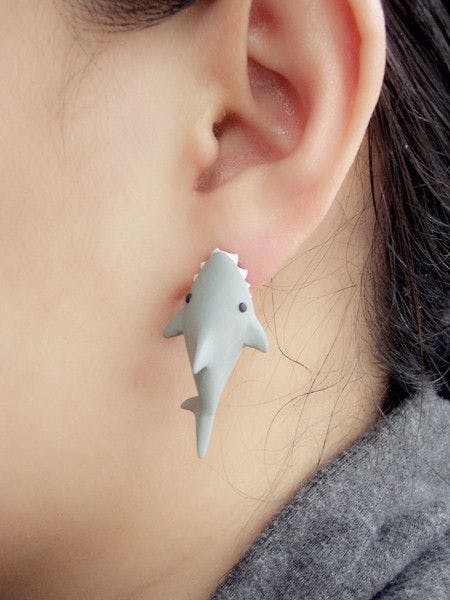 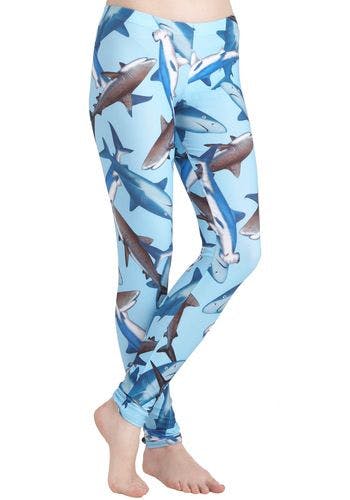 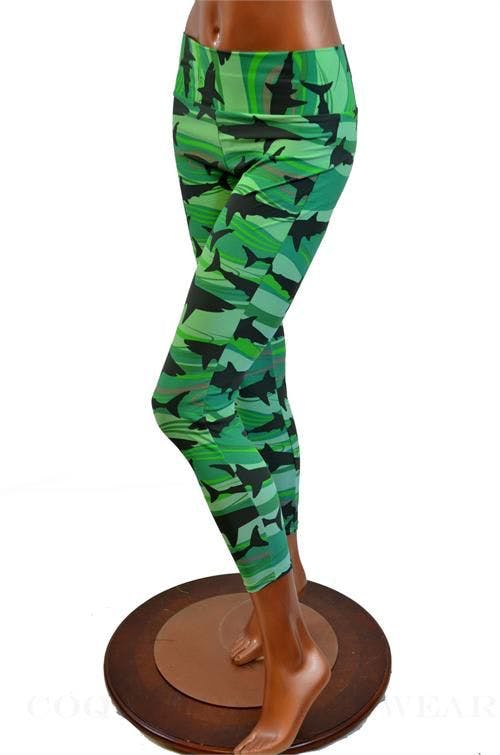 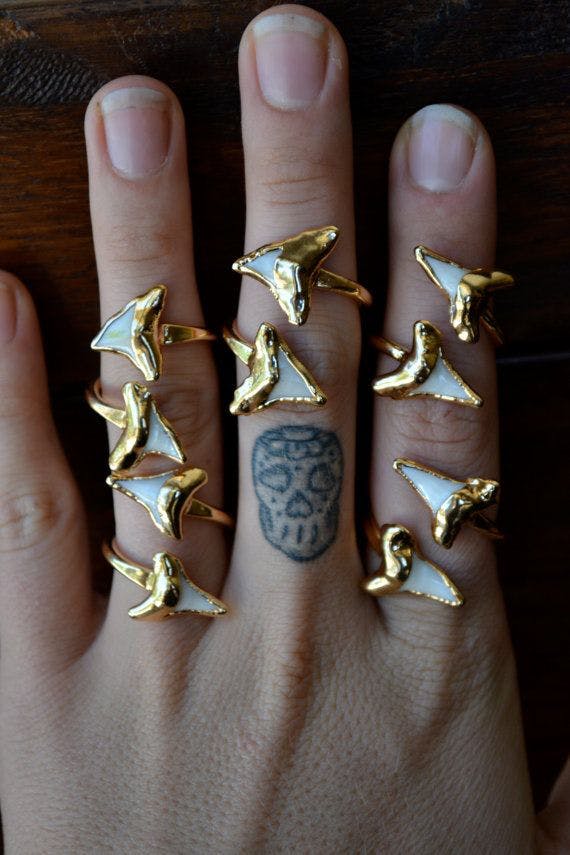 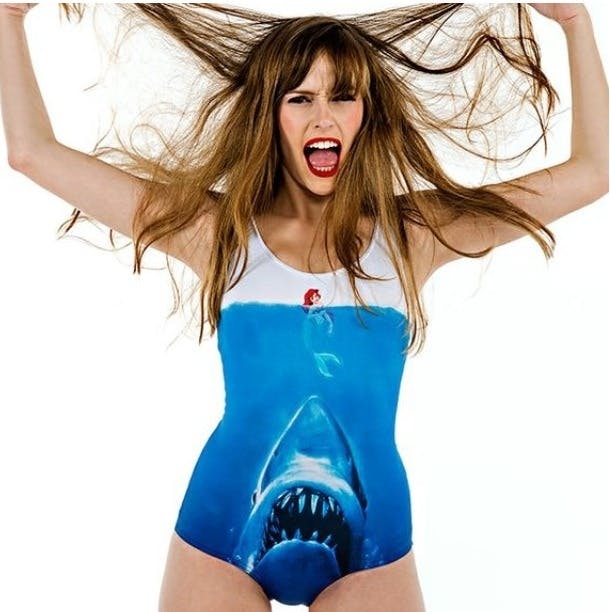 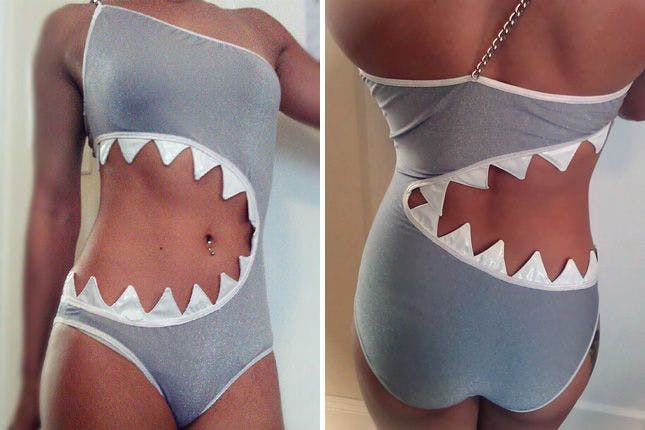 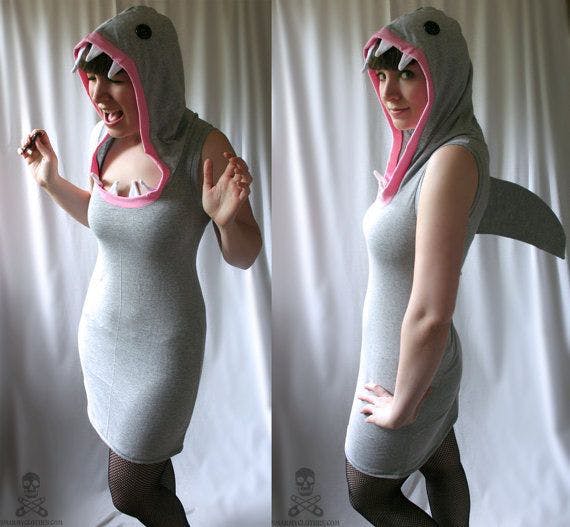 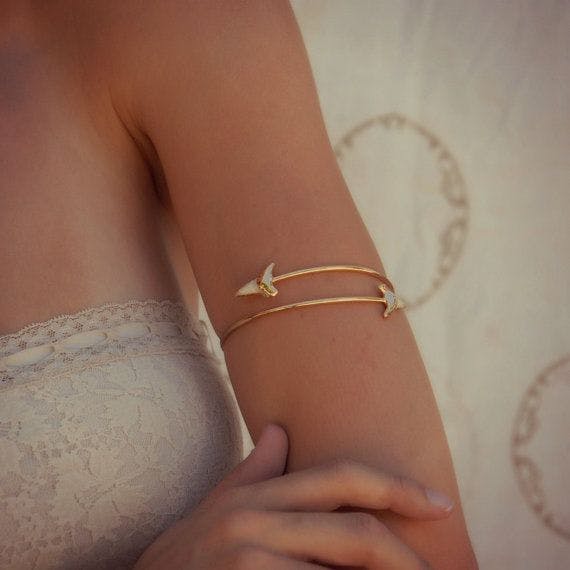 Oh, What a Bite Tee 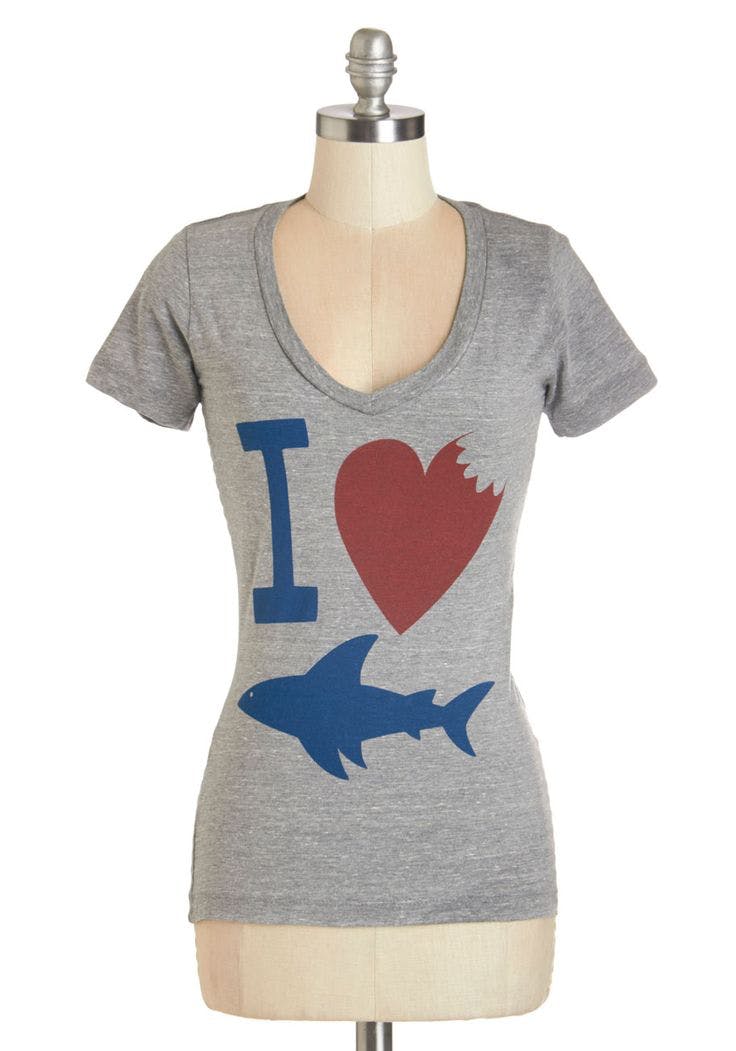 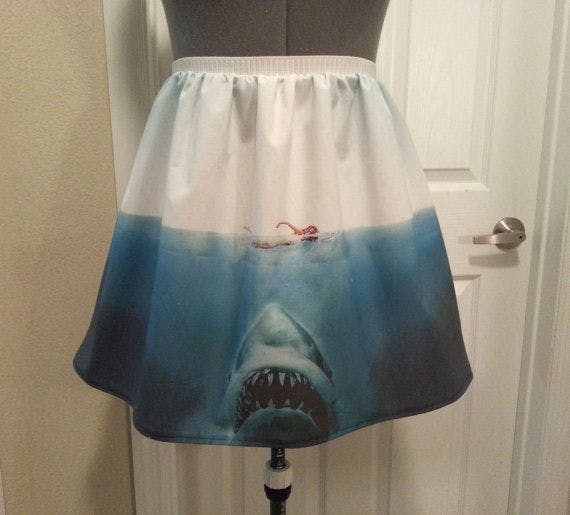 And so many shoes… 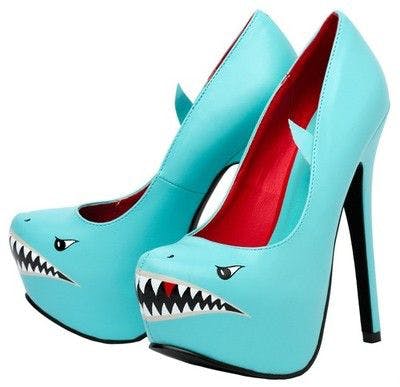 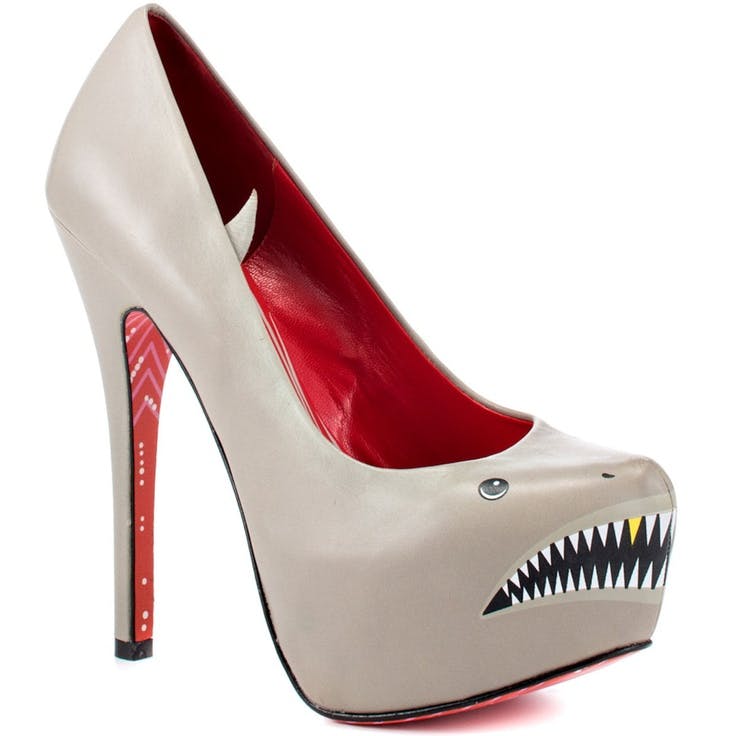 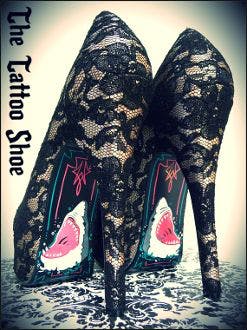 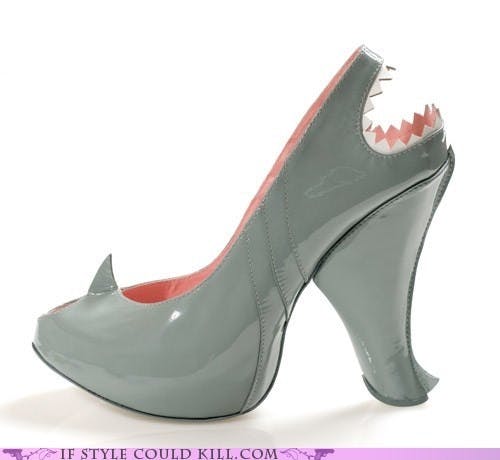 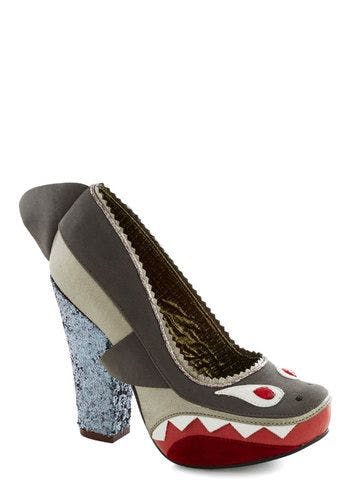 Photo via smokethroughthelust/Pinterest | Photo via Florbela (CC BY SA 2.0) | Photo via Kieran Palmer (CC BY 2.0) | Remix by Jason Reed