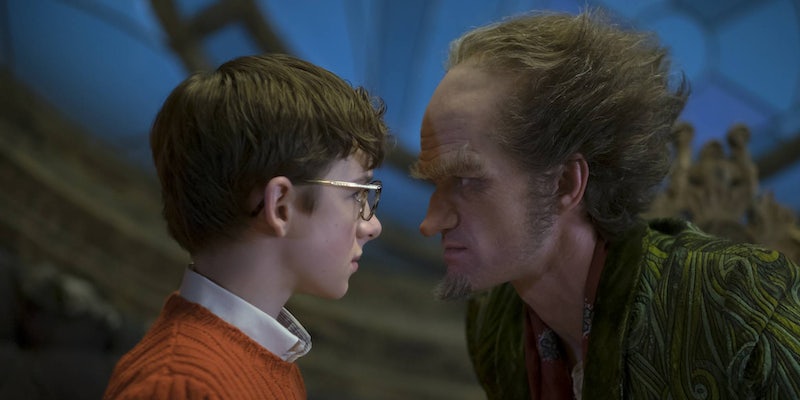 Over the course of three seasons, the show plans to adapt all 13 books in Lemony Snicket's series.

A second season of A Series of Unfortunate Events is already in the works, courtesy of Daniel Handler, the writer behind the Lemony Snicket pen name.

Speaking to Entertainment Weekly, Handler confirmed that the show will try to cover all 13 books in the series. “I’ve been working in my own dining room with a team of writers I’m really loving on the next season, and we hope to get the go-ahead to do season 3, which… given how quickly young actors age and change, we’re trying to film everything as quickly as possible.”

Season 1 covers the first four books, season 2 will cover the next five (up to The Carnivorous Carnival), and season 3 will cover the final four, concluding the doom-laden adventures of the Baudelaire orphans.

Fans will immediately recognize Handler’s handiwork in the first season, which feels a lot closer to the books than the 2004 movie. It’s the kind of show that could only come from Netflix’s $6 billion budget for original programming: a weird and theatrical prestige drama for kids, starring respected actors like Alfre Woodard and Neil Patrick Harris.

A release date for season 2 has not yet been set. The first season is available to stream on Netflix starting today.