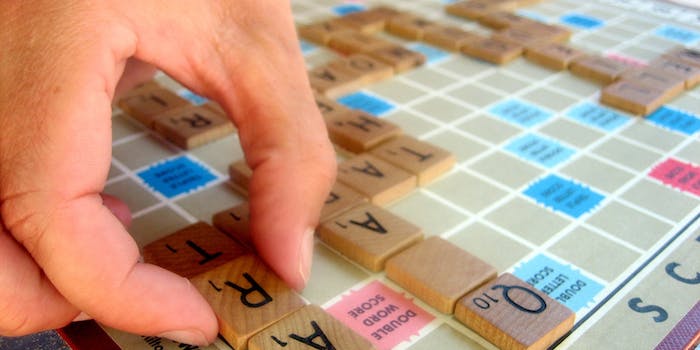 Scrabble fan creates a giant, magnetic board game for his wall

Find out how he made this awesome Scrabble board.

A Reddit user has created the ultimate way to play Scrabble.

He made a giant 3-foot-wide playable game board that can hang on his wall, making the idea of playing Scrabble with a regular game board seem a lot less fun by comparison.

The user, going by the name Pphilly, shared a number of photos on Imgur showing the DIY process of creating the board and the wooden tiles that go with it.

“The tiles have magnets inside, and there is a magnetized stainless steel sheet glued to the back of the plywood board,” he wrote. “This project took more time than I thought, turned out looking more homemade than I had hoped for, but I had fun in the process. Took about 8 months to complete.” 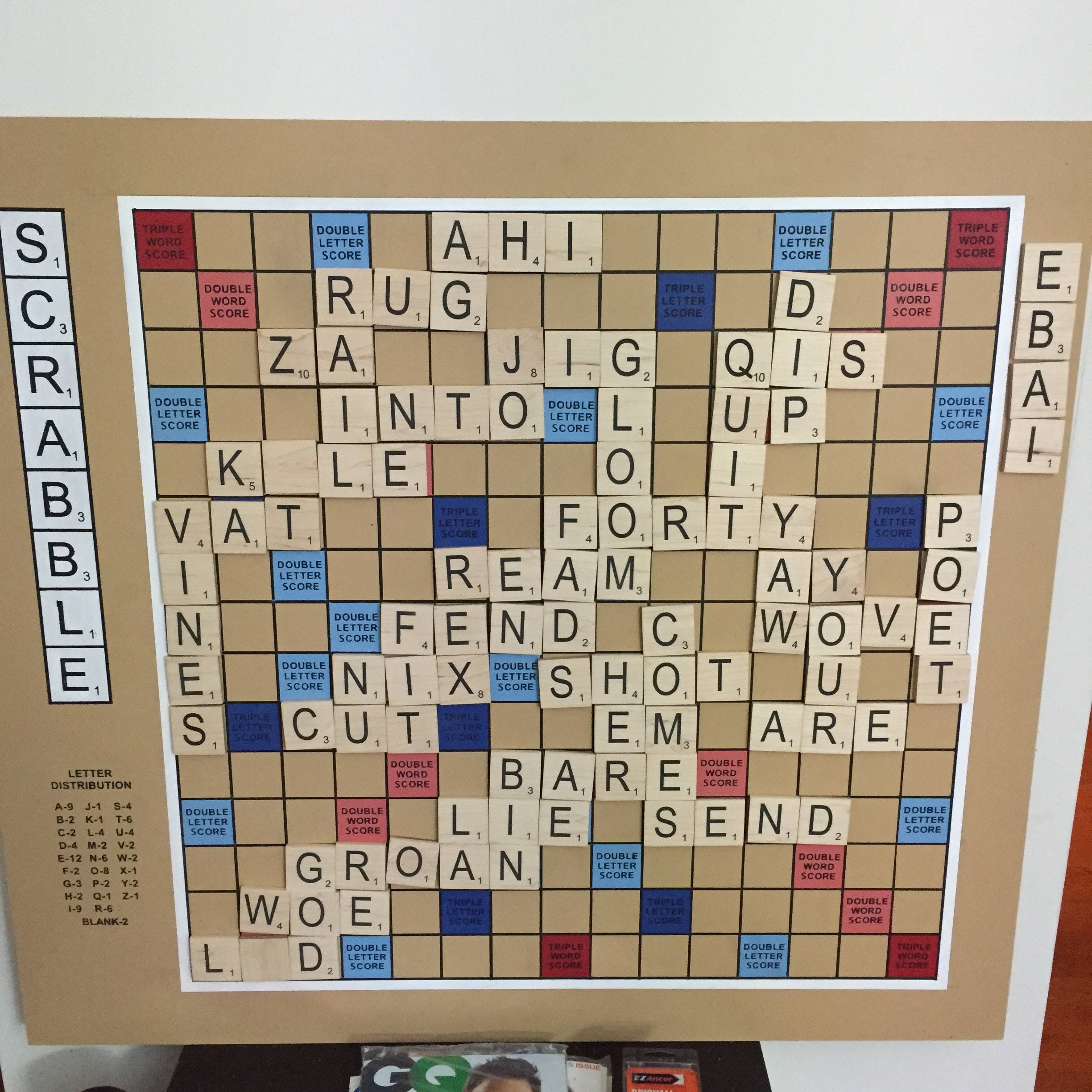 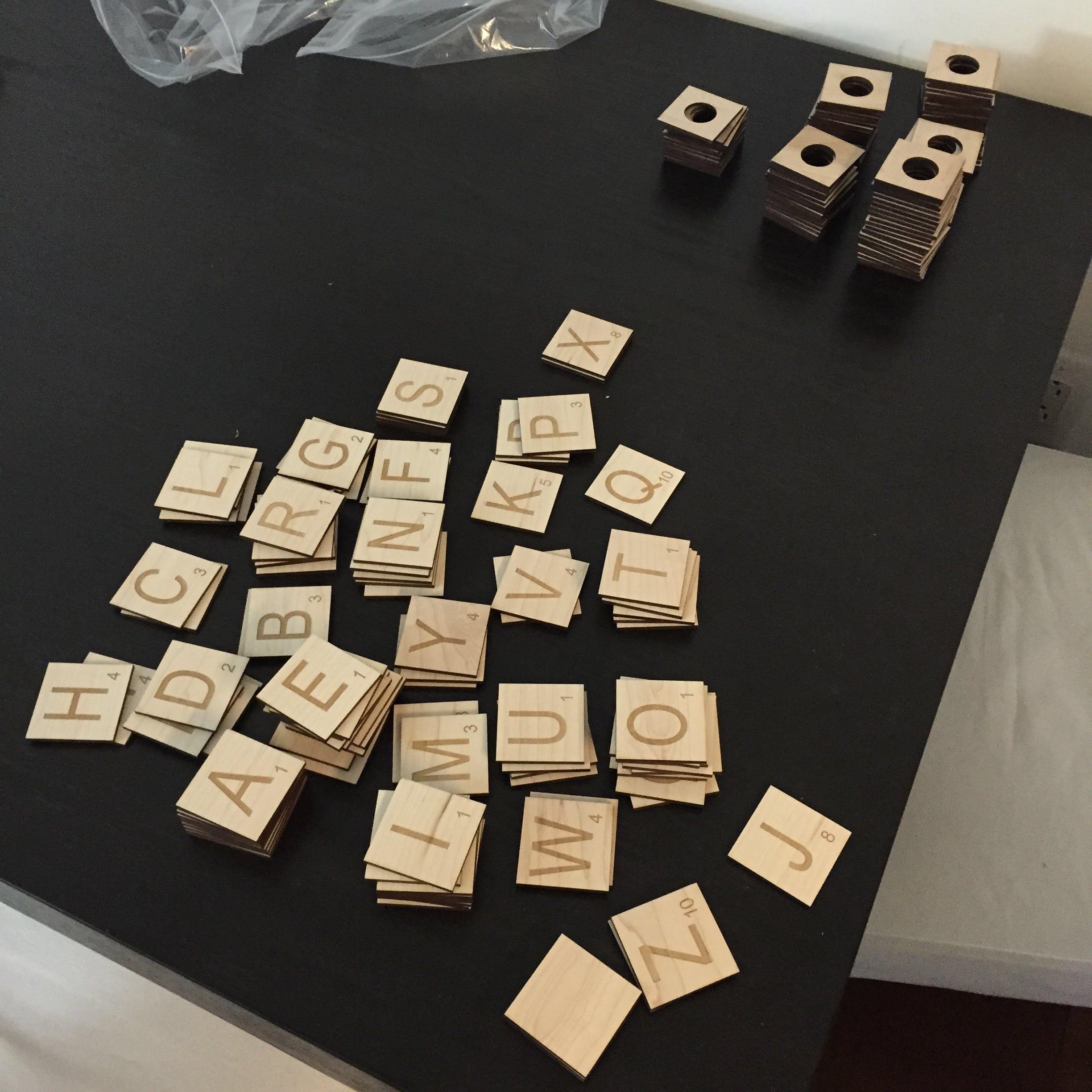 On Imgur he explains his steps and points out what worked well and what didn’t. It’s helpful information if you find yourself tempted to make your own board, though it might cost you quite a bit. According to a comment on Reddit, he spent about $400 to complete the project. 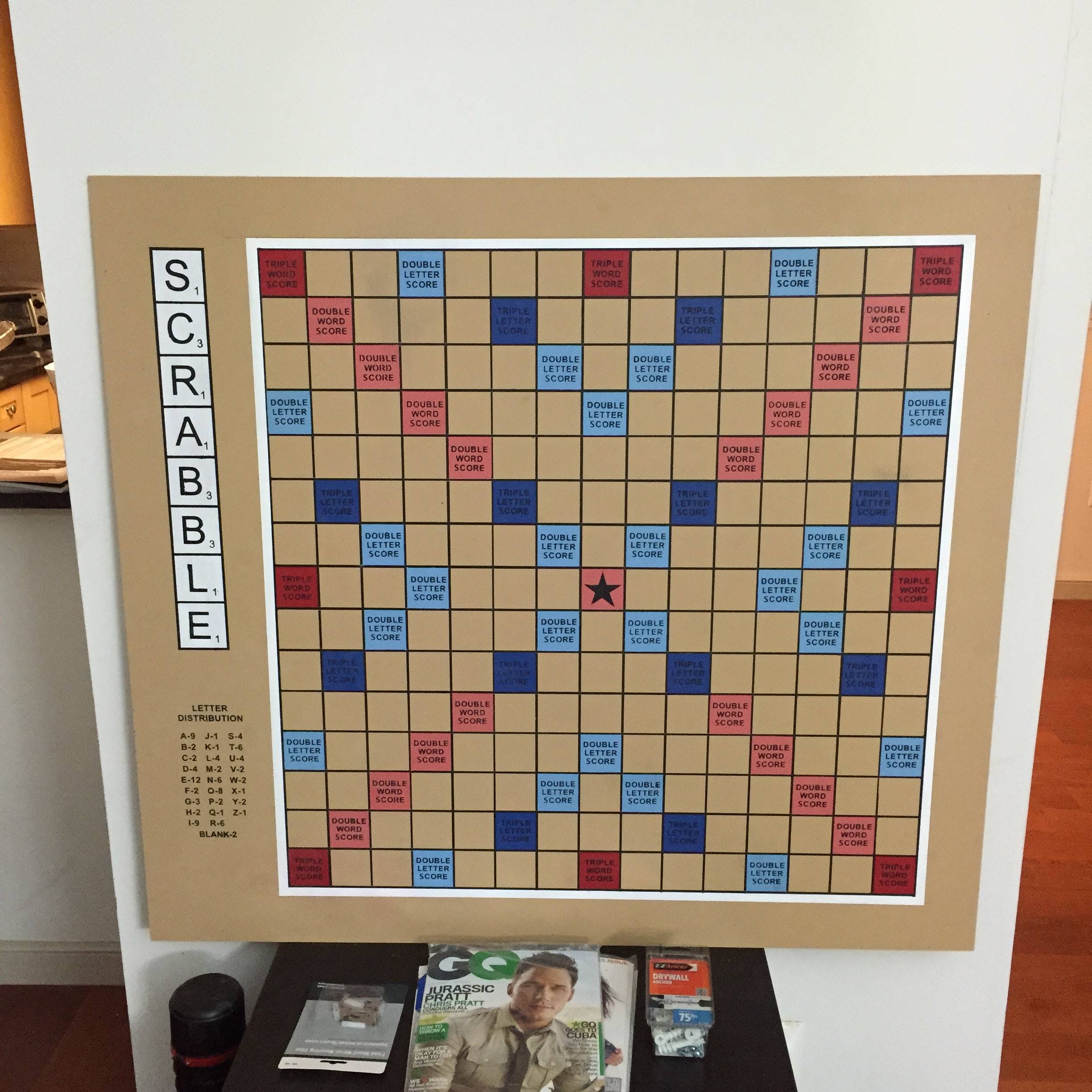 That being said, having an ongoing Scrabble game posted in your office could be pretty fun.

Pphilly said in response to another Reddit comment that he hasn’t made giant racks for players’ tiles yet, but that could be something he makes in the future. It would certainly complete the project as the ultimate Scrabble board.

Photo via Betsssssy/Flickr (CC BY 2.0)