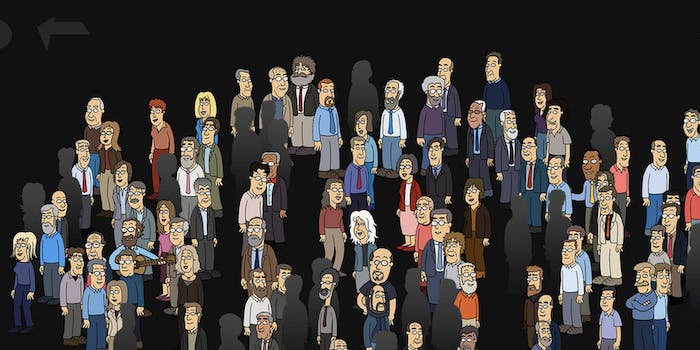 Scientists are declaring their 97-percent consensus on climate change, loud and clear.

Sorry kiddos, global warming is real and humans are to blame. Scientists overwhelmingly agree on this. But politics have gotten in the way of communicating that fact to the American public. Now researchers are turning to desperate measures to get the message out: cartoons.

The project features an interactive webpage (the scientists wave, cute!), tweets every hour from @skepticscience, the hashtag #97hours, and images hosted on imgur.com. 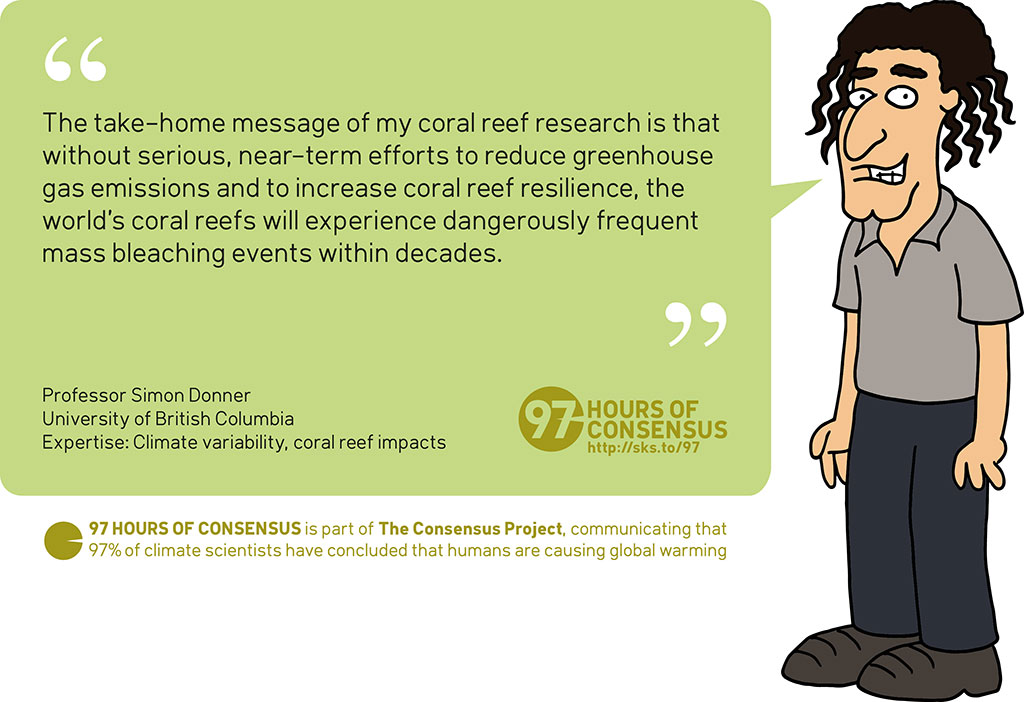 Those images are free to use under Creative Commons, so share away. 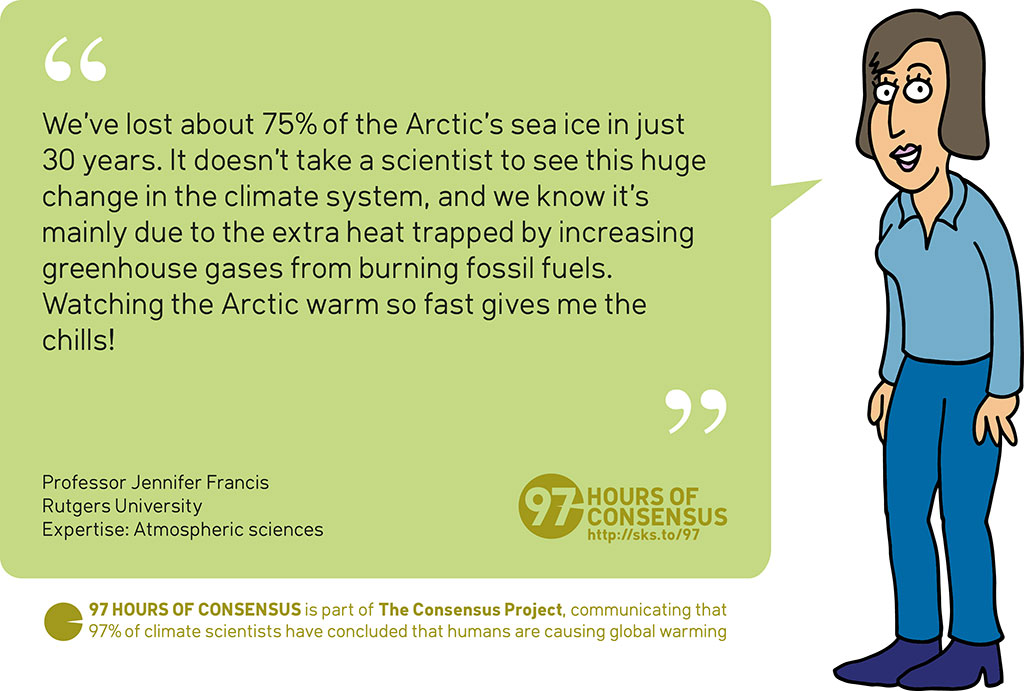