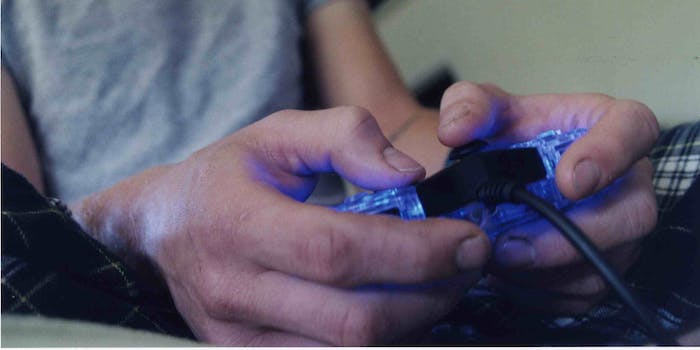 This developer turned the Sandy Hook massacre into a video game

Is it social commentary, or just exploiting a tragedy?

For the third time this year, a developer has turned a national tragedy into a controversial video game.

The name of the latest game is The Slaying of Sandy Hook Elementary School, and it allows users to play as Adam Lanza, the man who killed 20 school children and six adults in the second deadliest school shooting by a lone gunman since the 2007 Virginia Tech massacre.

The game, which was produced by Ryan Jake Lambourn, places gamers inside Newtown, Conn.’s Sandy Hook Elementary School to mow down students and staffers with a lightweight AR-15 rifle.

Lambourn, who also created a game inspired by the Virginia Tech shootings, has argued that the game “was intended to promote stricter gun control measures, a policy pursued by many in the aftermath of the shootings,” the Hartford Courant reported.  On Twitter, Lambourn’s game has been called sick and disgusting.

The use of video games as social commentary on school shootings has its roots in 2005’s Super Columbine Massacre RPG, which puts players in the shoes of Columbine High School shooters Eric Harris and Dylan Klebold.

Developer Danny Ledonne explained the game wasn’t intended to make light of the tragedy. ““All forms of art can be valid tools for societal exploration (even painful topics like school shootings),” he said at the time.

Video games based on tragedies became a commonplace occurrence online this year.

In February, an anonymous indie developer released the free Doom–inspired game Chris Dorner Last Stand. The game allowed user to play as Dorner, a former police officer turned murderer and fugitive, with the objective of protecting Dorner’s cabin from police trying to kill him. (The following video of the game contains violent images and obscene language.)

Dorner captured international headlines in February after he shot and killed four people, including three Los Angeles Police Department officers. Dorner then led police on a manhunt through California. On Feb. 12, Dorner was tracked to a cabin near Big Bear Lake, Calif., where police eventually exchanged gunfire with him. One officer was killed and one was wounded. The cabin caught fire, and Dorner never emerged.

In April, programmers CMCW and Smilecythe created Boston Marathon 2013: Terror on the Streets for the shock site lolokaust. The game was inspired by the bombings that killed three people and injured 264 others.

Players take on the role of a marathon runner who must jump over moving pressure cooker bombs. In the background, there are other injured civilians, bloodied sidewalks, and Boston businesses named “Boston Chowda Inc.” and “MC jackoffs.”

You can play The Slaying of Sandy Hook Elementary School for yourself on SWFchan, but be prepared for some disturbing imagery.