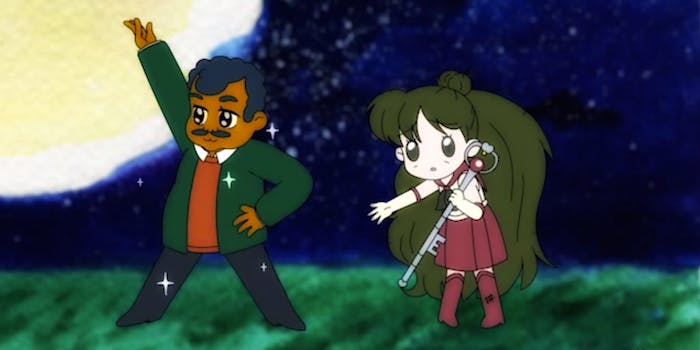 These aren’t your childhood Sailor Scouts.

With the debut of Sailor Moon Crystal in 2014, Sailor Moon and her friends were brought to a new audience (and much of the old one), and with that came some new changes. Despite it being an anime with talking cats and magical girls, it aimed to be somewhat scientifically accurate. And with that came a demotion for one of the Sailor Scouts.

Who knew that all it took to destroy a scout was some invalidation from Neil deGrasse Tyson? Perhaps Wiseman or the Dark Kingdom may want to think about recruiting him to take on everyone else.

Pluto’s got a fair point in calling out Sailor Moon for not representing a planet, but I suppose the whole “being the reincarnated Moon Princess” thing kinda trumps that.