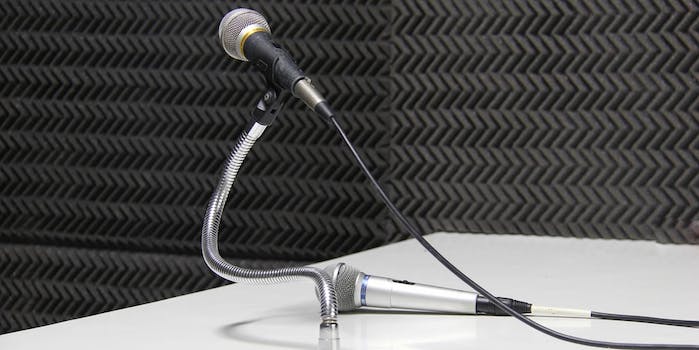 Hollywood’s largest actors union went on strike today against a number video game companies after the two sides failed to negotiate a new labor agreement for performers who do voice and motion-capture work in the video game industry.

The Screen Actors Guild?American Federation of Television and Radio Artists issued a statement saying that after almost two years of negotiations it was no closer to reaching an agreement. The sticking points include base pay, bonuses for top-selling games, and concerns over workplace safety, especially when it comes to long recording sessions that can damage actors’s vocal cords. During negotiations, the performers have been working under a previous contract that expired in 2014.

The companies involved are some of the biggest in the video game industry, including Activision, Electronic Arts, and Disney. The work stoppage, effective Friday at 12:01am PT, affects all games involving SAG-AFTRA actors that started production after Feb. 17, 2015. Game production is often a multi-year process, so the strike could impact significant number of upcoming titles, though SAG-AFTRA represents actors in less than 25 percent of games on the market.

Here’s the complete list of companies targeted in the SAG-AFTRA strike.

According to the Los Angeles Times, the gaming companies offered a 9 percent wage increase and additional compensation of up to $950 per game (depending on the number of sessions), but SAG-AFTRA is holding out for a bonus structure that would compensate actors for every 2 million games sold with a cap at 8 million. Online-only games would be counted by unique subscribers. SAG-AFTRA said this system is necessary to help middle-class actors sustain themselves in an industry where work is often intermittent.

“SAG-AFTRA doesn’t want to strike, who does? But we cannot stand by and watch our members suffer serious injury and put their careers at risk in the current environment,” Keythe Farley, a voice actor, casting director, and voice director who chairs SAG-AFTRA’s Interactive Committee, said in a statement. “The time is now for a new contract for our members.”

The union said it planned to picket Electronic Arts in Playa Vista, California, starting at 10:30am PT Monday.

Update 12:35pm CT: Scott J. Witlin, a member of the Barnes & Thornburg lawfirm and the chief negotiator for the gaming companies has issued a statement on the strike.

“The Video Game Companies did everything in their power to reach agreement with union leaders, offering a money package almost identical to SAG-AFTRA’s last demand,” Witlin said. “We are greatly disappointed that SAG-AFTRA refuses to allow its members to have a democratic vote on our proposal and decide if the significant money on the table is acceptable to them.”