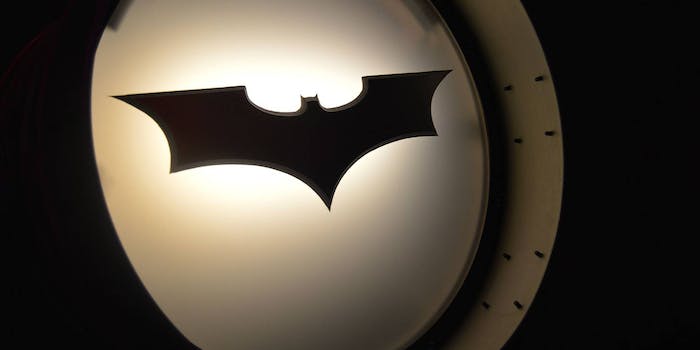 Larry B. Robinson, known as the Route 29 Batman, was killed in a car accident on Sunday.

Robinson, 51, had pulled over to the side of the road attempting to deal with some engine issues when a Toyota Camry struck his car just off Interstate 70 near Hagerstown, Maryland. He was returning home following a car show in West Virginia. Robinson was pronounced dead at the scene.

Robinson received international attention when a video went viral of him being pulled over by Montgomery County police. The officers were stunned to find a man in a bat costume inside a black Lamborghini.

Robinson was somewhat of a local hero. After selling his plumbing business, Robinson donned the cape to visit sick kids at children’s hospitals, giving away toys and taking pictures.

His brother, Scott Robinson, said “He touched a lot of lives and made a lot of kids smile… that’s all he wanted to do.”

Our thoughts are with the family & friends of Leonard Robinson, aka Route 29 Batman, who shared his love of Batman with everyone around him.