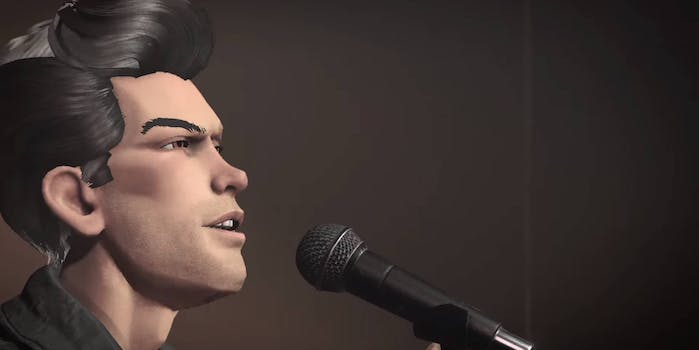 This is awkward: Reddit user Documental38, while browsing the Amazon reviews for Rock Band 4, noticed something odd. A bunch of reviews were over-the-top favorable. After doing some digging, the user came to realize that these reviews were being written by Harmonix employees, the developer team who made the aforementioned game.

Upon looking at the Amazon listing, it seems that all the developer reviews have been deleted, but Destructoid was able to use the information from the screenshot Documental38 posted and cross-reference the alleged employees.

The names could of course be a coincidence. But Harmonix released a statement to Destructoid and revealed that yes, its employees were in fact writing customer reviews for Rock Band 4.

Harmonix has clarified its internal policy about posting reviews of our own products on retail sites, and we’ve asked that existing reviews be edited to identify Harmonix employees or be removed entirely. While we believe the reviews posted by a few employees were sincere and without ill intentions, as a studio we don’t believe these are appropriate actions. We appreciate the feedback from the community, and take our relationship with our fans seriously.

Before Harmonix decided to delete all of its reviews, Project Manager Matthew Nordhaus did update his initial review, giving an explanation for his actions.

I added this review half in jest (as you might be able to tell from the tone of the original). In hindsight, it’s probably important that I note that I worked on the game and work for Harmonix. That being said, I’m confident that if I didn’t I would still give the game five stars. It’s a beautiful, peaceful, cooperative game, rare enough already in today’s landscape, that I can play with my wife and kids. Music discovery, playing with your family and friends, and cooperation make Rock Band my favorite.

Luckily for Harmonix, the backlash hasn’t been too bad. On Amazon, a few 1-star reviews have popped up attacking the developer. But beyond that, it’s business as usual.

Rock Band 4 has been reviewed favorably online. (We loved the game and also gave it high praise in our review.)