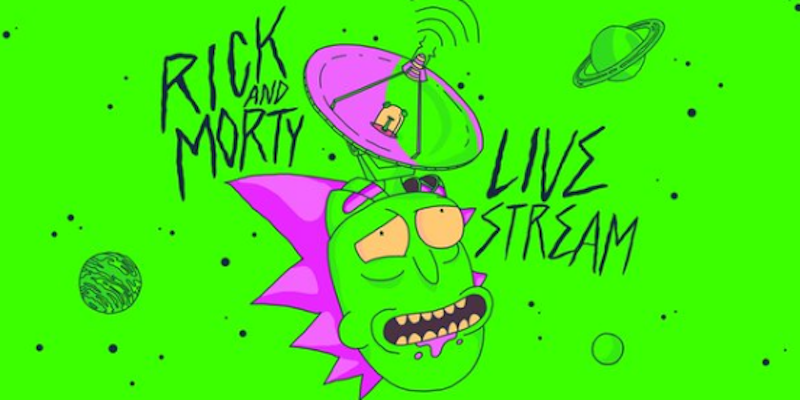 Are you ready to get schwifty.

The creators of Adult Swim show Rick and Morty are hosting a spontaneous evening of Rick and Morty on June 29. The event will be livestreamed on adultswim.com at 9pm ET (6pm PT) for those who missed out on buying a ticket to join the creators in person in Los Angeles.

Fans have been salivating for more from the show since co-creators Justin Roiland and Dan Harmon dropped the ultimate April Fools not-a-joke in the form of the long-awaited actual first episode of season 3. The joke seems to be that we still don’t know what to expect from the rest of the new season, or even when we’ll see it, other than its generic “summer 2017” release window.

Though tickets already sold out, fans all over the country can tune in and watch. Even if it’s nothing but a hilarious two hours of Roiland and Harmon teasing us with tidbits, it will be worth it.