In another universe, ‘Rick and Morty’ is in 8-bit animation, and it is glorious

In the Rick and Morty world, there are infinite universes with infinite possibilities, and thanks to a new YouTube video, we just got a glance at the universe in which Adult Swim is an 8-bit endeavor.

Adult Swim released an almost shot-for-shot remake of the Rick and Morty intro last week, with pixel-art versions of our favorite characters and a chiptune soundtrack to match.

At first glance, you’d mistake it for one of the actual intros from seasons past, but it’s actually way cooler. This version includes appearances from one-off characters, a spiffier closing shot, and a combination of some of the show’s best scenes.

The actual show’s intro has seen a few changes over the seasons as well:

But it’s impressive to see a few easily identifiable scenes crop back up in the 8-bit version, some with added cameos from fan favorites like Mr. Poopybutthole and Birdperson. Here are a few side by side comparisons of the actual intro and the 8-bit version. 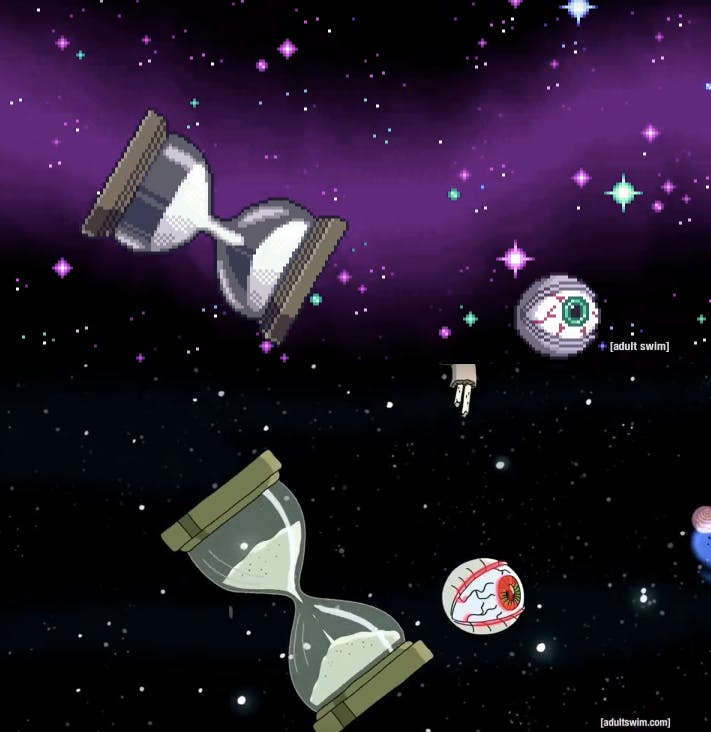 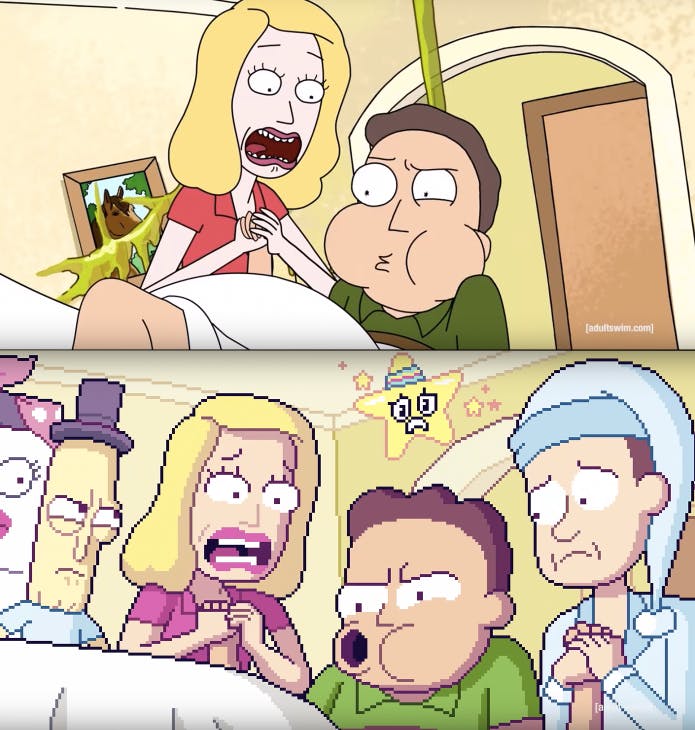 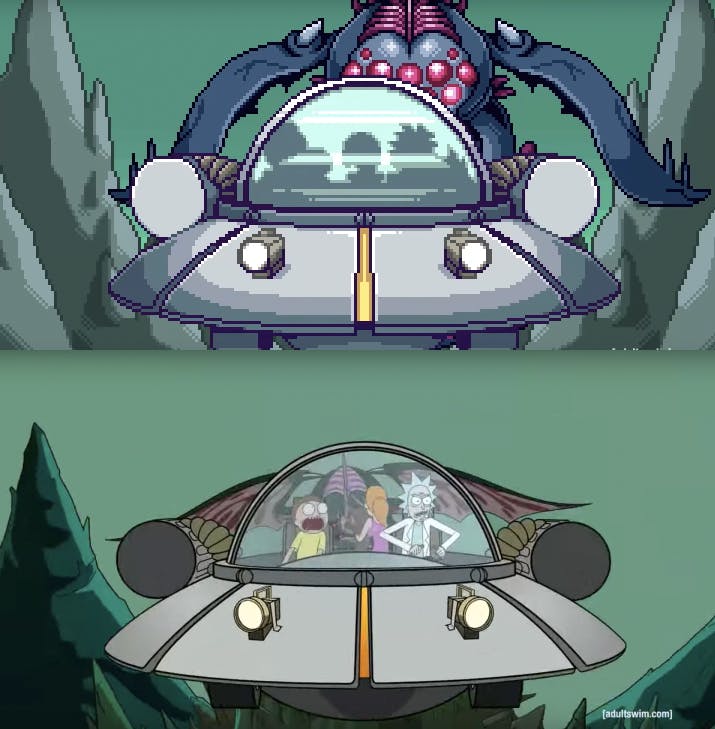 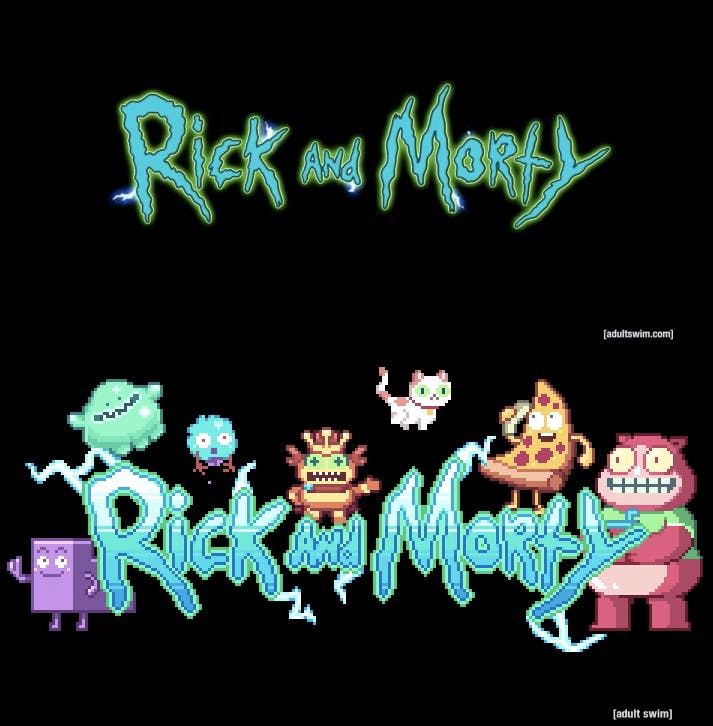 Scroll back through and watch again. Can you name all of the bonus characters?

Rick and Morty is expected to return for its third season soon, and the showrunners have been generous with their breadcrumbs like this and the claymation clips from the fall to keep fans sated in the meantime.