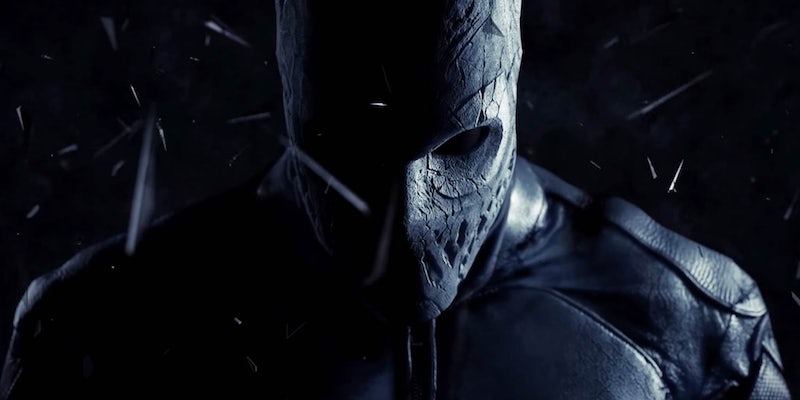 Vigilante superhero ‘Rendel’ is the Finnish answer to ‘The Dark Knight’

This looks like a good choice for anyone who wants another 'Punisher' movie.

True, there are a lot of superhero movies in production. Some might say too many. But how many of them are set in Finland? None—until now, anyway.

This Indiegogo campaign wants to fund the final stages of Rendel, a superhero vigilante movie that feels like a cross between Batman, Daredevil and the Punisher. The movie is set in Finland and although it’s an indie operation, they’re aiming for the production values of a big-budget superhero movie.

It looks like action-heavy stuff, a gritty antihero story about a man named Rämö who starts working for a criminal organization to make ends meet. After Rämö displeases his new boss, Rämö’s wife and child are murdered as punishment, triggering his transformation into a rage-fueled superhero whose only desire is vengeance.

Rendel‘s main production budget is already funded, but the $80,000 Indiegogo goal aims to pay for better visual effects. So if you feel like supporting the first-ever superhero movie with a Finnish twist, now’s your chance! Crowdfunding rewards include the usual suspects (social media shout-outs, T-shirts, posters), plus Rendel-themed condoms with “F**k like a superhero” on the packaging. Because, you know, who wouldn’t want Finnish vigilante condoms?