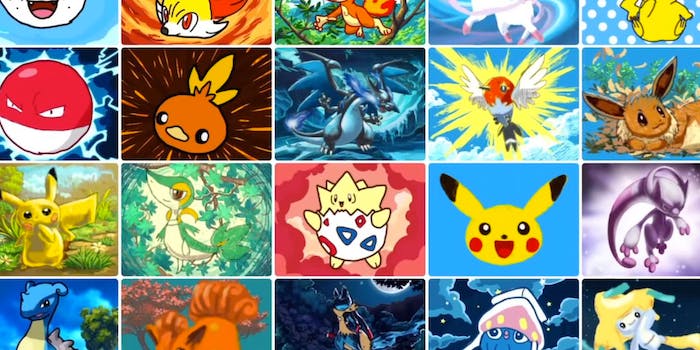 Draw’em all: ‘Pokémon Art Academy’ is headed to the U.S. this fall

Make your Pikachus look a little more like Pikachu.

If you’ve always wanted to learn how to draw a Pikachu or a Giratina, then get ready to mark your calendar. Nintendo is combining two of their series, Pokémon and Art Academy, for a new 3DS game titled Pokémon Art Academy. Originally just announced for a Japan release on June 19, the company revealed this week when when other gamers around the globe will be able to get their hands on a copy.

In Europe the game will arrive on July 4, in Australasia on July 5, and North America sometime this fall. The spinoff will follow the style of previous Art Academy games in breaking down step-by-step how to draw complex images, this time focusing on Pokémon.

“Pokémon Art Academy lets fans deepen their connection with these iconic characters by providing detailed lessons teaching how to draw them on their Nintendo 3DS or Nintendo 2DS in a straightforward and enjoyable way,” said Scott Moffitt, Nintendo of America’s executive vice president of sales and marketing, in a statement.

Watch the Japanese trailer below for a peek at what we can expect from the game.