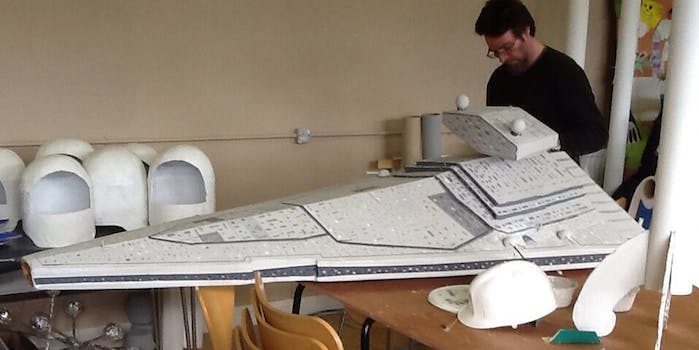 The Force is strong with them.

Kai Casby and his dad Tommy combined a family-bonding exercise with a good cause, and the result is simply incredible.

Last summer, the two Star Wars fans were tasked with building props for a local charity concert in their home town of Mayo, in County Mayo, West Ireland.

Kai and Tommy knew that the props needed to be impressive, since the concert was a benefit event to help disabled children. To meet the challenge, father and son built a complete replica of the fearsome Imperial Star Destroyer and an oversized R2-D2—out of cardboard.

When Kai Casby decided to show off the results on Reddit, the r/StarWars community rewarded his and his father’s impressive and intricate work. We can see why. When’s the last time you made something this impressive—or anything at all—out of cardboard? 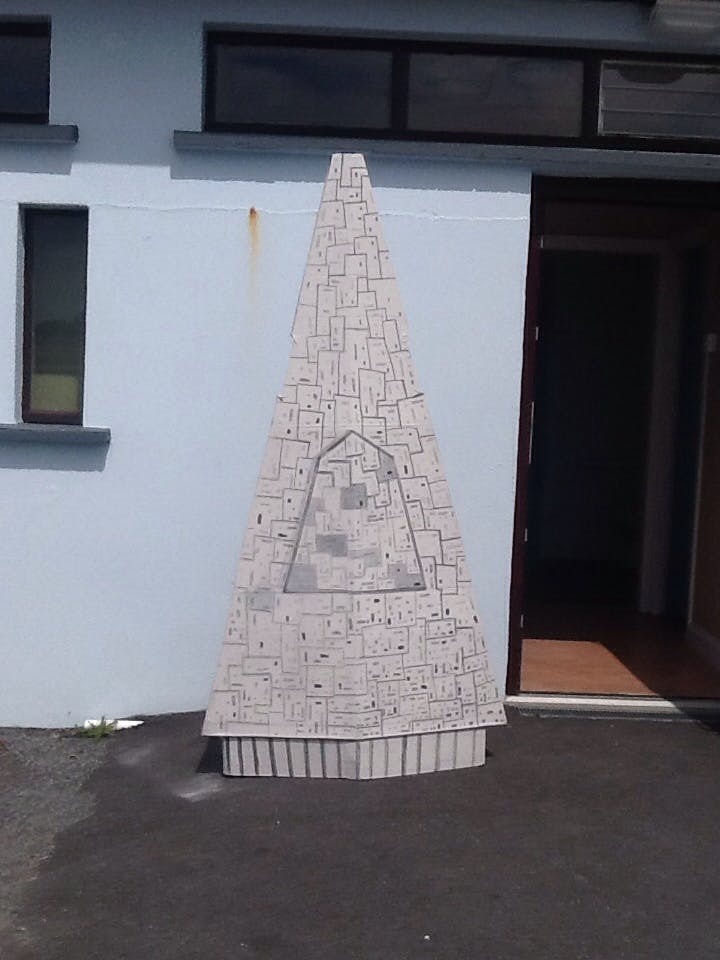 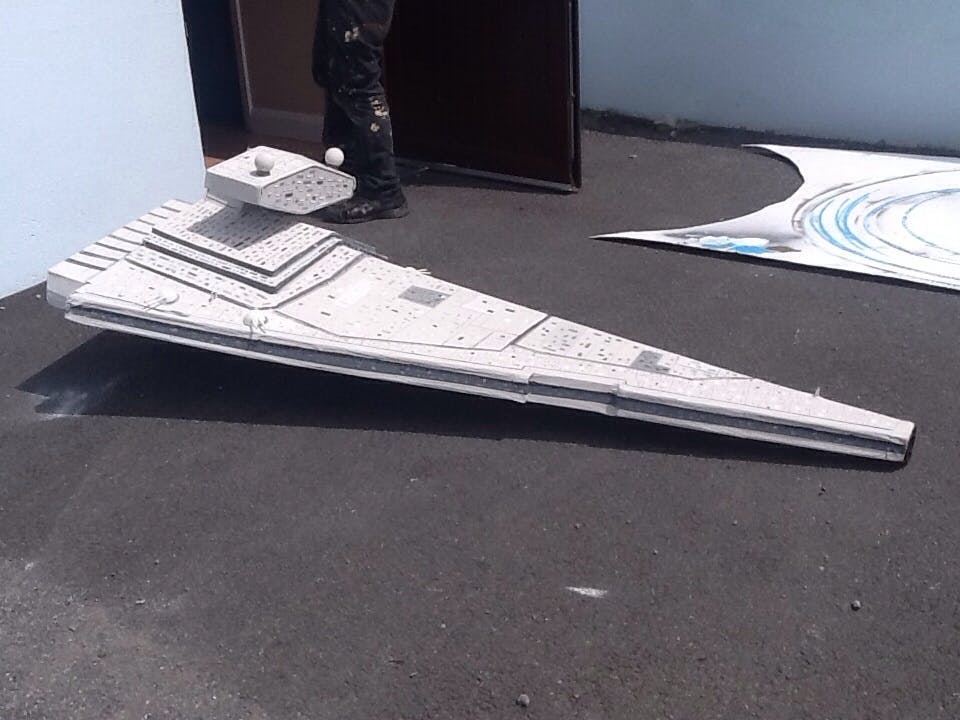 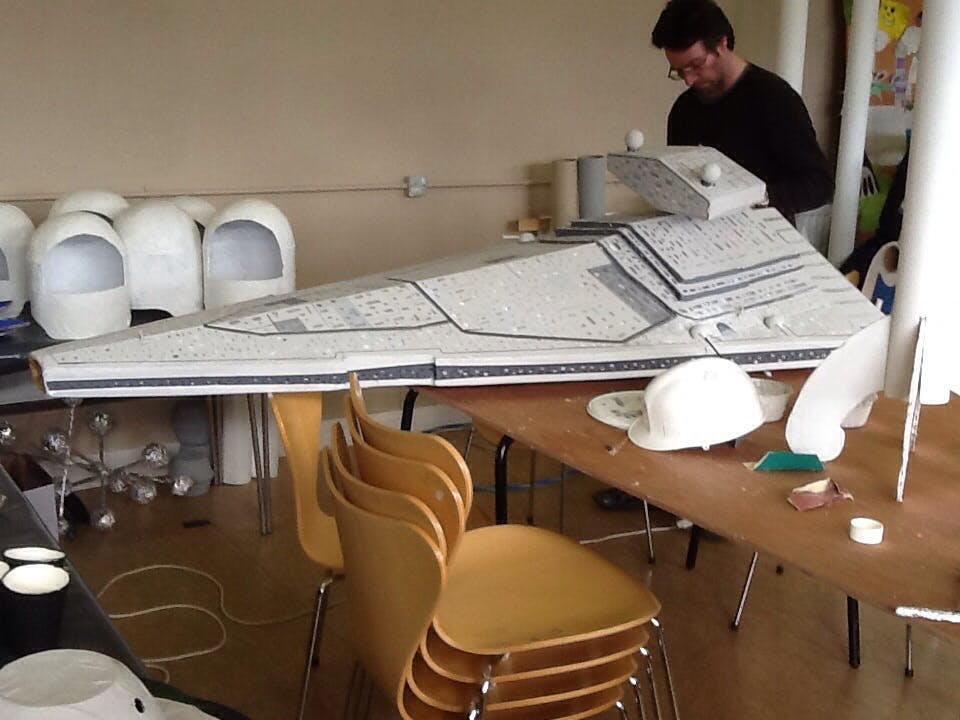 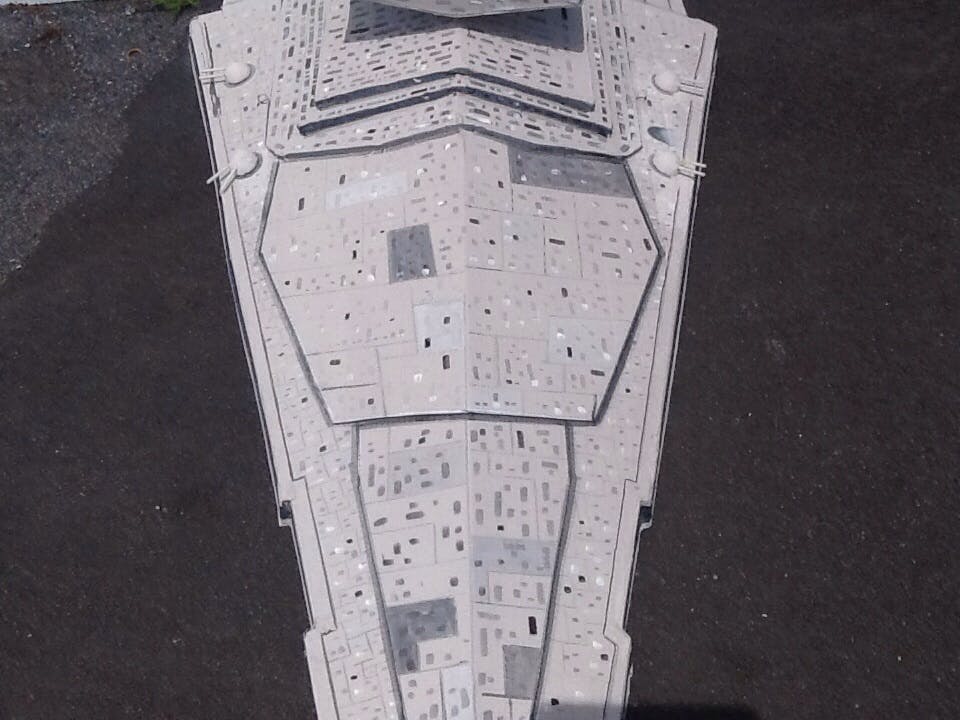 Between the cutting, painting, and linework, we can’t imagine how much time and effort went into this thing. And then there’s the giant R2 unit, shown here onstage at the concert: 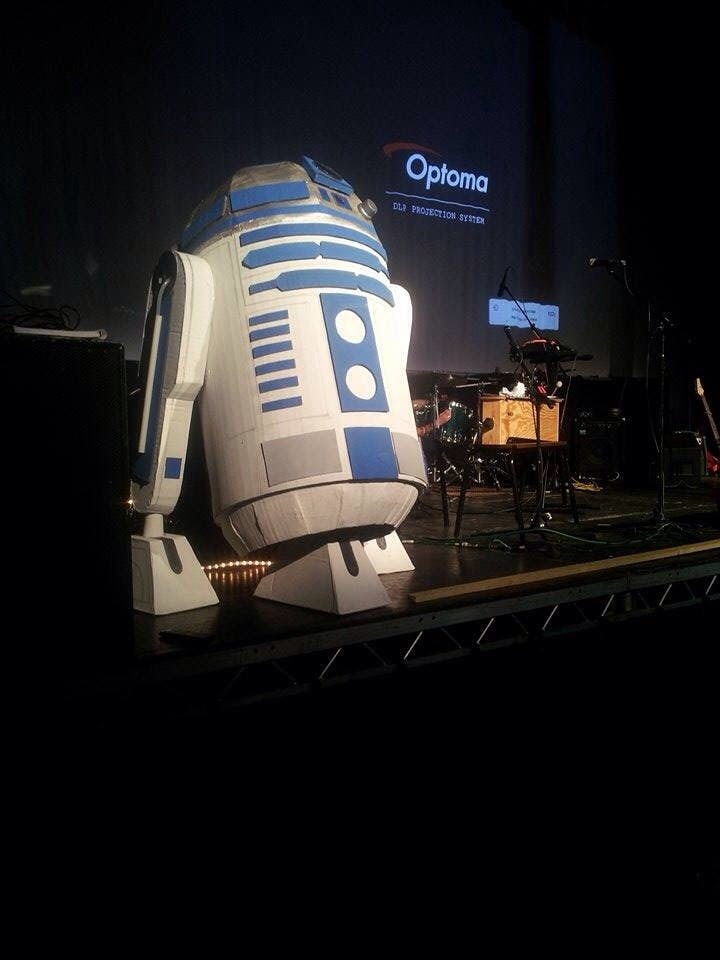 With this kind of dedication to their cause, we hope the kids of County Mayo are set for life.