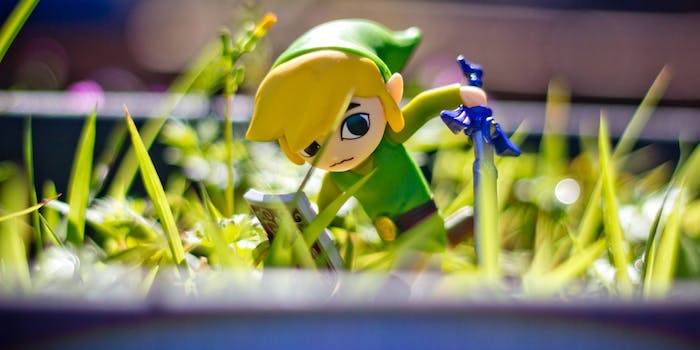 Rare Amiibo to get a second manufacture run

This extra production run will last one month.

People have been going crazy for Amiibo, with many selling out before even hitting shelves. This has left many fans upset, as scalpers have taken beloved figurines and thrown them up on eBay.

We’ve reported in the past at how Nintendo was planning on remedying the issue with Amiibo cards, but of course it’s not really the same as having a pristine Pikachu on one’s bookshelf. Well, it seems that there’s good news after all for avid collectors.

Nintendo’s safety website has been updated with CPSIA certificates for a number of rare Amiibo. These include Rosalina and Luma, Lucario, Villager, Wii Fit Trainer, and many more.

The website states that this extra production run will last one month. It’s uncertain how many will be manufactured, but hopefully it will be enough to satiate wanting fans.

Amiibo figurines are Nintendo’s answer to Skylanders or Disney Infinity, and feature prominent Nintendo characters, from Mario to Princess Zelda. The figurines also contain NFC chips, allowing certain interactions between games and the figures themselves.