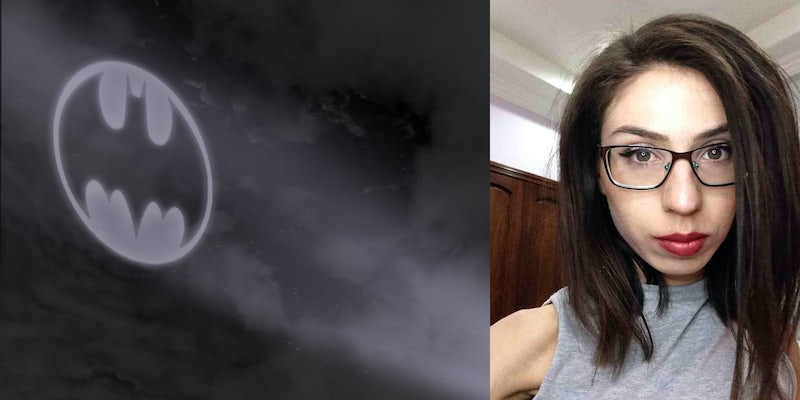 Batwoman fan with quadriplegia turns her wheelchair into the Batmobile

"What could be more confident than Batwoman?" Lily Perez. Definitely Lily Perez.

Lily Perez inspired the Internet by turning to Batwoman for some casual cosplay in a souped-out ride—her new wheelchair.

Perez, aka Reddit user quadrupleawesomeness, chose her handle wisely. At age 20, she was in a car accident involving a drunk driver that left her paralyzed from the neck down. But despite losing the ability to work with her hands, saying goodbye to her hopes of becoming an architect, and living with a tracheotomy tube for over two years, the bouncy geek girl never lost her optimism.

By weaving a stylus in between her fingers and using a tablet, she became active on Reddit while working to regain her strength. She continued to indulge her love of makeup, frequently posting to r/MakeupAddiction, and to experiment in 3D modeling.

Throughout her work to regain mobility, Perez had a goal of being able to eventually transition from an electric wheelchair—big, clunky, and attention-grabbing—to a manual wheelchair.

“It was actually a goal of mine ever since I got my injury,” she told the Daily Dot.

“I was initially paralyzed from the neck down and could only use my electric wheelchair (It’s bulky and unattractive). So as I began to gain strength I worked towards a manual chair with the hopes of feeling more confident.”

The only way Perez would ever be able to use a manual chair would be to regain more dexterity and control. Achieving that goal at last was a cause for major celebration.

So Perez got her chair and donned the logo of Kate Kane, better known to the world as Batwoman.

“Not the best cosplay but the wheelchair gives me something to play off of,” she wrote when she shared her selfie with r/Cosplay. She dubbed the look “Batwoman and the Batmobile.” 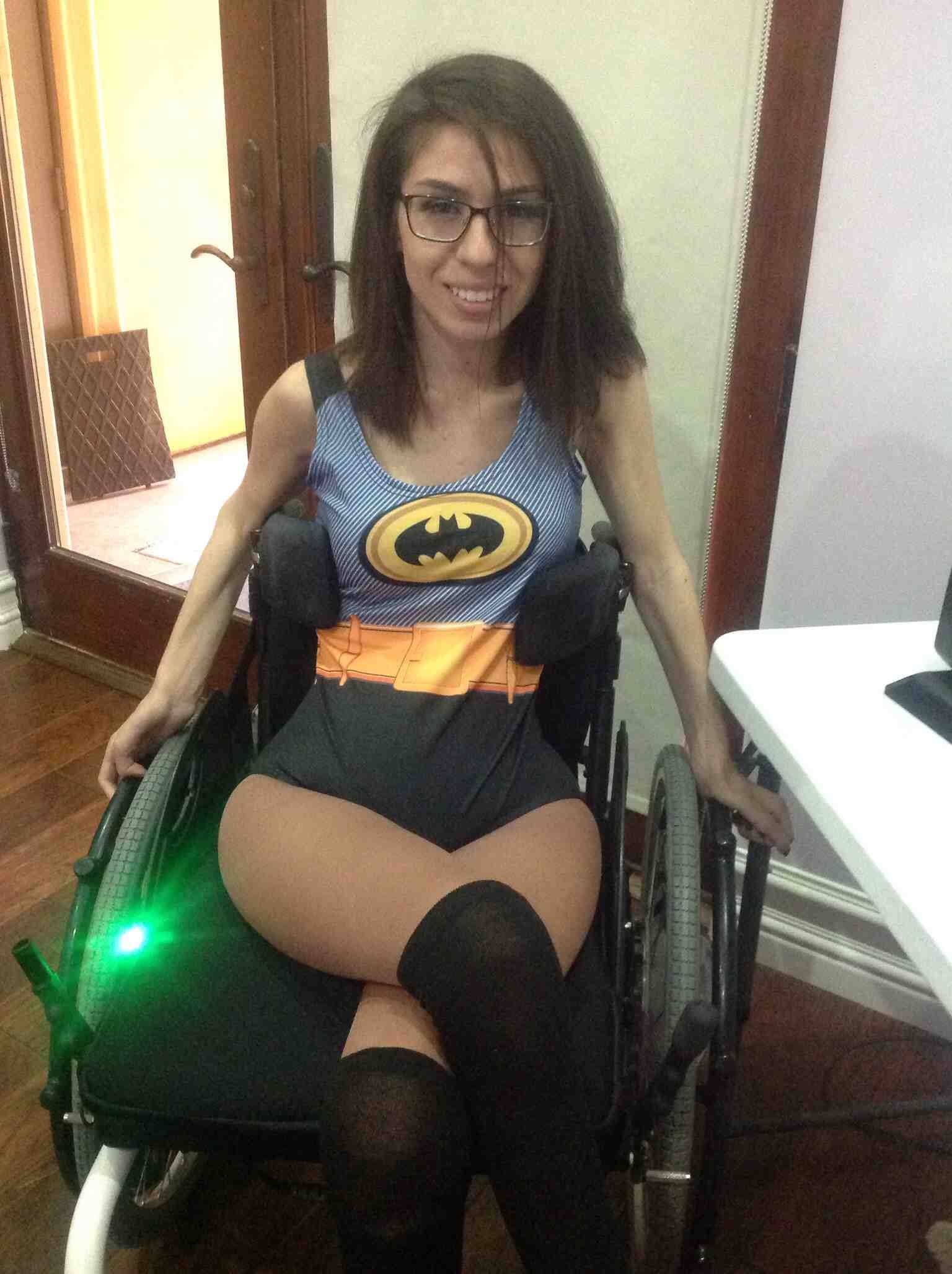 Reddit showered her with upvotes, along with requests for her to do other wheelchair-bound characters who need love—most notably Bat-Girl Barbara Gordon, probably most famous for her long run as a disabled, wheelchair-bound prophet named Oracle.

But Perez told the Daily Dot she had a simple reason for her choice of hero: confidence.

After all: “What could be more confident than Batwoman? So I went for it.”

She also had a note of advice:

“When the world we know crashes, it’s easy to feel sorry for yourself. Appreciate the pleasures life has and take hold of whatever situation you’re in.”