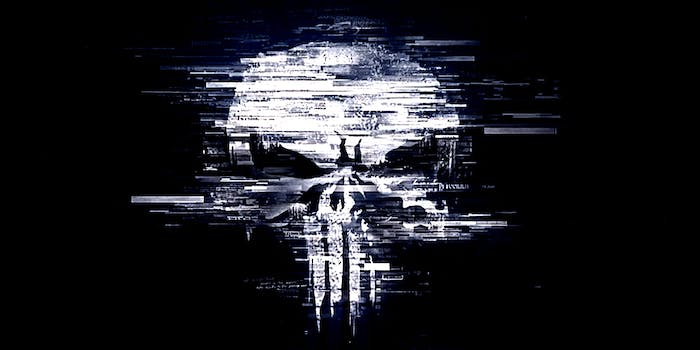 Marvel and Netflix released a joint statement expressing condolences to the victims.

After Stephen Paddock killed 58 people and wounded 500 others using modified rifles from the window of a Mandalay Bay hotel suite, America has spent the week grappling with when it’s appropriate to have a nationwide conversation on gun control and mental health. But one conversation the U.S. definitely won’t be having is a Comic Con panel about Netflix’s The Punisher series: Netflix and Marvel released a joint statement on Wednesday saying they had decided to pull the Oct. 7 panel from the calendar.

“We are stunned and saddened by this week’s senseless act in Las Vegas,” reads a joint statement by Netflix and Marvel. “After careful consideration, Netflix and Marvel have decided it wouldn’t be appropriate for Marvel’s The Punisher to participate in New York Comic-Con.” Convention runners agreed with the network’s decision, saying NYCC “wholeheartedly supports Netflix & Marvel’s decision.”

Though Paddock’s motivation for Sunday night’s shooting has not been established, The Punisher centers on a character hellbent on revenge who mercilessly shoots anyone who has crossed his family.

As Deadline notes, Punisher isn’t the first project forced to rearrange its publicity or release dates so as to not appear insensitive to a national tragedy. USA’s Shooter, scheduled to premiere July 19, 2016, slid its debut to mid-November after a sniper killed five police officers in Dallas. The Wachowskis’ V for Vendetta had its premiere bumped twice after bombings in the London Underground—not unlike those in a climactic scene of the same movie—killed 52 people. And dozens of movies and shows were canceled, postponed, or edited after the 9/11 terrorist attacks.

No firm release date has been announced for Punisher.