Who knew a Wookiee would make such a beautiful princess?

We never thought we’d say this, but we think we’ve found a geeky cake even more adorable than Princess Hulk.

Redditor jamieinthenorthwest threw a Star Wars themed birthday party for her daughter Sophie, but one detail was surprisingly hard to achieve: the cake. Her daughter had requested a Princess Chewbacca cake, but all the local bakeries said her Chewie doll was too big to work in a traditional Disney-style princess cake.

Luckily, jamieinthenorthwest’s friend Megan was up to the task. She baked the prettiest Princess Chewbacca cake you could possibly imagine, and all was right with the world. 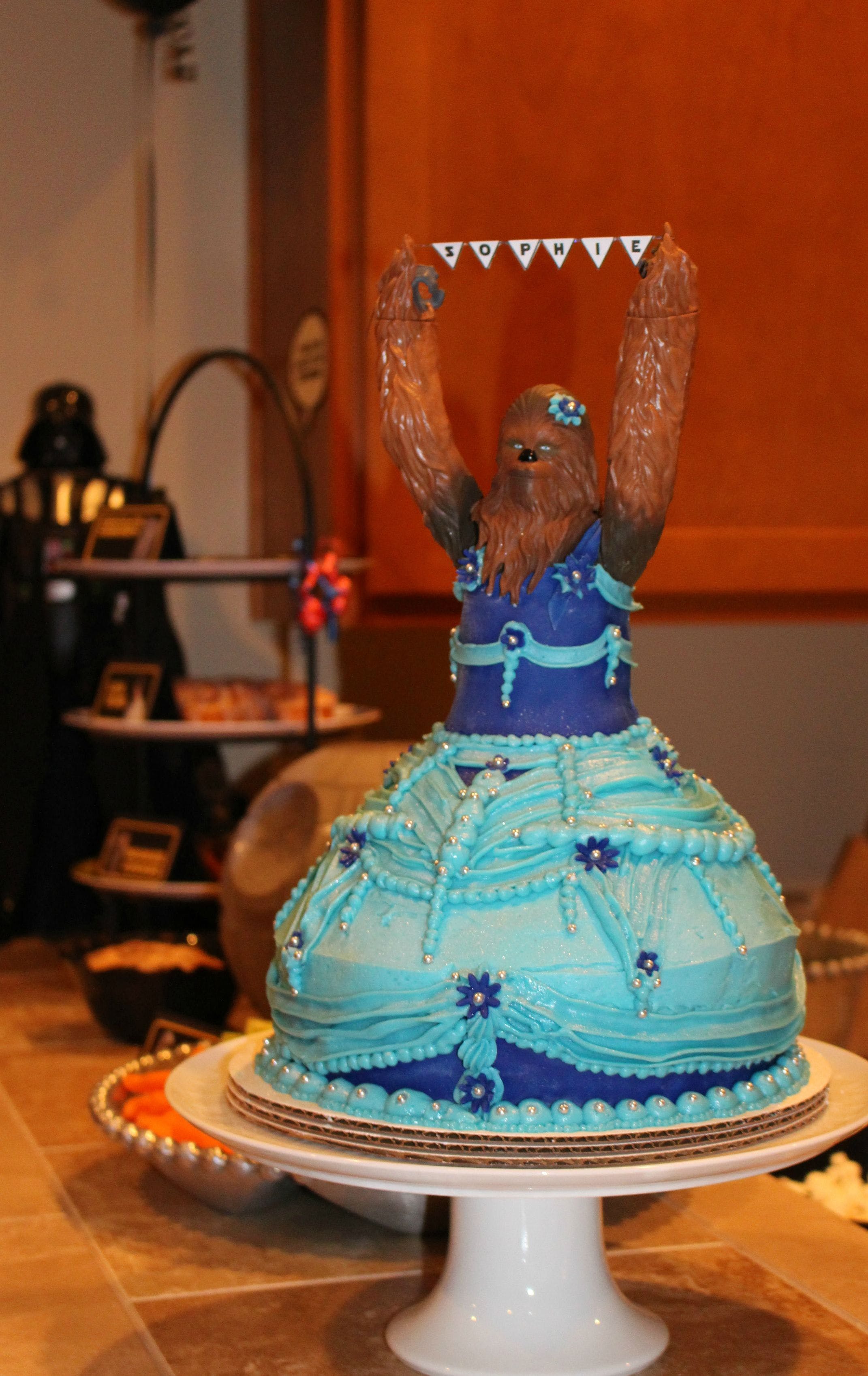 This cake has everything. Sparkles. An opulent gown. A triumphant garland of bunting with the birthday girl’s name on it. Even Chewie looks happy. 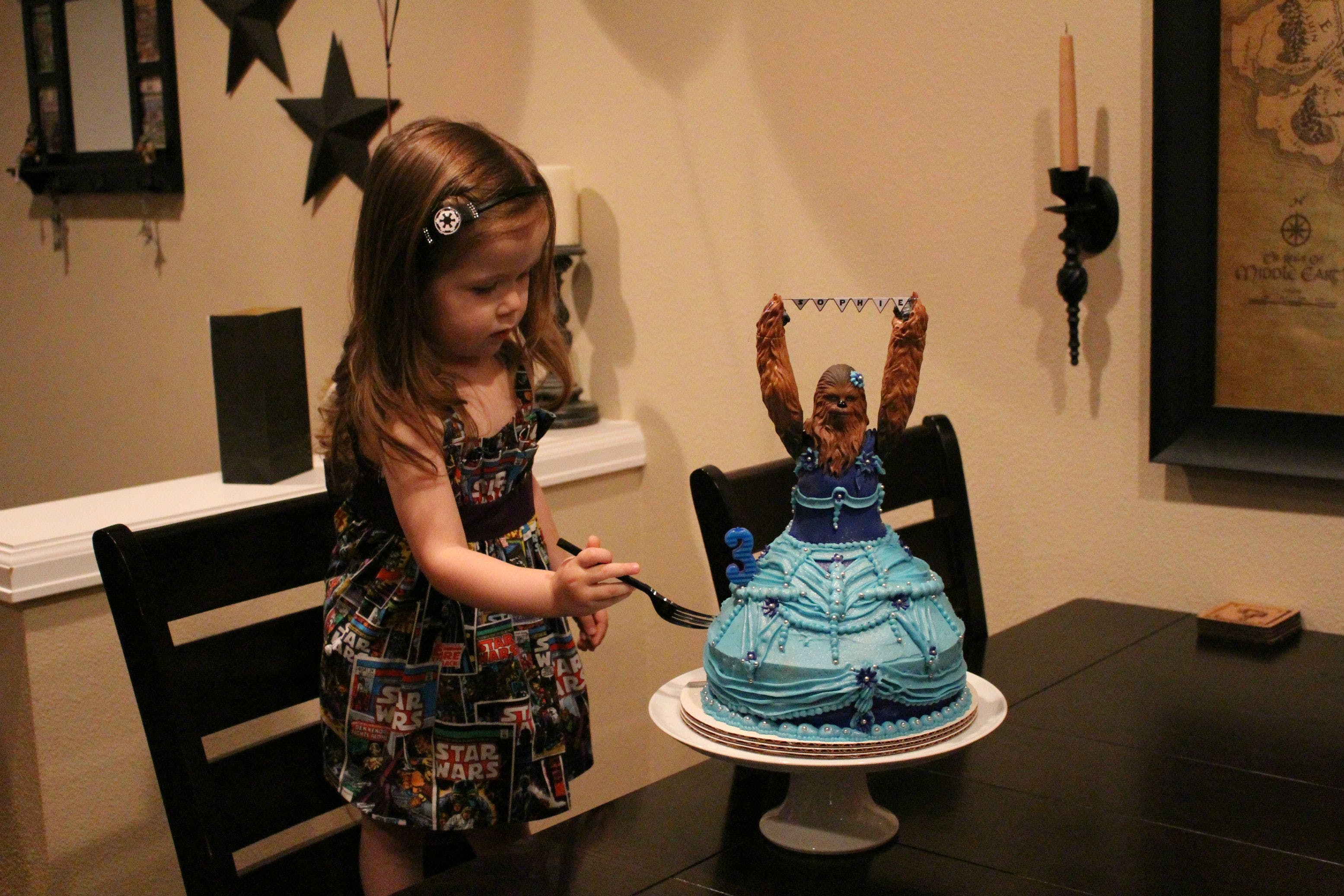 We can just imagine Princess Hulk and Princess Chewie settling down to a delightful princess tea party together. Star Wars and Marvel fans, you have a new goal for your next birthday.