Photo via penner/Wikimedia (CC BY 3.0)

Fans are mourning the loss of Prince with stunning tribute artwork

'Paint a perfect picture, bring to life a vision in one's mind.'

Iconic musician and visionary Prince passed away on Thursday at his Paisley Park mansion in Minnesota. Within hours of news confirming his death, grief-stricken fans had taken to social media to pay tribute to an artist whose transcendental creativity truly elevated him to a class all his own.

As with fellow legend David Bowie, who passed away at the beginning of the year, this constant evolution of aesthetic and sound could perhaps be best illustrated with fashion. Throughout the day, GIFs circulated of the many eras of Prince:

The innumerable personas embodied by the 57-year-old spanned decades yet would nary last but a few years. A prolific recording artist, Prince is responsible for dozens of albums, to say nothing of his collaborations and songwriting efforts. No other era in the artist’s life is more celebrated than that of the masterpiece Purple Rain, however.

The 1984 album and film of the same name became the go-to aesthetic for fans clamoring to illustrate just how deeply Prince has affected and inspired their own creativity: 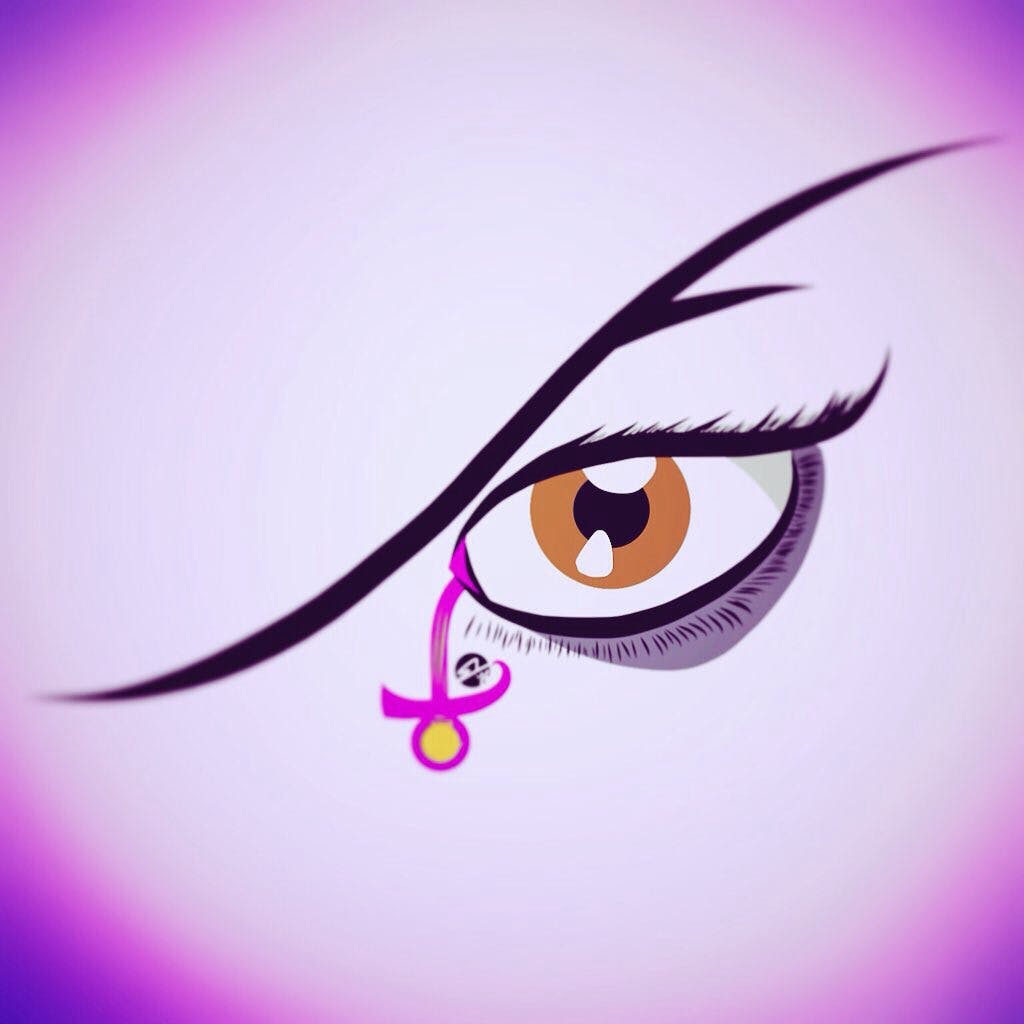 Prince served as the initial impetus for the creation of celebrated pop culture comic The Wicked and the Divine. Illustrator Jamie McKelvie tweeted a heartfelt tribute, reaffirming readers’ suspicions that the hypersexual Inanna was indeed a tribute to the artist born Prince Rogers Nelson:

Kieron asked which pop stars I wanted to reference when we were putting WicDiv together. There was only one. https://twitter.com/McKelvie/status/723199466619035648/

But maybe the most visceral piece of art posted in remembrance of Prince is the multi-instrumentalist reimagined as The Little Prince. Created by Fauna93 and originally posted on DeviantArt in 2012, it has since reached millions of fellow mourners who not only identify with the musician but the mashup of such an iconic and beloved children’s book.

The story of The Little Prince is one of being understood by those forging their own paths. As with the celebrated children’s novel, Prince was a staple of the formative years for many of his fans—one of the few artists whose multi-layered eccentricities served as an inclusive example of what can be achieved through following your own truth: