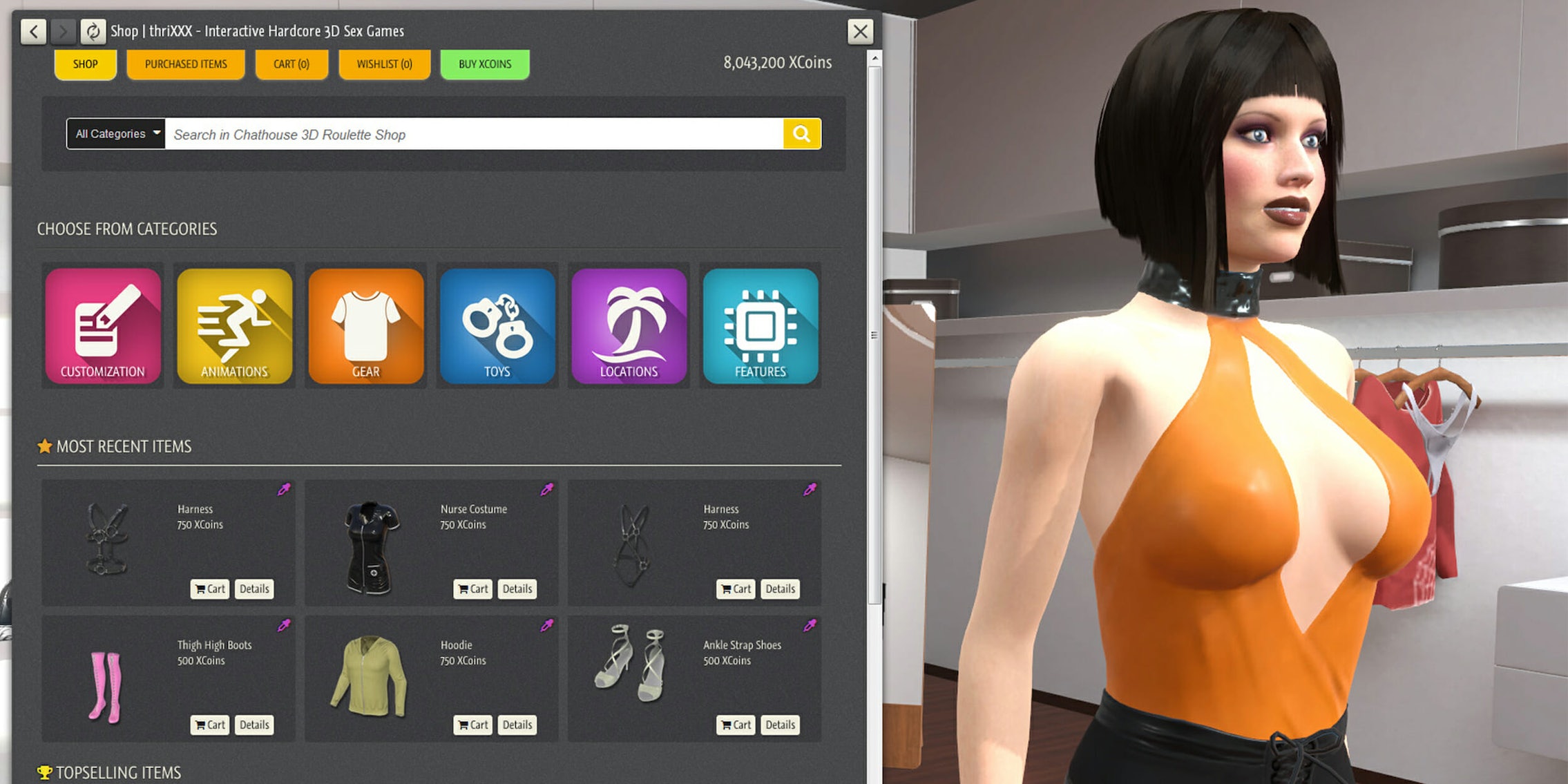 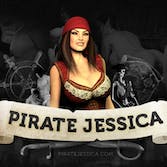 Do your pirate fantasies involve a buxom captain walking your plank? Pirate Jessica is a fully 3D sex adventure, featuring the titular Jessica as your first mate. Flexible, kinky, and willing to do anything your list of commands allows, Pirate Jessica is a hardcore hedonistic adventure on the high seas. Featuring a range of races, genders, and a few surprises, the game includes every sex act known to man and a few that you probably didn’t know existed. You can subscribe to play Pirate Jessica for $19.99 per month, but sadly only Windows players are invited. 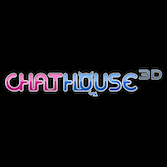 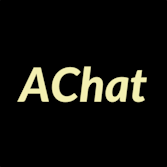 If you don’t find the community you’re looking for at Chathouse 3D, AChat might be worth your consideration. AChat is a community of thousands of other adult video game fans, all looking to chat, date, and have sex virtually. Once you’re past the courtship phase, AChat features 50 sex positions with over 300 kinds of encounters, whether you’re interested in singles or group experiences. AChat is wildly popular, so there are always people on the other end to play with. Getting started is free, but if you want to unlock your full potential in the bedroom, you’ll have to pay for upgrades. 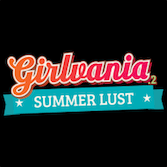 This digital sexual fantasy game allows you to craft your perfect woman for graphic sex scenes. Unfortunately, the player models are sometimes a little too stylized, at times looking a bit like Bratz dolls. Still, Girlvania’s smooth character models and animation make it pretty easy to enjoy. With 1,200 items to customize your character’s look, there are plenty of options. For foot fetish fans, there are more options available thanks to the Legs and Feet expansion pack. The base game will cost your $39.99, with the Legs & Feet expansion setting you back an additional $14.99. However, there are no monthly costs.

3D animated models are pretty common in porn games, but not everyone can get off to computer-generated people. Virtual Fem brings the game into the real world by utilizing pre-recorded video and advanced voice recognition to give you a virtual girlfriend experience. Through speech synthesis, your character can talk to you, building out a live fantasy with what feels like your own personal cam girl. Plus, all dialog options are written by actual erotica authors. Still, this functions like a game, so you’ll need to keep your Virtual Fem in a good mood if you want the best experience—kind of like a Neopet. If the socialization aspects are too much for you, there’s an “easy mode” available. It would suck to have to worry about your digital girlfriend breaking up with you. Virtual Fem is $34.53 first month, then $23 per month after that. 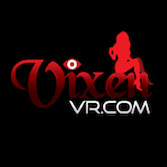 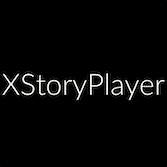 VR users who are willing to trade live content for deeper levels of play should give porn games like X Story Player a go. This animated sex game is a fully immersive world of virtual sex with support for the HTC Vive and Oculus VR rigs. Your story begins with an online dating profile, which you use to discover new partners. Just like in real life, however, the women in the game want different things. Some characters play hard to get while others are immediately kinky and open to suggestions. The nicer you play, the nicer they play, so don’t get too rough. It costs $18 to download the full game. 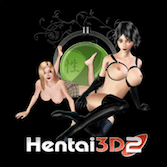 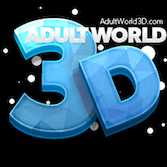 Taking the time to find the right 3D fantasy world for you takes time because there is a host of options available. If you’re more interested in directing highly detailed scenes than crafting a story Adult World 3D might be the service for you. With highly detailed and customizable character models who can each perform a vast array of sex acts in numerous positions, you’ll never run out of fun to have. Unlike some other titles on this list you’ll be forced to pay a monthly membership for your services, but weekly updates soften the blow, as to multiple payment options. A basic member is $19.95 per month, but discounts can be had by buying in bulk. Six months is just $59.96, while twelve months will set you back $91.97. 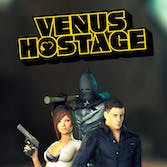 The titles on this list are technically games, but they don’t follow any real traditional game mechanics. That’s why Venus Hostage is such a fascinating anomaly, an actual 3D first-person shooter action game, that lets you bust hot lead between sessions of hot sex. Think Half-Life of hard-ons. While this isn’t going to be getting a perfect score from anyone but IGN, Venus Hostage is an honest attempt to blend hardcore sex and hardcore gameplay that deserves props from open-minded gaming fans. Sure, it’s crude, but it’s earnest and striving to do something new. The only downside is it comes as part of developer Sex Game Devil’s game membership package, which comes with numerous other titles but costs $19.99 per month.