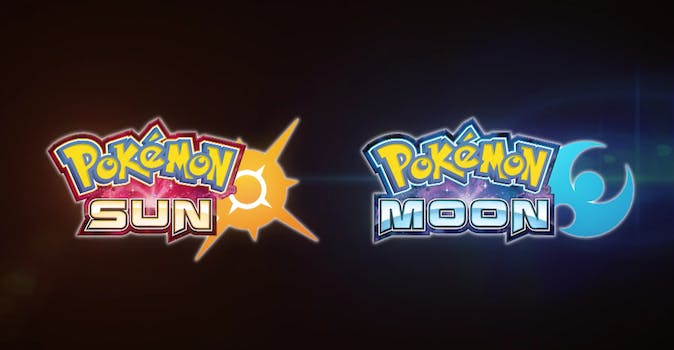 The two new Pokémon games will be released later this year.

Nintendo will release Sun and Moon worldwide in time for the holidays later this year. Nintendo was also really keen on the fact that Sun and Moon would include traditional and simplified Chinese language options. Logos for the games leaked early on Thursday.

Pokémon Red, Blue and Yellow will release digitally on the 3DS eShop on Saturday, but the big feature announced was that Pokémon Bank will now work with the original games. Pokémon Bank is Nintendo’s paid service that allows gamers to transfer Pokémon they’ve trained from earlier games into newer ones. This means that for players who are so inclined, the Pikachu they trained in Pokémon Yellow can be transferred to to Sun and Moon later this year.

The direct was very light on information, but there was a video celebrating 20 years of battling, capturing, and trading.

Screengrab via The Official Pokémon Channel/YouTube