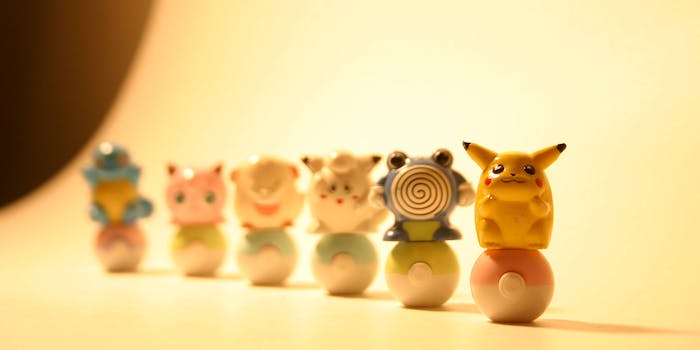 Pikachu shoes are just what you need to electrify a room

Pokémon-inspired fashion has existed almost as long as the games have been around, but in the past few months, it’s had a resurgence with the runaway success of Pokémon Go. Now you can make an electrifying entrance wherever you go.

Esperanza, a shoe retailer based in Japan, is offering its own Pikachu collection that’ll allow you to embody the most recognizable Pokémon—each of them with their own lightning-shaped tail in the back. 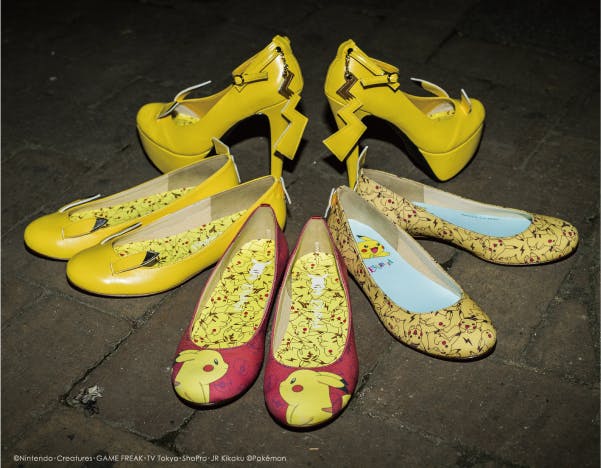 Three of the new shoes from Esperanza are flats and have different visuals of Pikachu on the inside of the shoe; two of those also have Pikachu printed on the outside of the shoe. One pair looks more like Pikachu complete with its ears.

The platform heels, on the other hand, take the Pikachu look to a higher level. With a 14cm heel (or about 5.5 inches), it comes with ears and a longer tail that dangles down toward the floor. In a behind-the-scenes Instagram video, a model is seen wearing the heels.