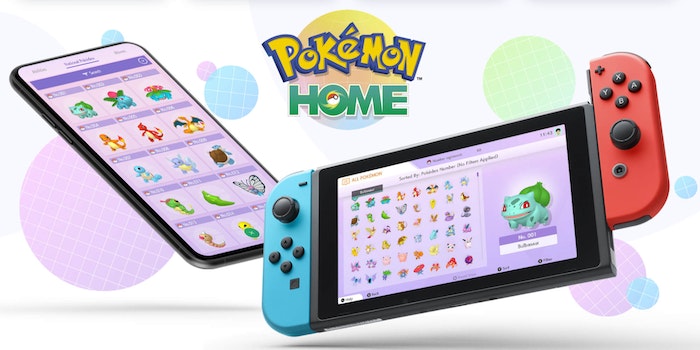 Pokémon Home is here—and so are the memes

When Pokémon Sword and Shield were released, fans mourned the loss of access to their Pokémon left in the game’s Bank cloud storage system. But with the release of the Pokémon Company’s 2020 follow up Wednesday, Pokémon Home, most of your pocket monsters from Bank are back.