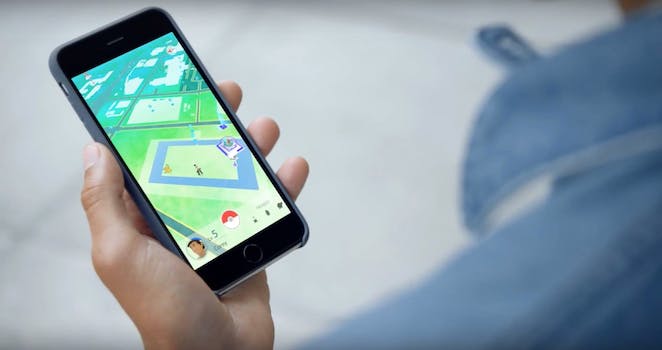 Pokémon Go players are really getting those steps in.

Everyone knows Pokémon Go is one of the most popular apps of all time, but a new set of stats from game creator Niantic really puts the enormity of the game into perspective.

The game’s millions of users have collectively walked 8.7 billion kilometers, enough to pass by Pluto with a couple billion kilometers to spare. You may recall it took NASA’s New Horizons probe nine years to reach everyone’s favorite dwarf planet, traveling a blistering 30,000 miles per hour.

Our enormous love of Pokémon powered us far beyond that distance in just six months. Put another way, that’s 200,000 trips around the Earth, people! Are your minds blown?

Niantic shared the stats and the above video in a note to its blog on Tuesday. In addition to impressive steps numbers, Pokémon Go players have caught 88 billion Pokémon—roughly 12 Pokémon for every man, woman, and child on Earth.

According to Niantic, that averages out to 533 million Pokémon captured per day. So congrats to all of you Pokémon-loving maniacs out there. See you at the next milestone.