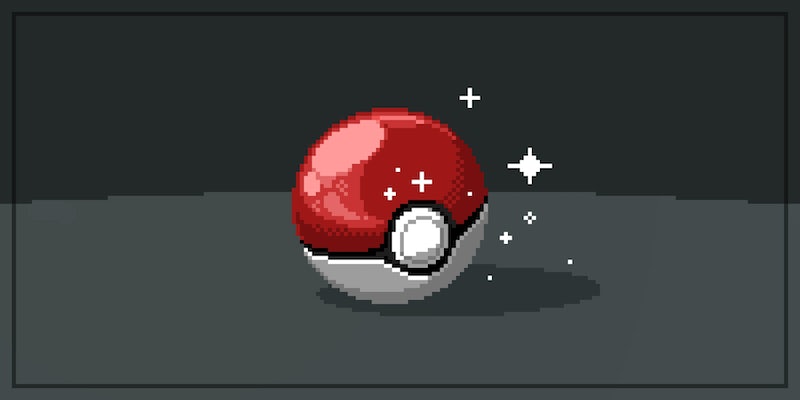 Pokémon Go unseated from the App Store charts after 74 days

Can it stage a comeback?

After its July 6 release, Pokémon Go quickly rocketed to the top of the charts as millions of users rushed to catch ’em all. But after 74 days as the top-grossing app in the App Store, it was unseated by strategy game Clash Royale.

According to VentureBeat, a big update for Clash Royale may be at play here, leaving a window of opportunity open for Pokémon Go to stage a comeback in the coming weeks. Still, its 74-day streak puts it in the hall of fame for successful apps, bested only by Clash of Clans and Candy Crush Saga in terms of consecutive days as the top-grossing game. And Clash Royale’s developers no doubt appreciate the chance to topple Niantic, since Pokémon Go edged Clash Royale out as the fastest game to No. 1 back in July.

This is the latest in a string of bad news for Pokémon Go, after delays to a major update, a livestreamed mugging in Central Park, and malware downloaded millions of times.

At least we all have our buddies with us in this tough time.