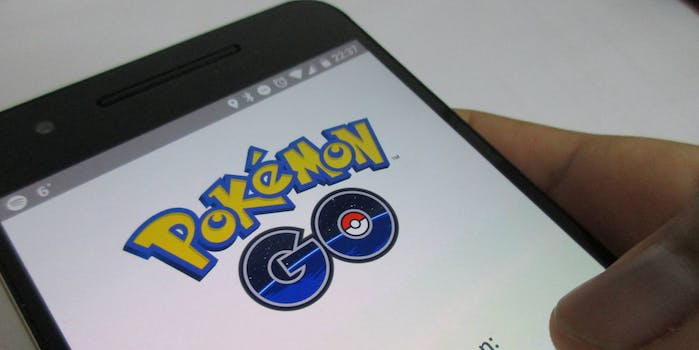 Team Rocket, is that you?

Pokémon Go appears to be having server issues yet again. Users have had no luck playing the mega-hit game. Though its rollout has been plagued with problems, Saturday’s outage has nothing to do with the company behind the game, Niantic.

Instead, Pokémon Go was reportedly targeted by hackers, who allegedly overwhelmed servers via DDoS attack. Judging by the frequent issues the app has had in terms of accommodating additional users, such an attack is rather unsurprising.

PoodleCorp tweeted their victory on Saturday morning, with a member following up to state that the attack was merely a test.

The developers behind Pokémon Go have yet to confirm or deny the attack. A tweet sent out shortly after the alleged attack indicates that Niantic is hard at work on servers and will post a forthcoming update when possible.

Trainers! We have been working to fix the #PokemonGO server issues. Thank you for your patience. We'll post an update soon.

The Pokémon Go hack couldn’t have come at a worse time for users in Europe. The game was rolled out to 26 countries in the continent on Saturday. It’s unclear how deeply those players have been affected, though widespread server issues certainly don’t bode well.

Similarly, the New Zealander who quit his job to hunt Pokémon full-time is probably pretty pissed off now that the first day of the rest of his life has been ruined by a bunch of hackers.