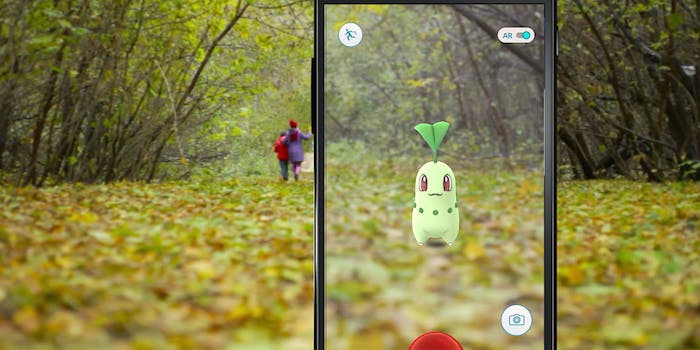 Johto is about to be unleashed.

The world of Pokémon Go is about to get a lot bigger.

Niantic Labs, the company behind Pokémon Go, announced Wednesday that it will soon offer more than 80 new Pokémon to catch and train to Pokémon Go along with a number of other major updates. The new Pokémon, like the others recently introduced to the game through hatching eggs, are from the Johto region from Pokémon Gold and Silver.

The blog post specifically name-checks second generation starters Chikorita, Cyndaquil, and Totodile and the announcement trailer shows other Gen 2 Pokémon like Hoppip, Crobat, Hoothoot, and Marill. Niantic doesn’t specify which other Pokémon will be available with the update, but chances are we’ll have to wait a bit for Gen 2’s Legendary Pokémon.

The major updates to Pokémon Go will also allow you to evolve previously existing Pokémon (like Onix, Scyther, and Slowbro) into Pokémon that exist in the newer region, access Poké Balls and Berries (including two new options) more easily, let you customize your Avatar and expand its wardrobe. Pokémon will now be marked by gender, which started in Gen 2, and new Pokémon you encounter may also react differently than you remember. 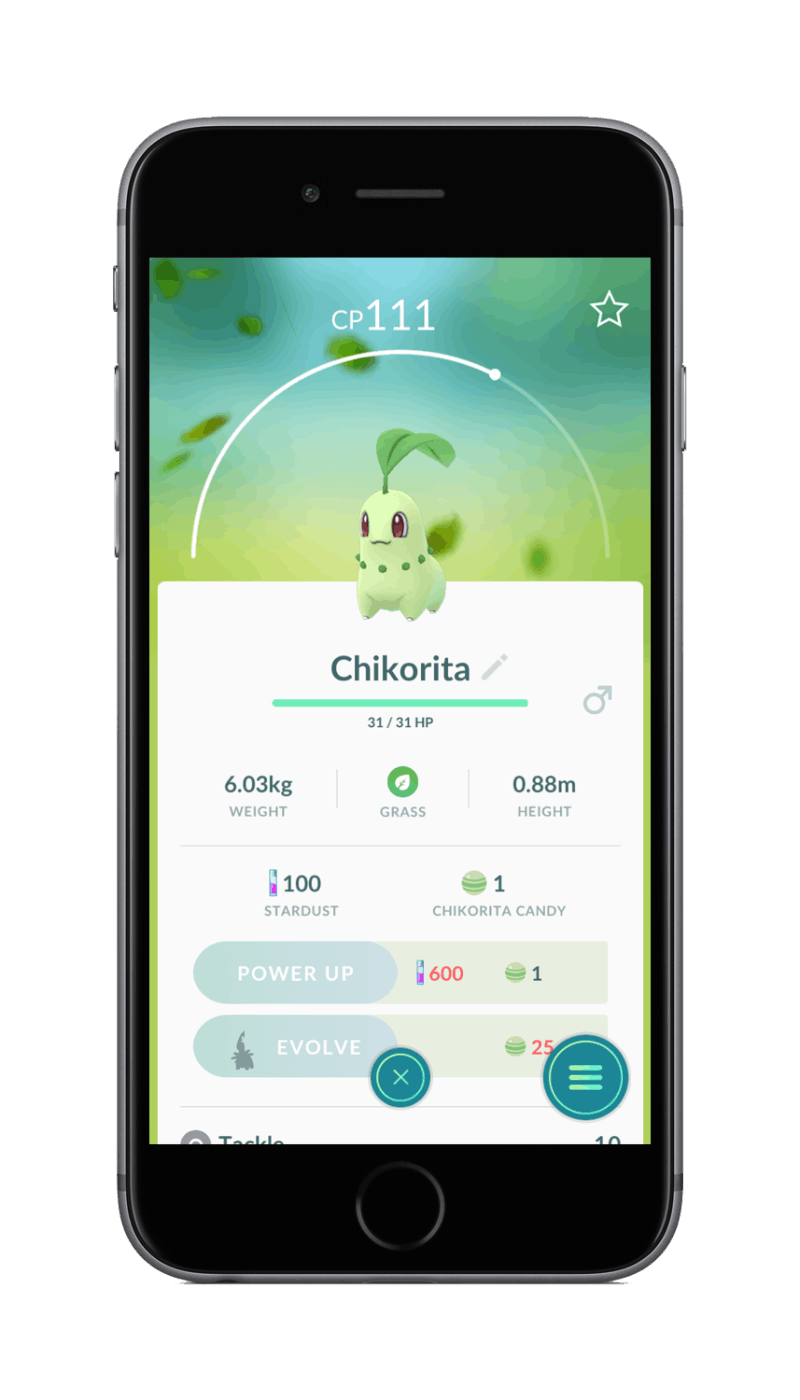 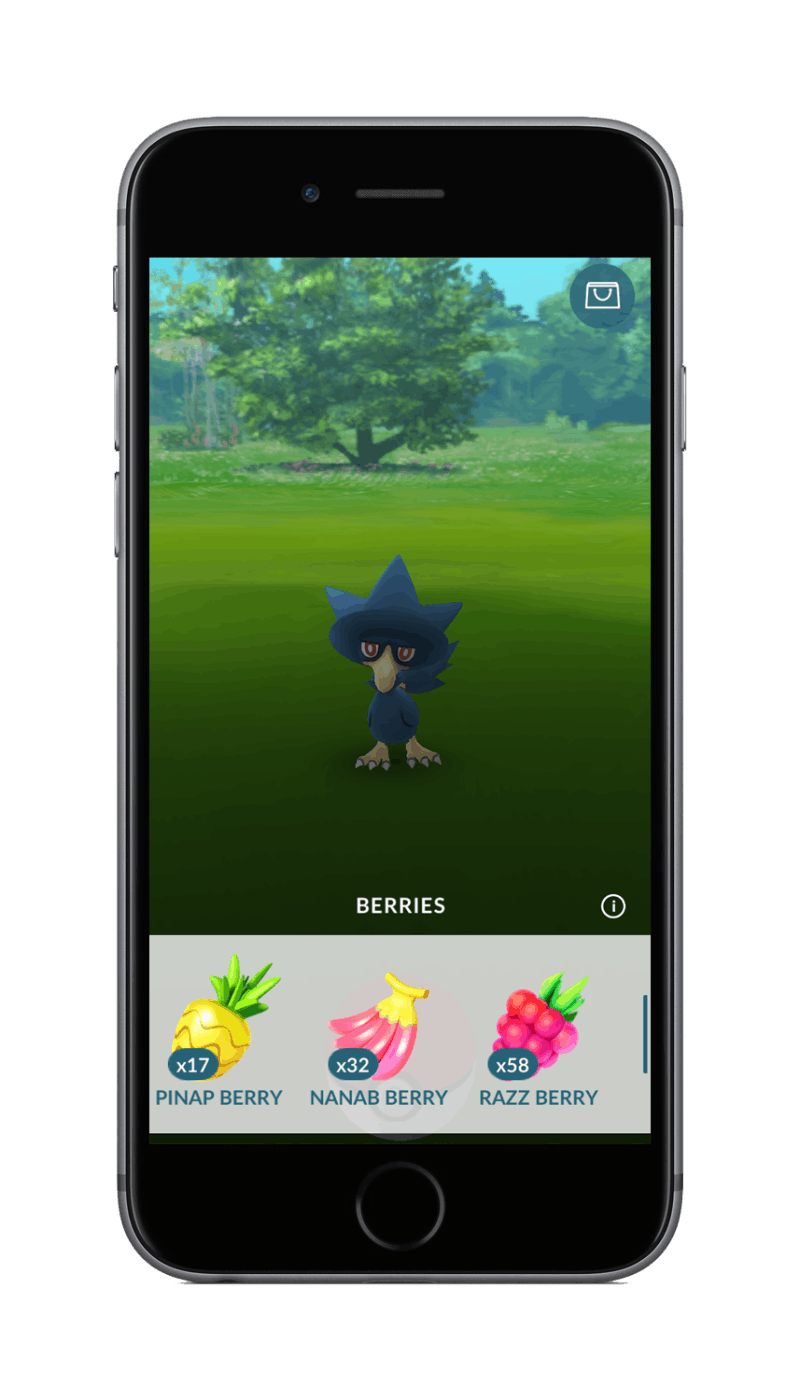 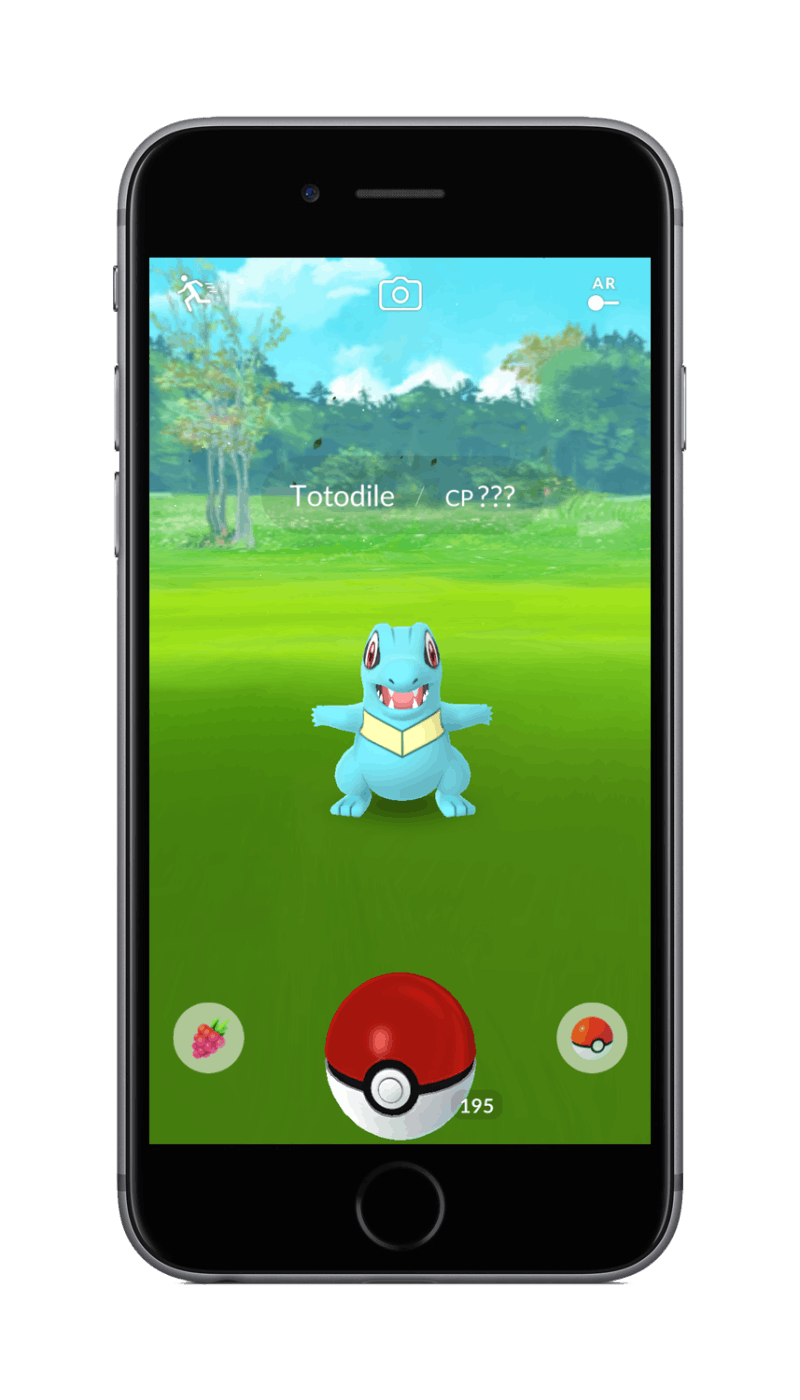 While Pokémon Go was immensely popular when it first launched, Niantic has used special promotions and incentives to lure players back to the popular mobile game in recent months. Those include introducing Ditto, trickling in a handful of Pokémon from the game’s second generation, and special holiday-themed events. Niantic announced Tuesday that the Valentine’s Day promotion will now last until Feb. 18.