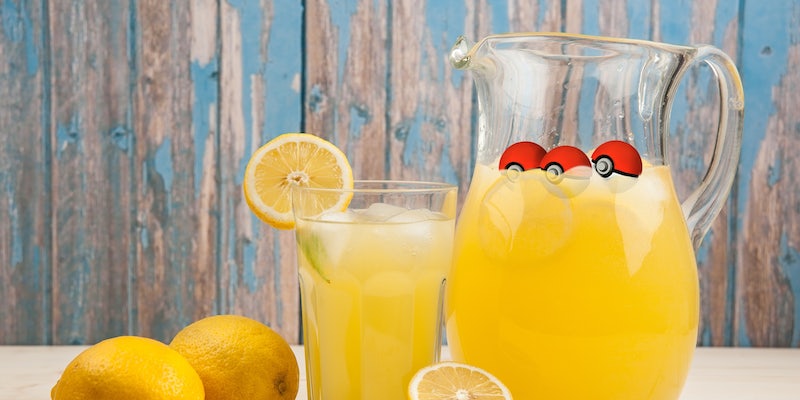 The side bonus of trying to catch 'em all is that you bond with strangers, apparently.

One sweet Pokémon Go player was thinking of other trainers when he set up a very special Poké Stop that you won’t find in the game–but it does have free lemonade.

A Reddit user posted about a picture of a kid that decided to take care of his Poké-brethren by setting up a little refreshment stand at his house. As a bonus, he dropped a triple lure so they could amp their chances of catching a rare and wonderful beast. 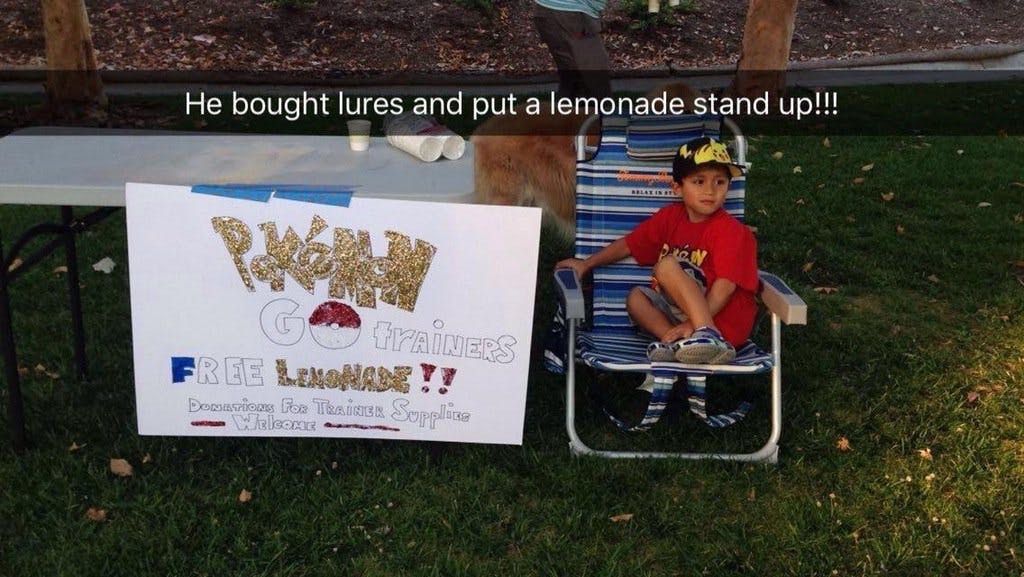 One user mentioned that the little boy was giving the lemonade away for free but also accepting donations and “making bank.” Nice job, little dude.

He also isn’t the only person to have the idea. A young lady at City Park in Fort Collins, Colorado went with a similar concept with her “Pokémon Go Vending Machine.” She also dropped lures, but the loveliest part was that she donated all sales to the Larimer County Animal Shelter. 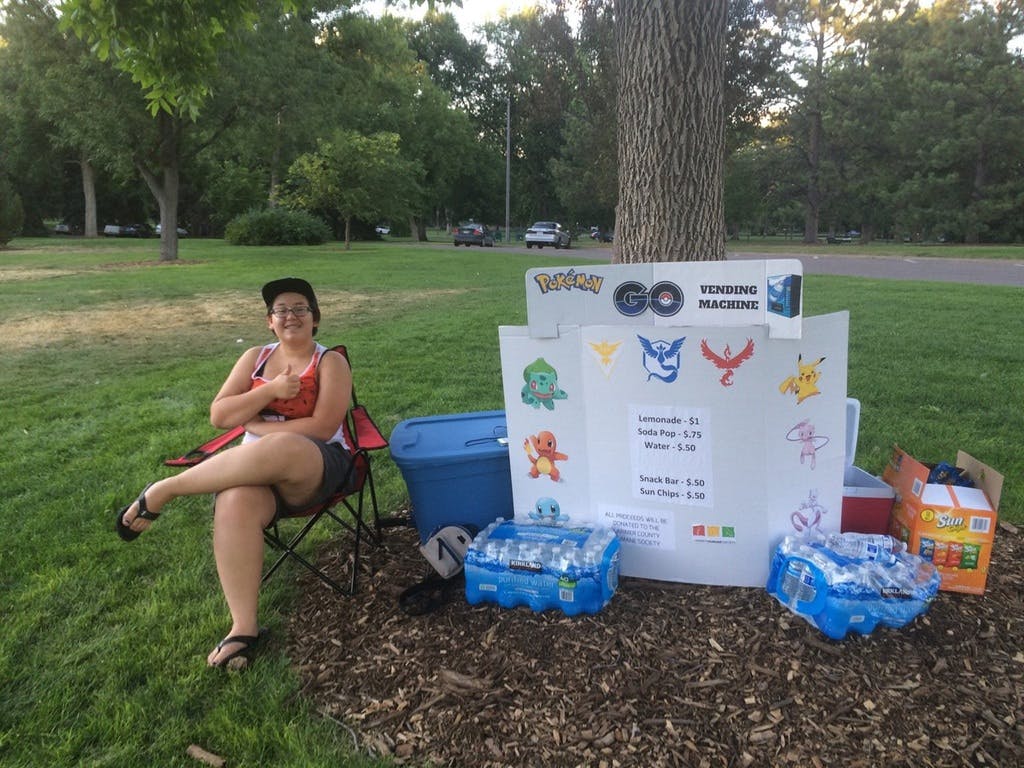 There are certainly more that we don’t even know about, but we’re betting more of them will pop up online over the next few days. What nice, sparkly feels. It’s a great reminder to be kind to your fellow trainers, even if they are on a different team than you. That way they won’t see it coming when you overthrow their gym and cackle relentlessly.