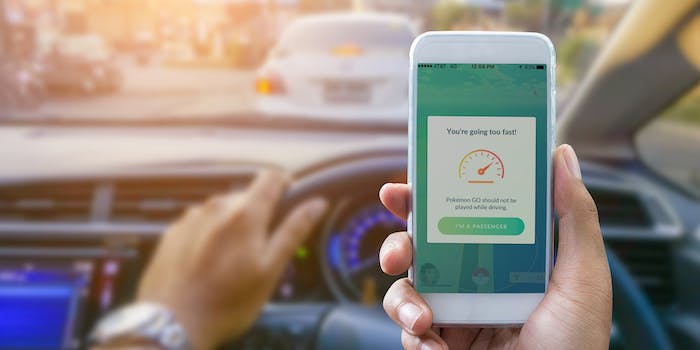 If you feel like complaining about those “don’t play and drive” messages in Pokémon Go, consider what happens when people don’t pay attention to them.

The Japan Times reports that Sachiko Nakanishi, 72, was hit and killed by a driver playing Pokémon Go, in the city of Tokushima, Japan. Another pedestrian, Kayoko Ikawa, 60, was badly injured. According to the Japan Times, the driver, Keiji Goo, 39, admitted to police that he’d been playing Pokémon Go when the accident occurred.

The Japanese government already expressed concerns about the travel-related dangers of playing Pokémon Go, among other worries, before the game was released in Japan on July 22, a little more than two weeks after the game’s release in North America.

The Japan Times reports that the National Center of Incident Readiness and Strategy for Cybersecurity have issued warnings on Twitter and Line, a messaging app available on iOS, Android, and other platforms. 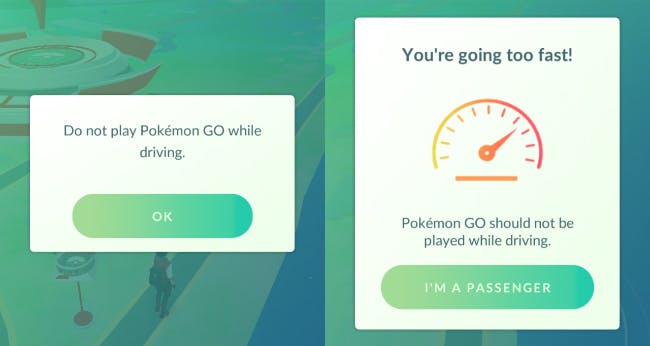 The old (left) and new (right) warnings against playing Pokemon Go while driving.

Pokémon Go delivers several warning messages when players first load up the game. Developer Niantic on Aug. 8 added a prominent warning against playing Pokémon Go while driving, that appears when the player is traveling at speeds fast enough to indicate they might be driving.

That warning appears on the screen and effectively pauses the game until and unless the player taps a button labeled “I’m a passenger.” It can certainly feel like an annoyance sometimes, but it’s there for a good reason.