You can already buy Pokémon Go trainer costumes on Amazon

Even if you don't go for full cosplay, the 'Pokémon Go' hats are a must-have.

Pokémon Go costumes are finally here, second only to Harley Quinn as the ultimate cosplay outfit for 2016.

Japanese pop culture site Rocket News 24 found the costumes on Amazon, where you can order a full replica of two Pokémon Go trainer costumes. You can’t buy the full range of colors yet, but we suspect it’s only a matter of time before they show up online.

At the moment, the two available options are a pink and yellow ensemble for women, and a black, red and white outfit for men. Both cost 17,200 yen ($170), and are available in a range of sizes. 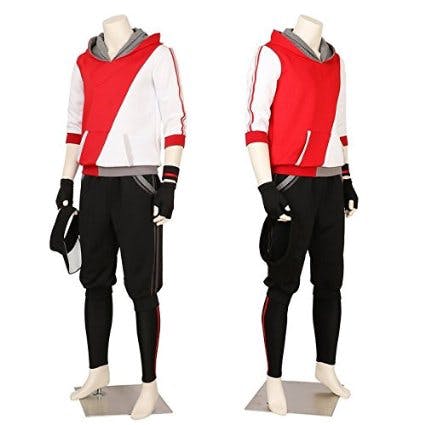 In the game, players can customize their trainer avatar with a few different outfit styles, along with physical attributes like skin and hair color. The unofficial cosplay versions from Cosprecious aren’t exact replicas, but they’re instantly recognizable as Pokémon Go outfits. 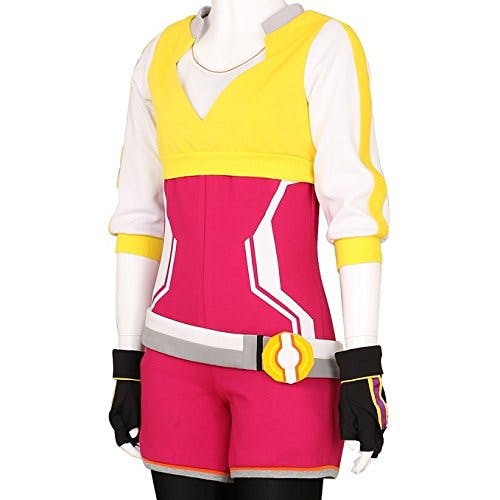 The women’s costume is more obviously a cosplay outfit, but the men’s version looks more like casual workout gear, making it an ideal choice for stealth cosplay. You could totally wear it around town and no one would bat an eyelid—aside from other Pokémon Go players.

Of course, a Pokémon trainer costume isn’t complete without a hat. The Cosprecious costumes come with visor caps, but that isn’t quite in line with what you see in the game. If you want to express your team affiliation, there are a ton of hats with the logos for Mystic, Valor, and Instinct. However, if you want a cap that follows the stylized Poké Ball designs in the game, you need to go to Etsy. 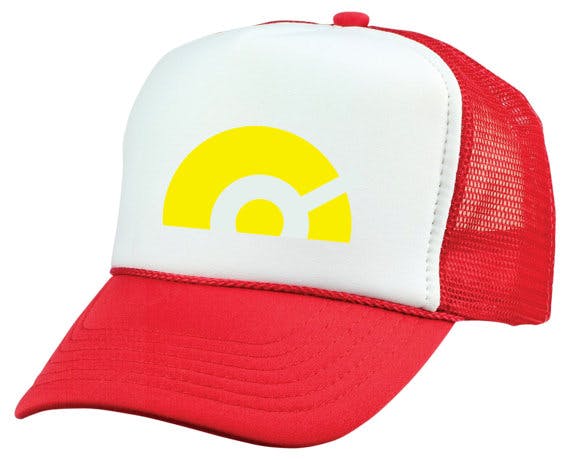 All of this is unofficial merchandise—yet more proof that Niantec and Nintendo were totally unprepared for how popular Pokémon Go would become. Their official merchandise only includes basic apparel like T-shirts and socks, leaving sites like RedBubble and Etsy open to a flood of team memorabilia and cosplay items.