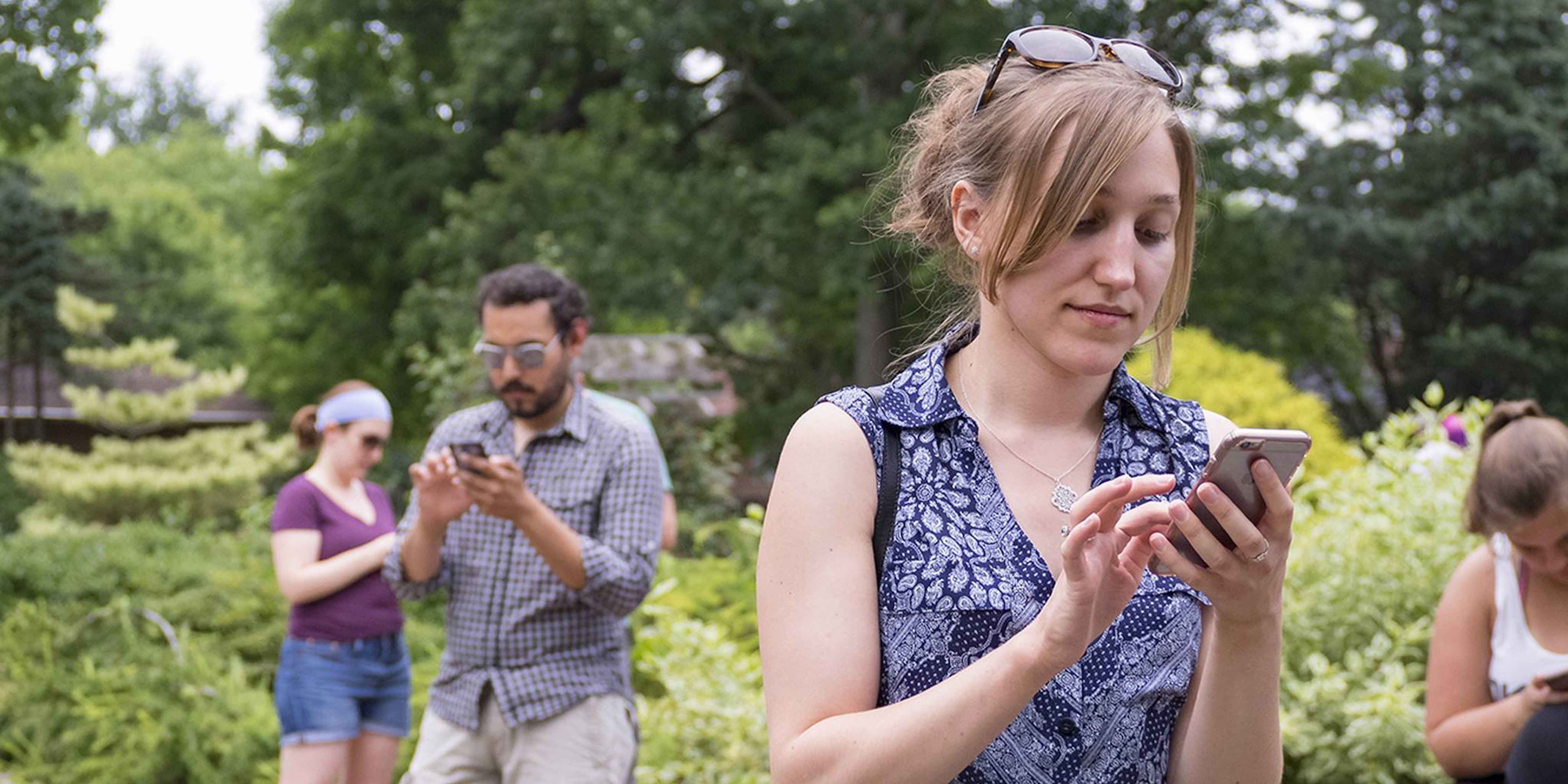 University of Idaho to offer course that includes Pokémon Go

It's all part of Idaho's Pop Culture Games class.

Pokémon Go has hit academia. The wildly popular augmented reality game can now help you catch ’em all and nab a degree in the process thanks to the University of Idaho’s newly unveiled Pop Culture Games course.

The class, which counts towards a physically active PE requirement, features smartphone games that get players moving, including Pokémon Go and Humans vs. Zombies.

Grad student and Department of Movement Sciences employee Steven Bird is teaching the course. Bird says there’s far larger benefits to both apps than just the promise of physical activity.

“You get to adventure around, seeing different things, being active, seeing the sun. It allows you to move in large groups and a team. You get not only physical activity, but you also get team-building and leadership,” Bird said in a press release. 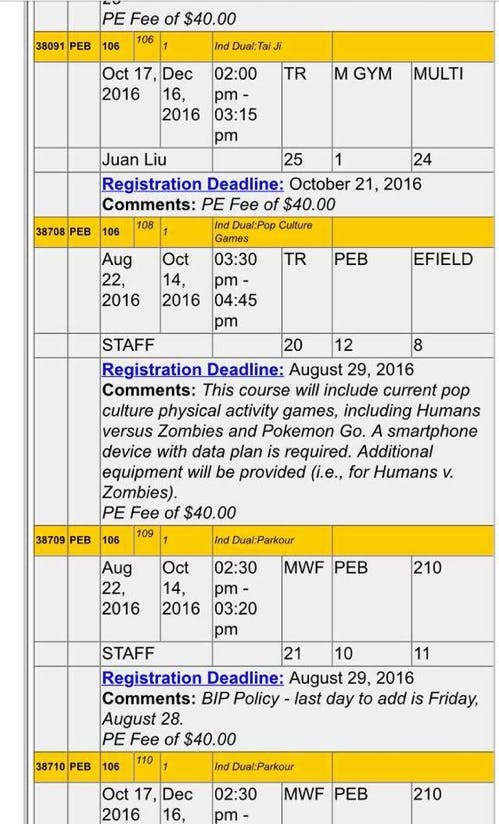 The real star of Pop Culture Games may not be Pokémon Go, however. Bird added the game to his curriculum once he saw how popular it had become. Humans vs. Zombies sounds like the far more interactive choice and it’s already got a rep on campus. The University of Idaho holds a days-long annual competition. The fall course turns up the competitive heat, making Humans vs. Zombies a more year-round endeavor.

Bird has the full support of his department chair, who echoes his statements. “It’s a great way to engage youth through adults, and a great way to engage families in active games together. Our interest is to turn folks onto an active lifestyle, and that can be achieved in endless ways,” Movement Sciences chair Philip Scruggs said.

Pop Culture Games begins in the fall semester at the University of Idaho, starting Aug. 22.