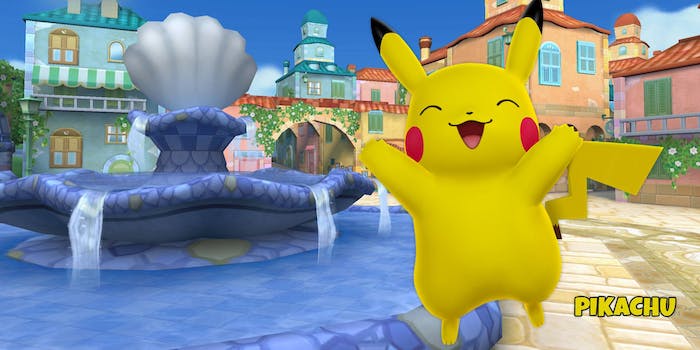 Kindergartens will have some Eevees in a few years.

Like the sudden surge of babies named after Katniss Everdeen and characters from Game of Thrones, Pokémon Go may be influencing what people choose to name their babies.

According to BabyCenter.com, there’s a growing trend for naming babies after Pokémon. Specifically, people seem very fond of the lovable, fluffy-tailed Eevee.

Since 2015, Eevee has climbed 1,377 places in BabyCenter’s list of popular names for baby girls, coinciding with the stratospheric rise of Pokémon Go. 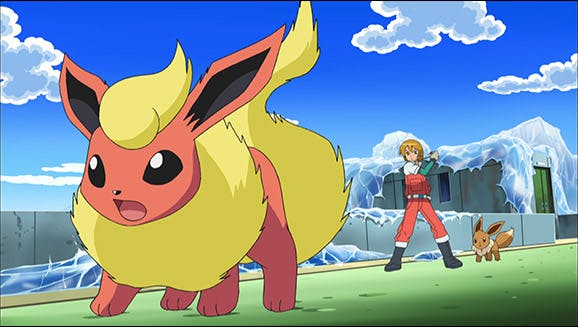 The name Onix has also grown in popularity, along with Onyx, the real-world mineral that inspired the name of the Onix Pokémon, which looks like a worm made of rocks. How… adorable?

While baby naming websites may not be a completely solid source for sociological trends, you shouldn’t be surprised that people might decide to name their kids after Pokémon. Back in 2012, one Japanese politician publicly came out against people naming their children Pikachu, saying, “Children are not pets.”

Luckily, there aren’t many plausible baby names in Pokémon Go‘s introductory list of 151 monsters. Unless you’re seriously considering naming your offspring after Snorlax or Tentacool, that is. At least Eevee sounds like an actual name, and it has less baggage than naming your kid after Cersei Lannister.

H/T to the Telegraph