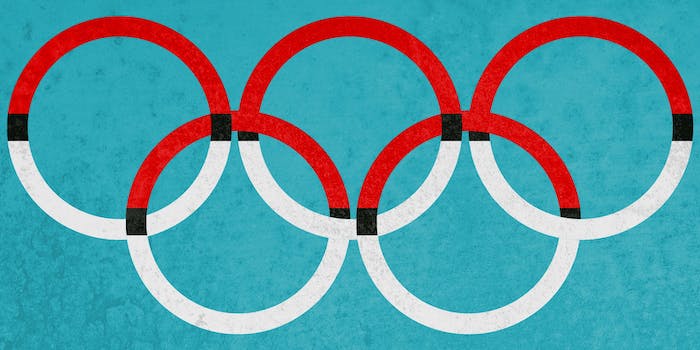 Pokémon Go arrives in Brazil just in time for the Olympics

Who has time to compete for the gold when there are Pokémon to catch?

Pokémon Go‘s roll out in Central and South America this week hit just in time for the Olympic’s Opening Ceremony in Rio de Janeiro.

Olympians can now compete for gold medals and the title of Pokémon champion.

Before the release, some Olympic athletes were upset after landing in Brazil late July to find out there where no Pokémon to catch. The hit game has revolutionized mobile apps by creating an outdoor social environment for users and even accidentally providing exercise— so the disappointment was understandable.

However, Japanese Olympic gymnast Kohei Uchimura didn’t get the memo.

According to ESPN, the reigning gold medalist in the men’s all-around competition racked up a $4,954 bill worth of roaming charges for trying to catch Pokémon that weren’t there to begin with. Thankfully, Uchimura’s provider cut him a deal of around $30 a day for endless roaming to lessen the blow.

Here’s to hoping the Olympic athletes will have enough downtime to catch ’em all.