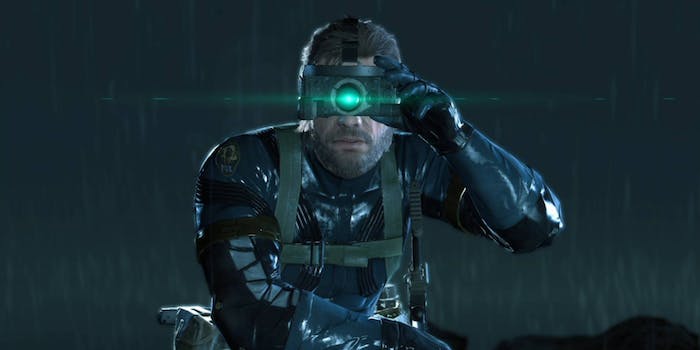 The month of June is upon us, and that means another round of free PlayStation Plus games.

For uninitiated, PlayStation Plus is Sony’s membership program that gets gamers discounts and free goodies. It’s like a Costco card, but for video games. This month has a great selection of games and one doozie. 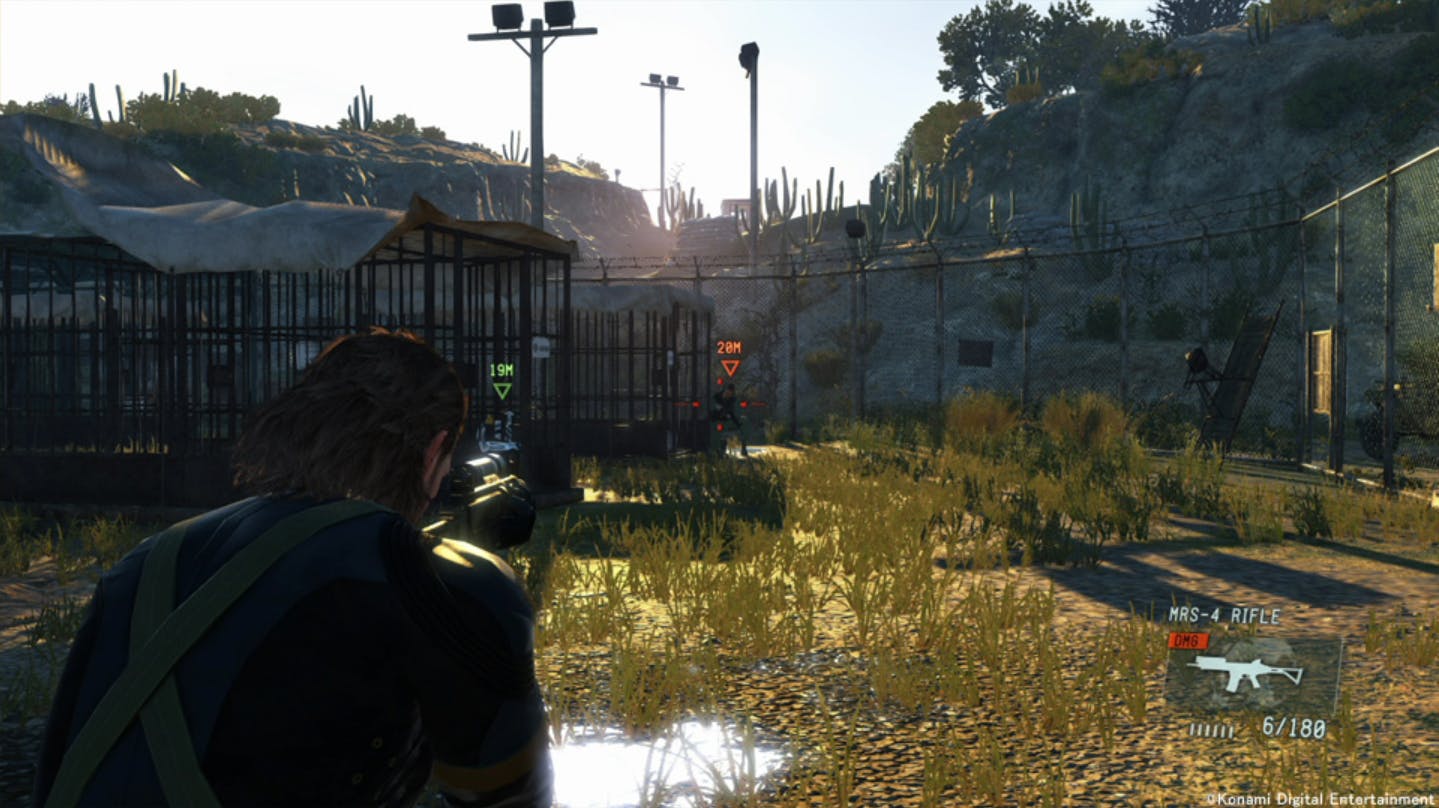 Skulls of the Shoguns for PS4 is a turn-based strategy game that features undead samurai. The game came out in 2013, and received praise all around. It’s pretty much on every platform ever, but if you have a PS4 and don’t mind playing on the couch, definitely give it a download. 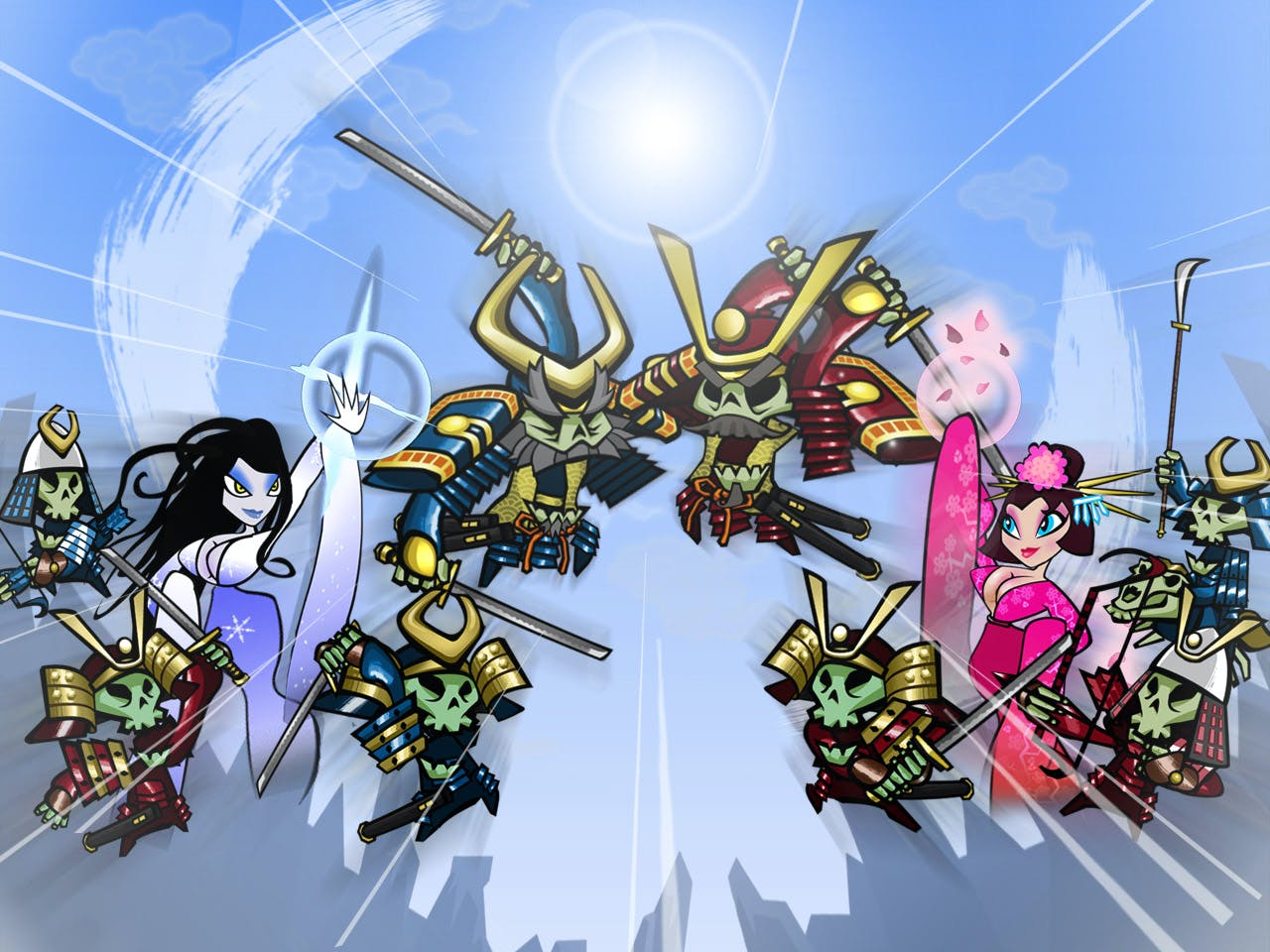 Skulls of the Shogun

Super Exploding Zoo for PS4 and PS Vita comes to us from Honeyslug, the same team that brought us last year’s avant-garde Hohokum. This game is going straight to PS Plus, so if you’re a member, you get first dibs on playing. You play a bunch of animals defending their eggs from an alien invasion. Yeah, it’s a weird concept, but we will see how it holds up when it comes out next month. 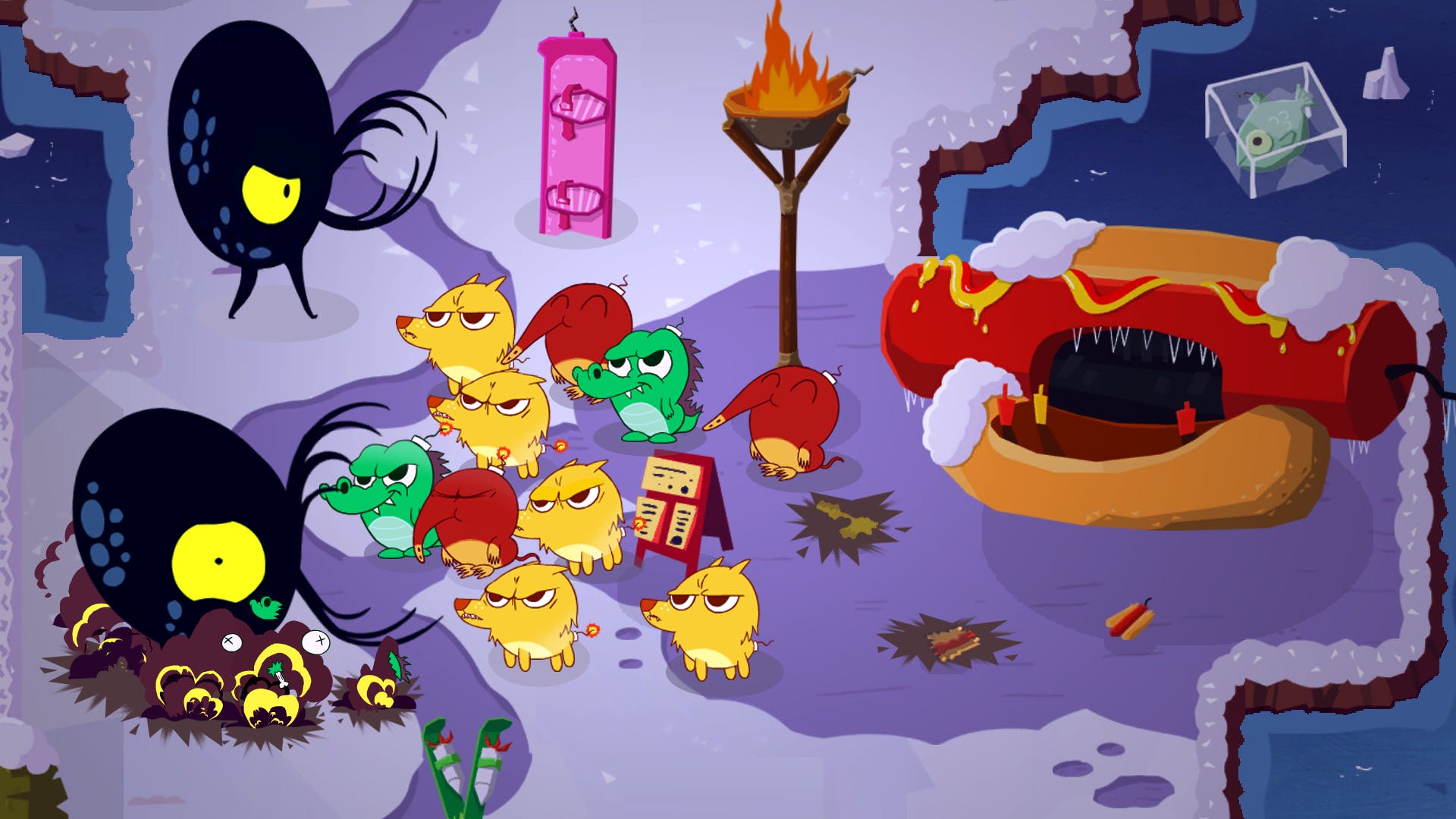 Futuridium EP Deluxe for PS4 and PS Vita is a shoot-em-up similar to Uridium or Gradius from back in the day. The colors are very psychedelic, the music is techno. It’s a cool twist on the genre. 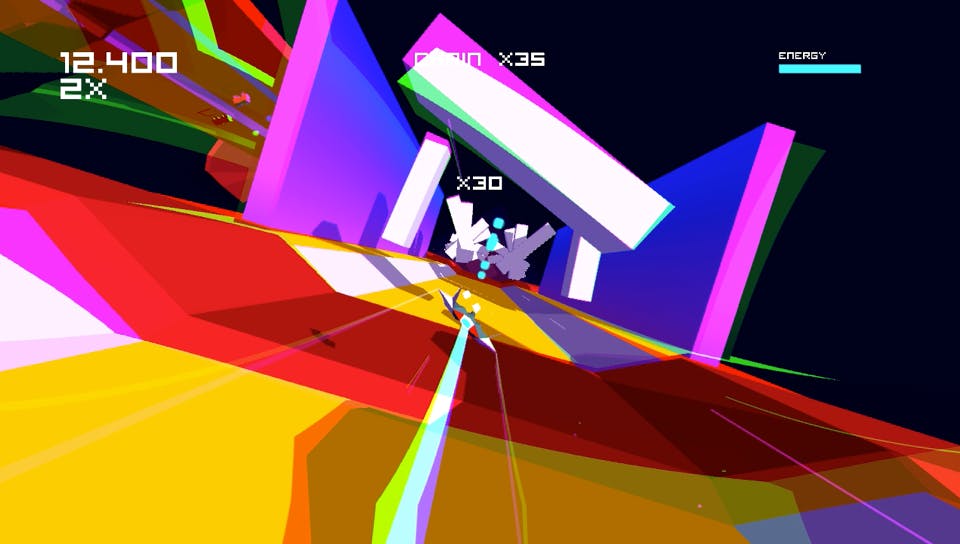 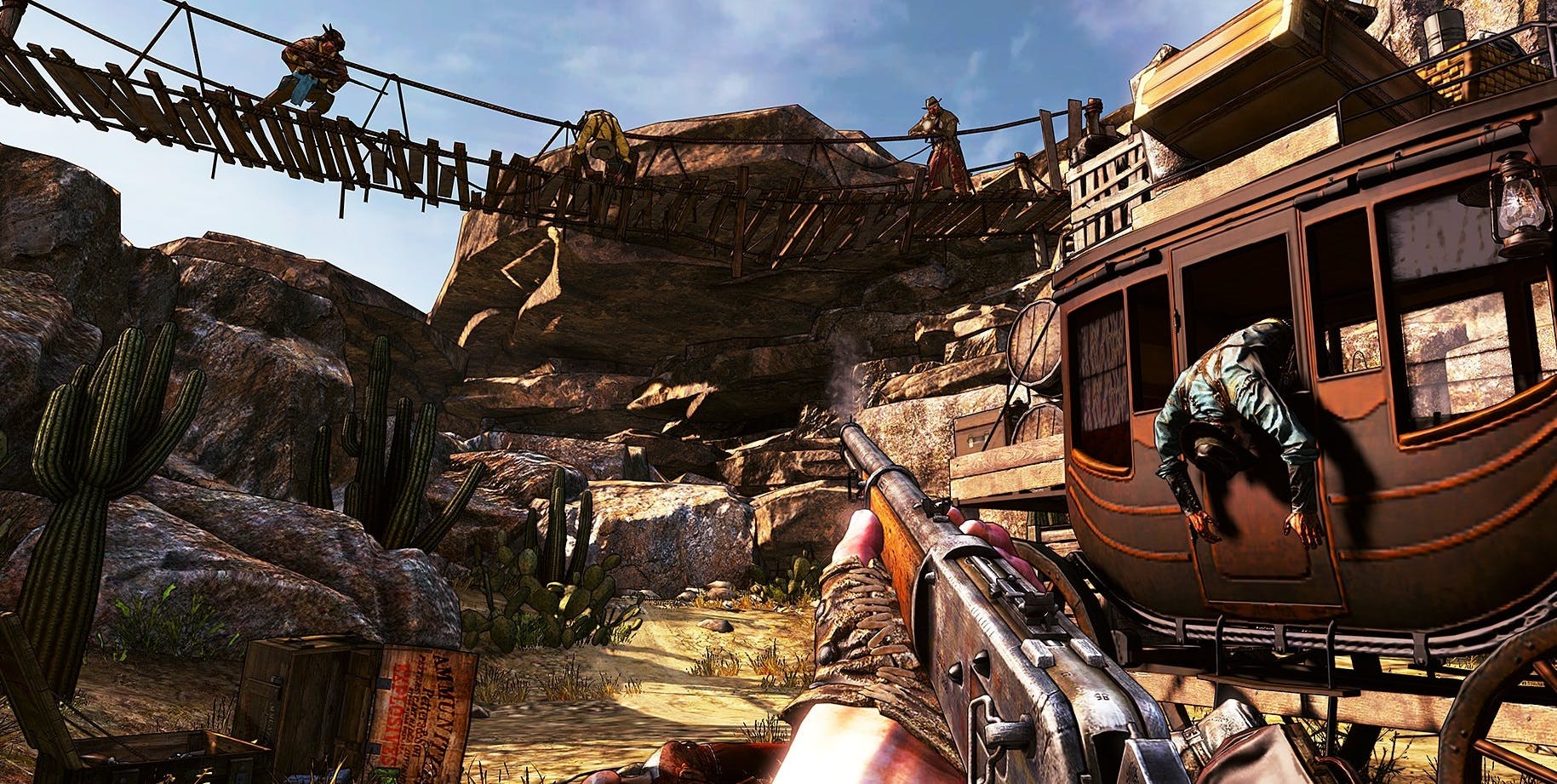 Lastly we have Cloudberry Kingdom for PS3. It’s a 2D platformer, similar to Super Mario Bros. But what makes this game interesting is its procedurally generated levels that become more difficult as you get better. That also means that there are a near infinite number of levels. Pretty awesome. 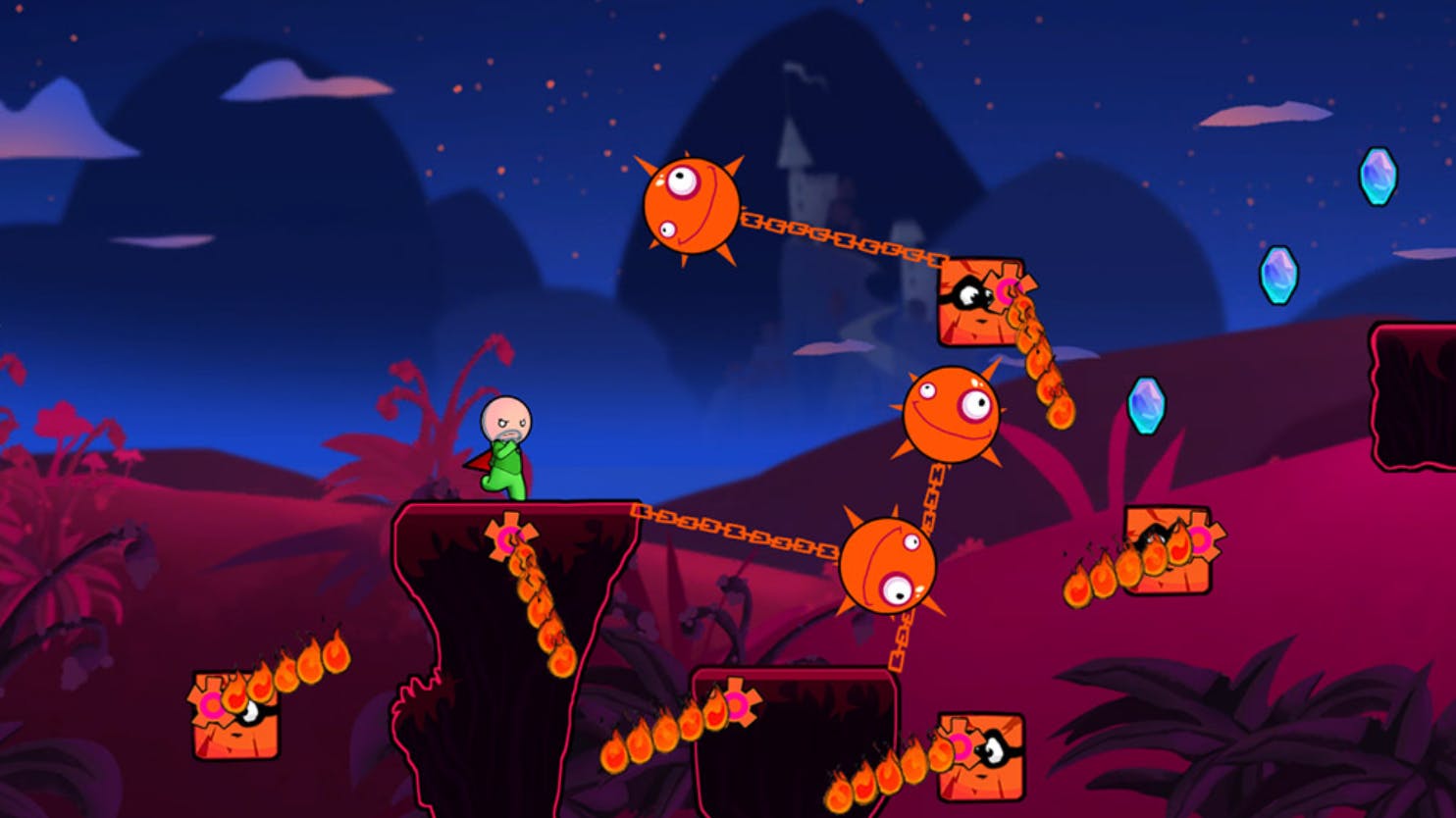