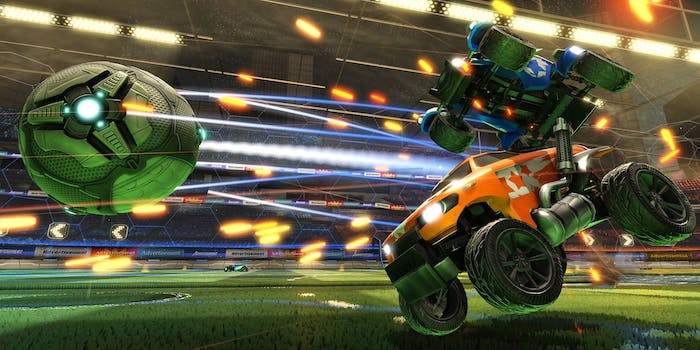 Get ready to play these free PlayStation Plus games in July

Sony has unveiled the free games coming to PlayStation Plus subscribers in July.

This month’s suite of titles, four of which are playable on the PS4, will drop on July 7.

First to bat, we have Rocket League for PS4. It’s a sequel to Supersonic Acrobatic Rocket-Powered Battle-Cars, and is a ton of fun. Rocket League is essentially when Top Gear decides to play car soccer, but with rocket-powered engines. 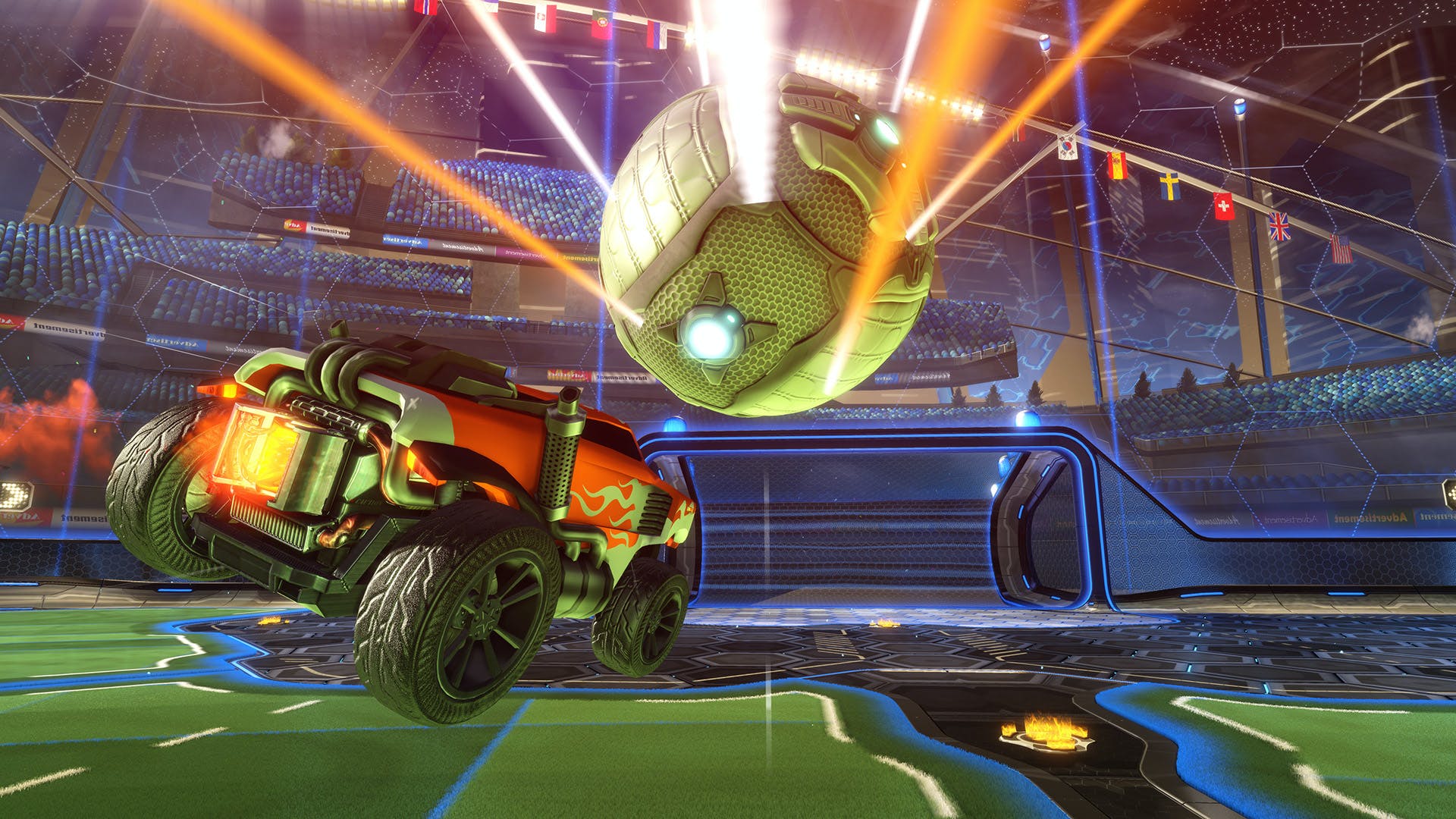 Next up is Styx: Master of Shadows on PS4. It’s a stealth game and a prequel to Of Orcs and Men. In it you play as a 200-year-old goblin that has a talent for thievery. He decides to use his skills to steal the Amber from the WorldTree in hopes of gaining massive riches. 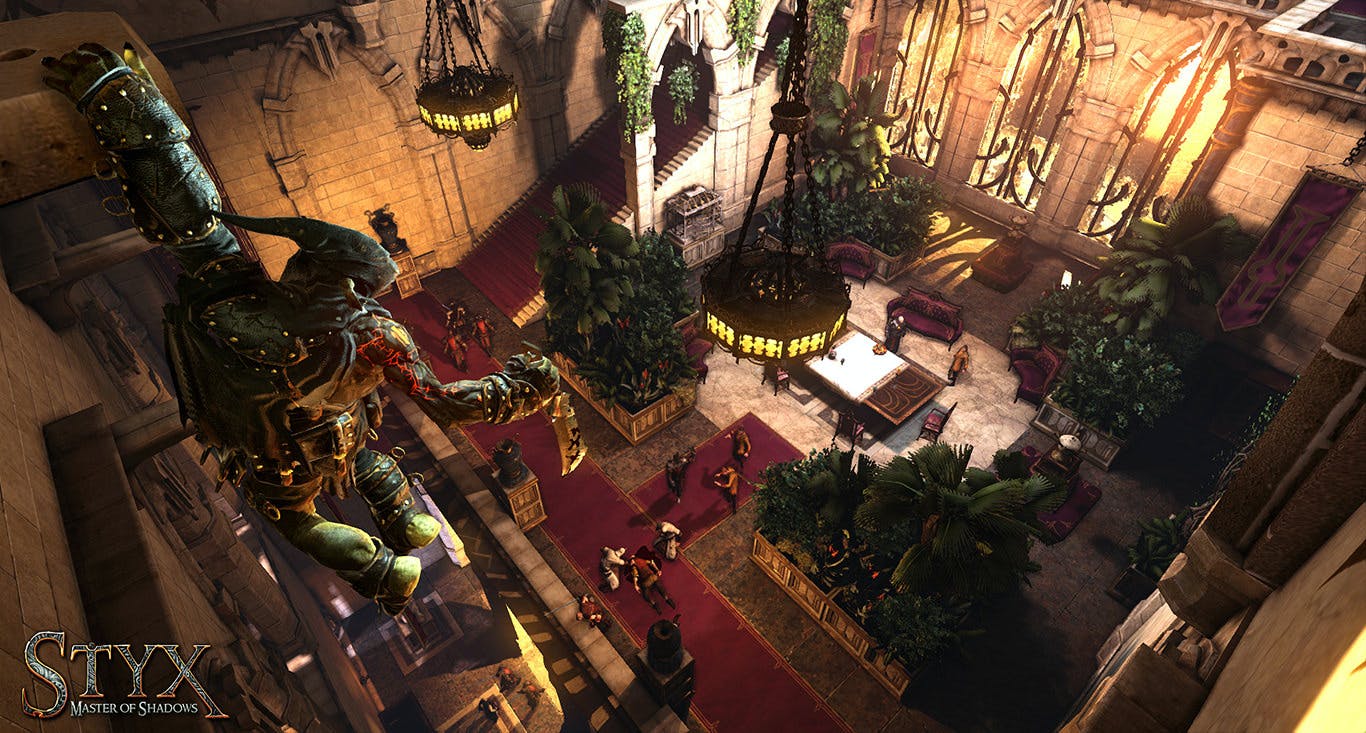 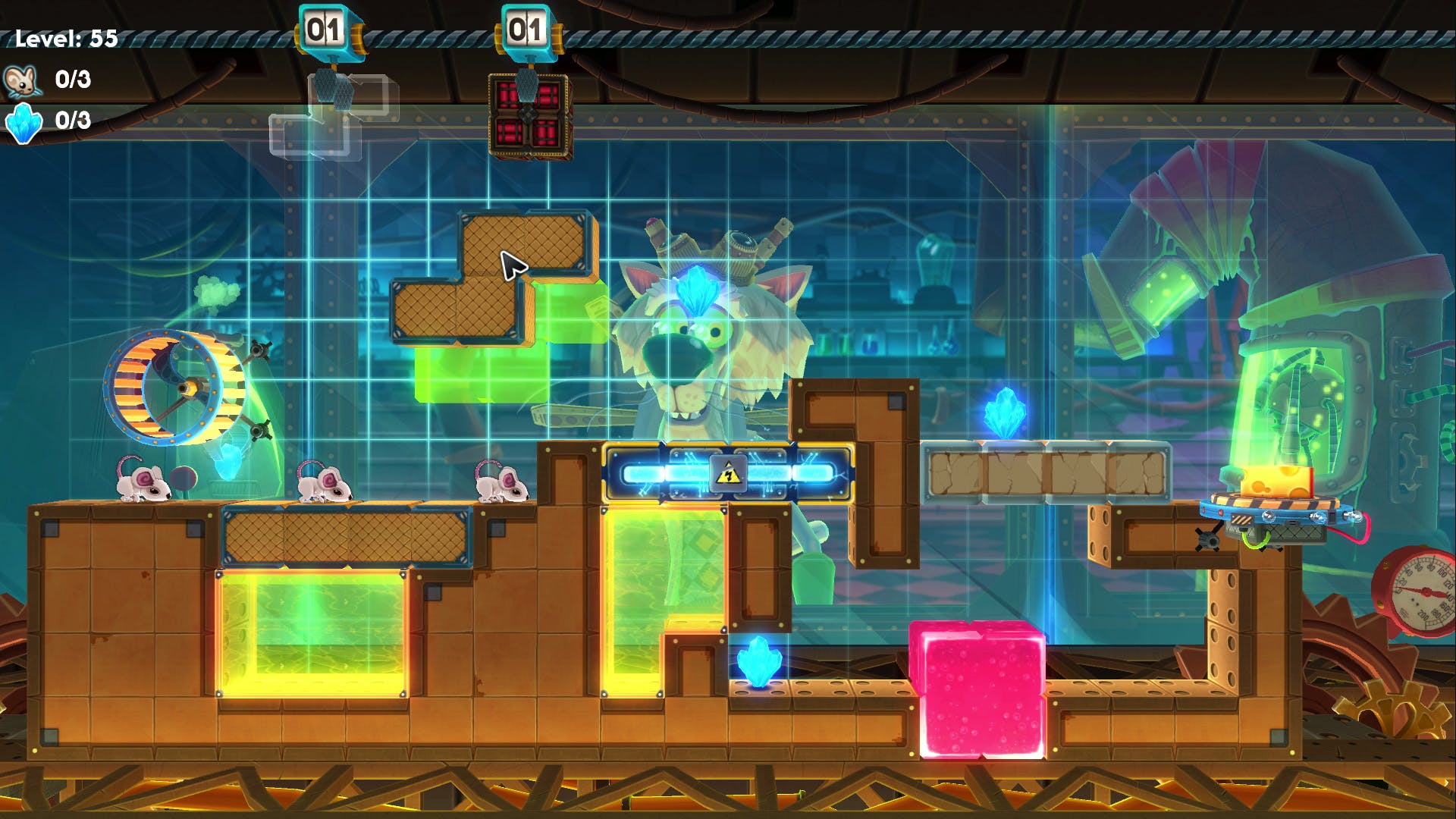 Entwined for PS4, PS3, and PS Vita was revealed at last year’s E3 as a way for Sony to show that it invests in beautiful and artsy games. You guide two souls through nine lifetimes to bring both of them together. Quite the love story. 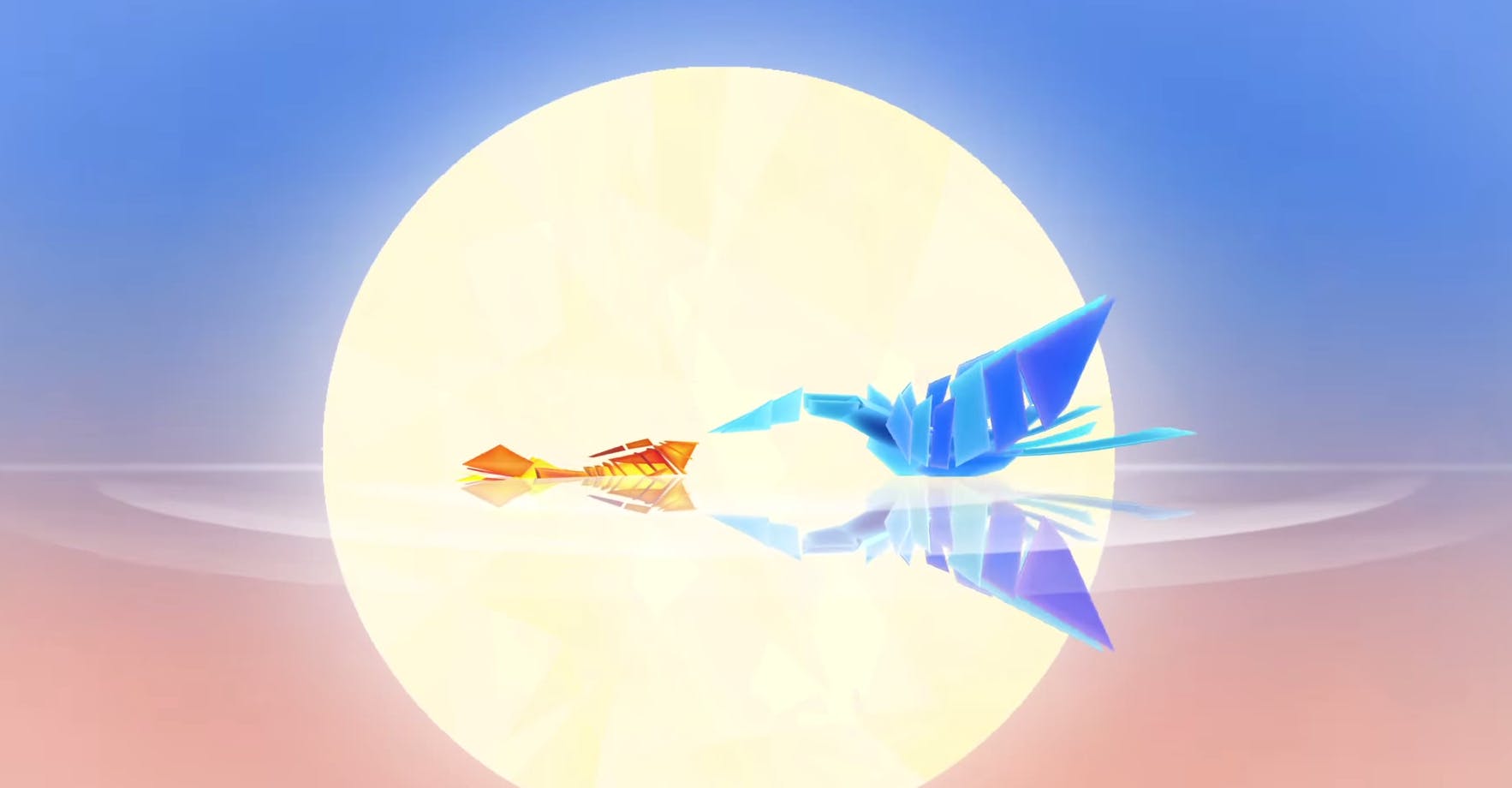 Rain, made by Sony Computer Entertainment Japan Studio, was released on the PS3 back in 2013. Taking place in mid-20th century Paris, it’s about a boy chasing a girl. It’s not your typical Romeo and Juliet story however. Both the boy and the girl are silhouettes, only visible in the rain. 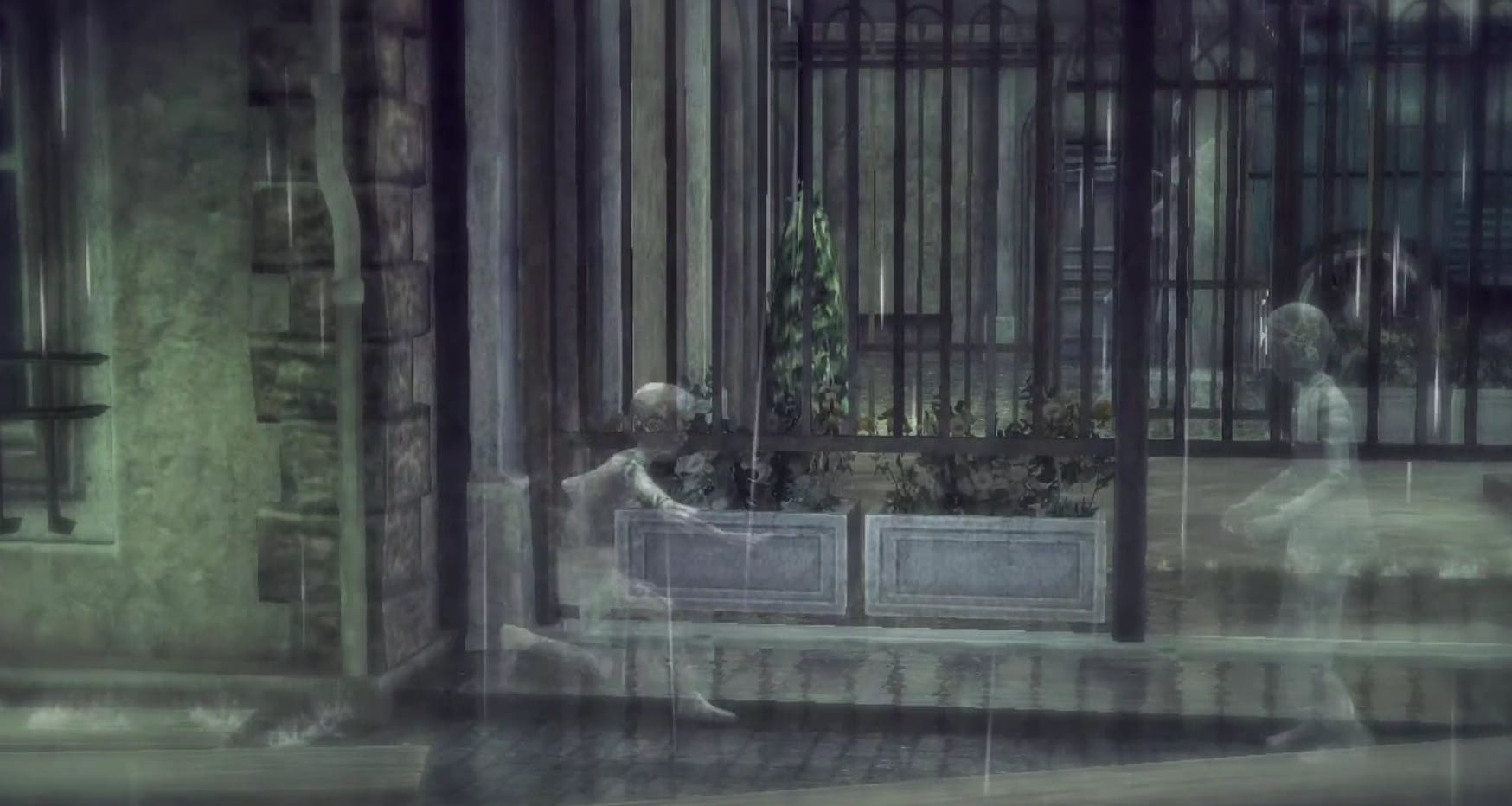 Last, but definitely not least, is Geometry Wars³: Dimensions Evolved for the PS Vita. It’s a multi-directional shoot-em-up that’s known for its white-knuckle frantic action. Make sure you have a nice shock-absorbing case on your PS Vita, just in case you throw it across the room. 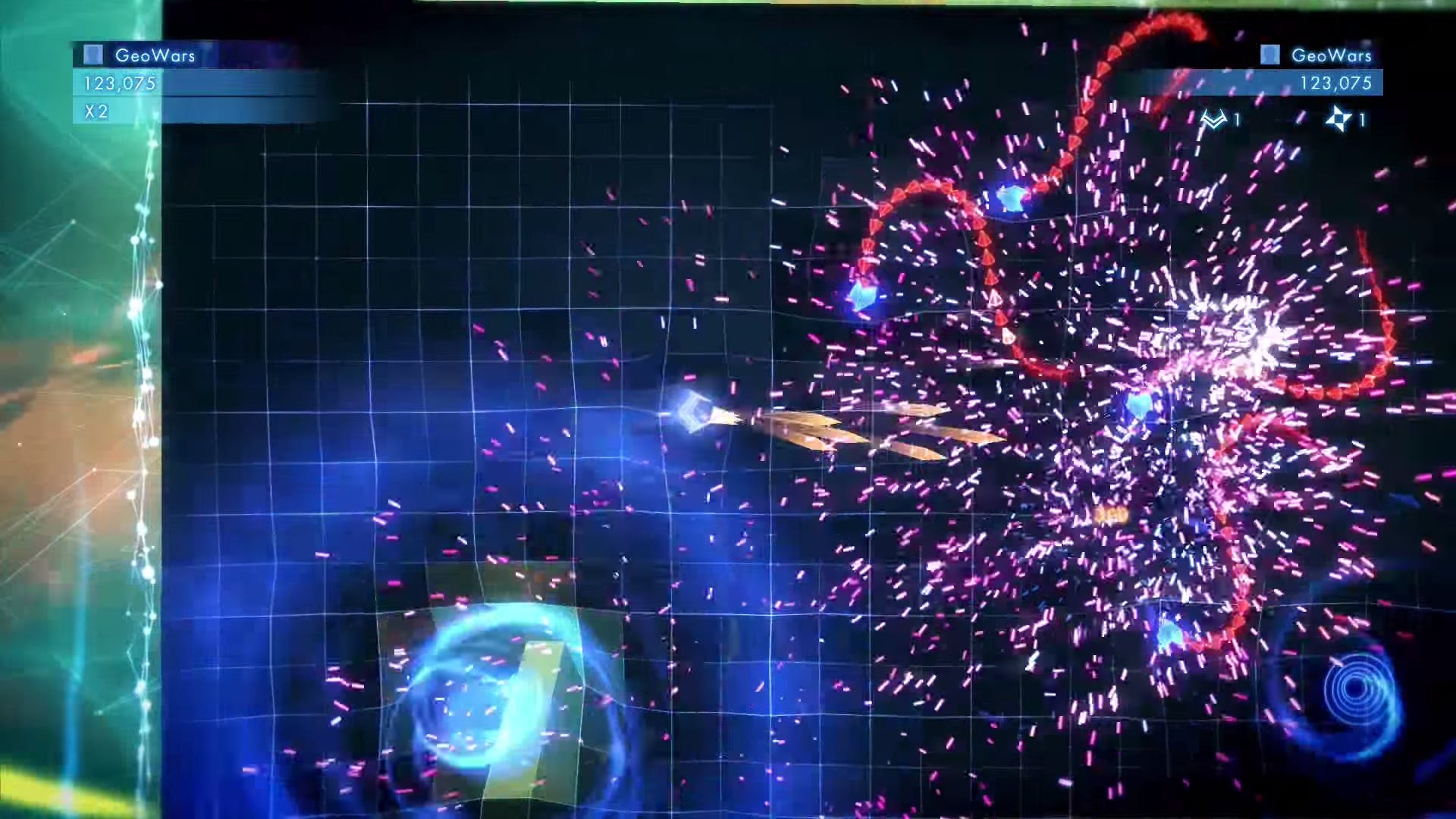 If you haven’t yet, remember to download last month’s suite of PlayStation Plus games before they expire July 7.