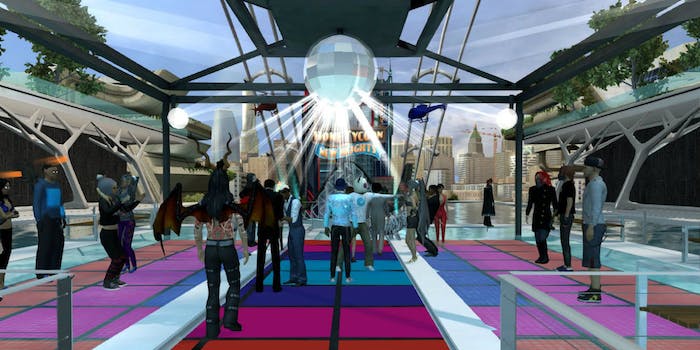 The online world of PlayStation Home shuts down today

The experimental social service for the PlayStation 3 is closing its doors.

Sony is turning off the lights on PlayStation Home, one of the most interesting online social spaces ever created for console gaming.

Commonly described as similar to the open-ended and relatively unstructured massively multiplayer online space Second Life, PlayStation Home was meant to become the PlayStation 3’s primary social hub when Sony rolled out the service in 2008. Sony envisioned PS3 gamers gathering within PS Home and from there jumping into online games together.

Instead of taking off as a social center for PS3 users, most gamers and critics felt PlayStation Home was a very odd space that no one was quite sure what to do with. Prior to the current generation of consoles, MMO-type spaces on consoles were extremely rare, which likely had much to do with the majority of reactions to Home.

A small group of devoted fans kept PS Home vibrant and profitable for developers who produced content for Home. 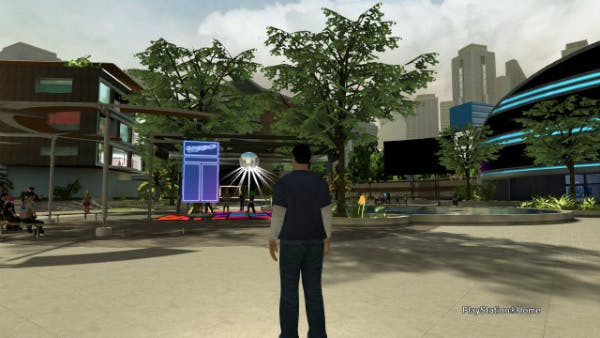 PlayStation Home users are given an avatar to navigate the unique spaces connected to the Home network.

The Plaza, one of the earliest spaces in Home, is a combination park and shopping mall. The Plaza grants access to theaters showing advertisements for upcoming games and community-created video content. There are also stores for vanity items like avatar clothing.

Developers created areas within Home themed to advertise upcoming games, complete with unique mini games and themed vanity items. Some of the earliest themed spaces, like a ruined church set within the world of first-person shooter Resistance 2, are still online and accessible to Home users today.

Everyone who created an avatar in PS Home also had access to private spaces, like apartments users could decorate with furniture earned through playing mini games in Home or purchased via microtransactions. Home users also had wardrobes for their avatars. 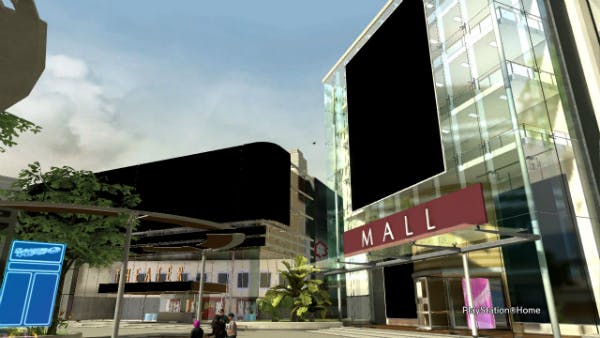 By 2009 it became clear to Sony that PlayStation Home was not going to perform as a social hub, but the simplicity of developing clothing or mini games for Home led to healthy profit margins for developers via microtransactions.

The Casino, built by developer Digital Extremes, allowed PS Home users to play Texas Hold’em, Blackjack, Keno, and slot machines for chips that could be traded for vanity items or access to VIP areas. Chips could be purchased with real money, but could never be converted back into real-world dollars.

Also in 2009, Sony started billing PS Home as a game platform in its own right. Studios continued to develop game-themed spaces, and developers created games available only within Home, like the third-person shooter No Man’s Land released in 2012.

Even with a dedicated fan base, it was inevitable that PlayStation Home would become a casualty of Sony focusing its resources on the newer PlayStation 4 console, which does not include access to PS Home. Sony announced in September plans to shut down PlayStation Home in March. Today is the day that Sony finally pulls the plug on this unique online space.

Even with such advance notice, some fans on the PlayStation Home forums are still having trouble reconciling themselves to the imminent end of the virtual world they loved.