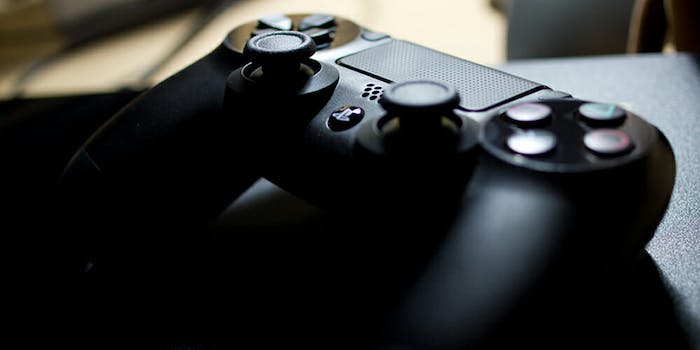 Here’s everything we know so far about the PlayStation 5

Everything we know about the PS5 so far.

Six years after the PlayStation 4 made its debut as part of the “next console generation” following the PlayStation 3, Sony has shared the first round of details about what we can expect from the upcoming PlayStation 5.

A new interview with PlayStation 5 system architect Mark Cerny debuted on Wired Tuesday, dropping several bombshells on hardware specifics, potential game releases on the system, and news about the dev kits in the hands of our favorite developers as we speak.

Unfortunately, there’s no release date in sight for the PlayStation 5 just yet. But for anyone breathlessly anticipating what’s next for Sony and its line of consoles, there’s plenty of information to parse. Here’s everything we learned from Cerny’s interview about the PS5.

What is the PlayStation 5?

In the Wired interview, Cerny repeatedly referred to “the next-gen console” to describe the gaming system that’s succeeding the PlayStation 4. He didn’t share the official name, but given the previous naming conventions, it seems safe to say it will be called the PlayStation 5. For simplicity’s sake, we’re calling it the PS5 for now.

Will the PS5 have backward compatibility?

Here’s a silver lining for those still frustrated they can’t play the majority of their PS3 library on their PS4: Cerny confirmed that the new PS5 will be backward compatible with PS4 games and include PlayStation Virtual Reality support. He didn’t elaborate on how the VR will continue to be supported or whether players will have to pick up a new headset or hardware, but it’s good news for players who want to hold onto their old games.

What kind of hardware will the PS5 feature?

According to Cerny, the PS5 will have some impressive materials under the hood. The console will come packing a GPU based on AMD’s Radeon Navi, which will unlock the potential for ray tracing and up to 8K resolution. Its CPU it will be powered by a unit based on the third-generation AMD Ryzen processor.

Ray tracing is a visual effect that tends to mimic the way light bounces off of objects, which means better shadows and lighting to create improved ambience and atmospheres in games. It’s a lot more complicated than anything regular consoles have been able to handle in the past, though PC gamers have been able to experiment with the effect for quite some time. Still, it’s not any less impressive that it’s making its way to the latest PlayStation console.

Cerny also teased new 3D audio technology that will offer a “dramatically different” kind of audio experience. What that means for gamers isn’t entirely clear, but it’s a hint at what the new system will be capable of.

The system will also trade a traditional hard drive for a solid-state drive, which will up its processing speed considerably. And the SSDs won’t be anything like the ones used in cheap laptops. Whatever appears in the PS5 will be a much more powerful version to shorten loading times and power things up.

In a demo during the Wired interview, Cerny demonstrated that a PS4 Pro can take around 15 seconds to load screens in 2018’s Spider-Man. On the dev kit of the new PS5 hardware, it took around 0.8 seconds. The new SSD will have higher bandwidth than anything commercially available for PCs right now, according to Cerny.

When is the PS5 coming out?

There’s no set release date for the PS5 just yet, and Cerny confirmed it won’t be launching in 2019. His talk with Wired revealed, however, that some of the most hotly anticipated games will release across console generations. The games include Hideo Kojima’s Death Stranding, Sucker Punch’s Ghost of Tsushima, and Naughty Dog’s The Last of Us Part 2. These have yet to be dated for release, so it’s possible that the impending PlayStation 5 debut could be keeping them off the market for now.

How much will the PS5 cost?

Unfortunately, Cerny did not share any specifics, so the cost of the PS5 is still very much up in the air.