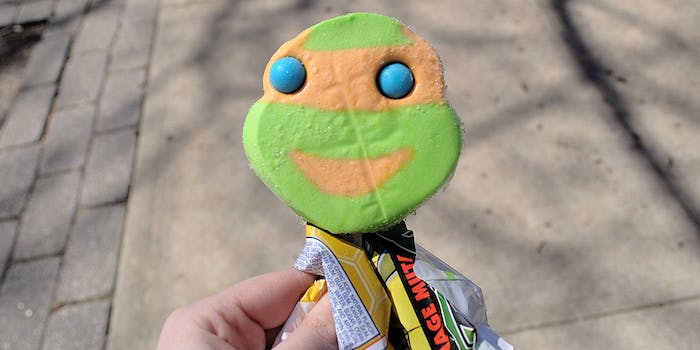 Based on a filing by the Australian Classification Board, Platinum Games will be developing a new Teenage Mutant Ninja Turtles game.

It seems that Japanese game developer Platinum Games is becoming the one-stop-shop to play fully realized versions of our favorite Saturday morning cartoons.

It has come to light that the Australian Classification Board has taken record of a new game titled Teenage Mutant Ninja Turtles: Mutants in Manhattan. Not much is known beyond the title, but considering that Transformers: Devastation was a near one-to-one reimagining of the ’80s cartoon, it wouldn’t be too surprising if Platinum took that same route.

Platinum has positioned itself as one of the premier action game developers in the industry. With titles like Metal Gear Solid: Revengeance and Bayonetta under its belt, it could be a recipe for an excellent Turtles game.