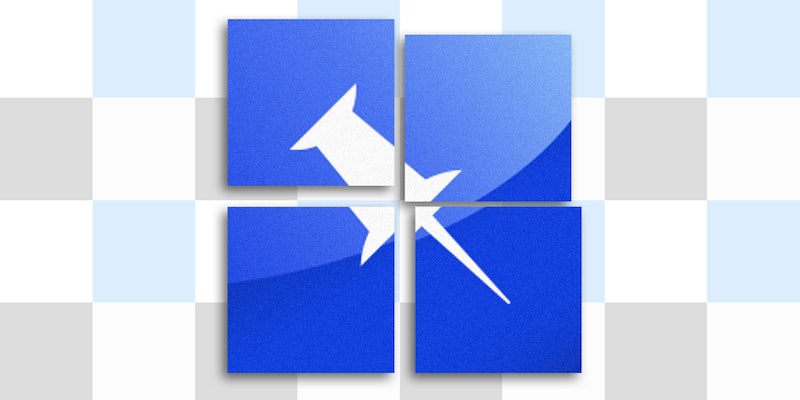 The backstory of social bookmarking site Pinboard is pretty amazing, and its turning point was a mass migration of fanfic readers.

In the late 2000s, Delicious (then known as del.icio.us) was the home of fandom bookmarking. People from LiveJournal fandom used it to collate their favorite fanfics, including a meticulous tagging system for subgenres and romantic pairings, plus text blurbs commenting on each bookmark. It acted as a communal recommendation library where fans could peruse each other’s bookmarks and mini reviews.

Yahoo owned Delicious between 2005 and 2011, during which time the site plummeted in value from an estimated $15-30 million, to an estimated $1 million when Yahoo sold it to AVOS, a company owned by the founders of YouTube. AVOS then overhauled the site in 2011, instantly making it unusable to most fandom bookmarkers. Fans stopped using the site in droves, and began to migrate to Pinboard, tentatively paying the one-time joining fee of $9.50. Many non-fandom users left for similar reasons, but the fan exodus was interesting due to the unexpected reaction of Pinboard’s CEO.

Cegłowski collaborated with fans to figure out what they wanted, which ranged from basic needs (AVOS had made the “/” sign unsearchable on Delicious, killing the option to search for fanfic pairings) to a crash course in fandom slang and social media habits. He ended up documenting the process in a slideshow called “Fan is a tool-using animal,” explaining how fans had originally turned Delicious into their own fanfic search-engine, and how the community collaborated on a mindbogglingly detailed Google Doc of advice for Pinboard. The site soon became more fandom-accessible than Delicious, offering a dual front page that split Pinboard’s mainstream tech users from the trending fandom bookmarks.

Pinboard’s fandom impact is smaller than Delicious’s was in the late 2000s, partly because Pinboard isn’t free, and partly because fans have since moved from LJ to their own exhaustively tagged and bookmark-able fanfic site: Archive of our Own. However, the Delicious/Pinboard situation remains an object lesson in listening to the needs of your users. Pinboard paid attention to an underserved audience who knew exactly what they wanted, and it worked out pretty well for everyone.

Maciej Ceglowski spent the next five years dragging Delicious on Twitter, and this week the story came full circle. Delicious’s current owners, Delicious Media, sold the site to Pinboard for a paltry $35,000. The site will now be shuttered, with Pinboard hoping to absorb Delicious’s remaining users.