It’s “a free video game about a guy named Bill who loves mixing pills with your alcohol.”

Bill Cosby has gone from celebrated TV dad to accused serial rapist almost overnight. And now he’s taken on a new role: star of a new game called Pill Bill, which you can play online here. 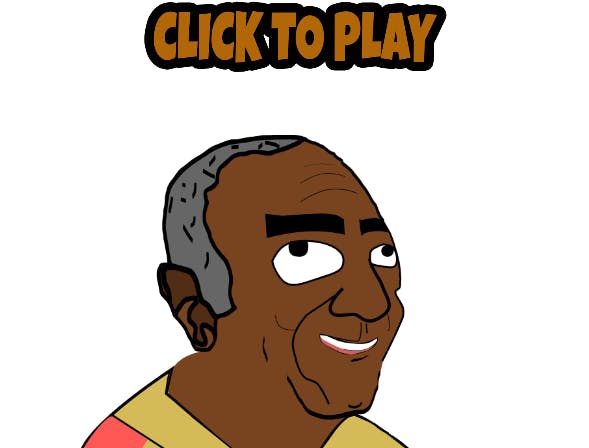 It’s “a free video game about a guy named Bill who loves mixing pills with your alcohol.” 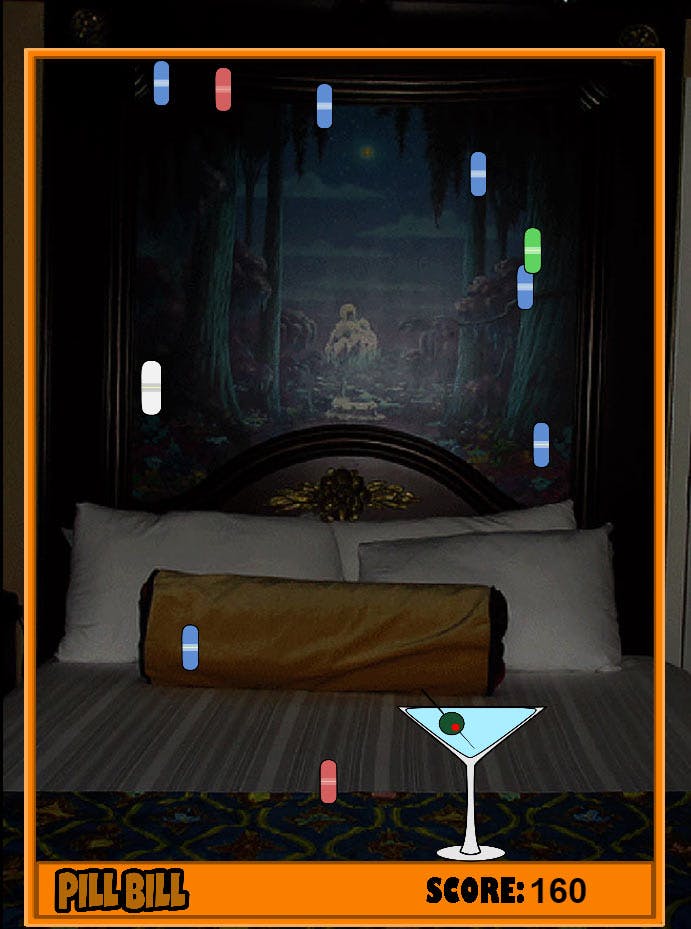 The arrows on your keyboard allow you to move a martini glass from side to side and catch pills cascading down the screen. As you start catching pills, the screen gets jumbled, until finally the game is over. It’s a simple game, but it’s not designed for fun, or to make light of the Cosby abuse allegations. Pill Bill’s developer is trying to make a point.

The game was developed by Richie Branson, a composer, producer, and hip-hop artist. Branson told the Daily Dot in an email that this is the first time he’s developed a game because this subject hit close to home.

“As a child, I was once the victim of an attempted rape, and the shame of someone just TRYING to assault me was enough to keep me from talking about it. One day, my college buddies (Billidee, Keenky, and Ray-B) and I had a long talk about the Cosby fiasco and decided to do something about it.”

The game is now available in PC beta and will soon be available for iOS and Android.

“I hope that this game will help shed a brighter light on the allegations that Cosby is facing,” Branson said. “It’s crude and distasteful on purpose, and it’s designed to get people talking. If millions of people talk about how terrible it is for a video game about Bill Cosby’s controversy to exist, then that means those same people people are aware of the fact that Bill Cosby might not be the beloved family man he portrayed on TV.”