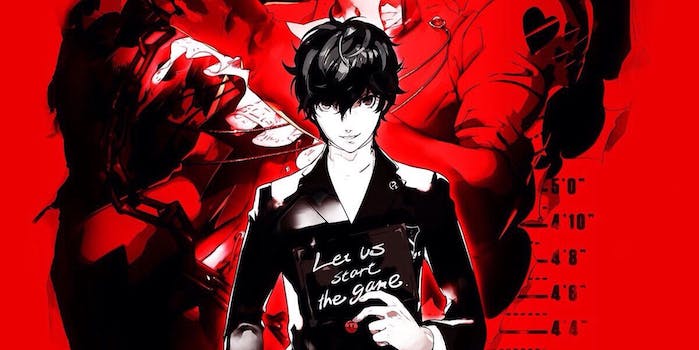 Fans are buzzing over the new Persona 5 anime prologue

The anime reveals more about the game's main characters and their mission.

With the release of Persona 5 right around the corner on Sept. 15 in Japan and early 2017 in the U.S., the hype is real—especially because of the release of a new prologue anime that introduces us to the game’s characters.

Called The Day Breakers and streaming exclusively on Crunchyroll, the episode elaborates on the roles of the game’s four protagonists (or five, if you count adorable cat Morgana) as the Phantom Thieves of Hearts, a rogue group that steals negative intentions from the hearts of criminals and other evildoers.

Much like the past entries in the Persona series, Persona 5 is rich with deeper themes. In its world, an app exists that people can use anonymously to summon the assistance of the Phantom Thieves of Hearts. While Persona 4 themes of discovering the “true self” played on Japan’s concept of “honne/tatamae,” Persona 5 seems to address the concept of intentions. We have no doubt there’s much more to it, but we’ll have to wait for the game’s release to see.

Fans of the Persona series have taken to Reddit to discuss possible theories about the upcoming title, such as who they believe the traitor is. (Persona 4‘s traitor reveal was one of the game’s most memorable twists.) Some fans also drew comparisons to Persona 4, such as similarities between teenage detective Goro in Persona 5 and Persona 4‘s Naoto. One commenter also pointed out that people in the streets are depicted as walking ATM machines, sketching them as mindless money dispensers. 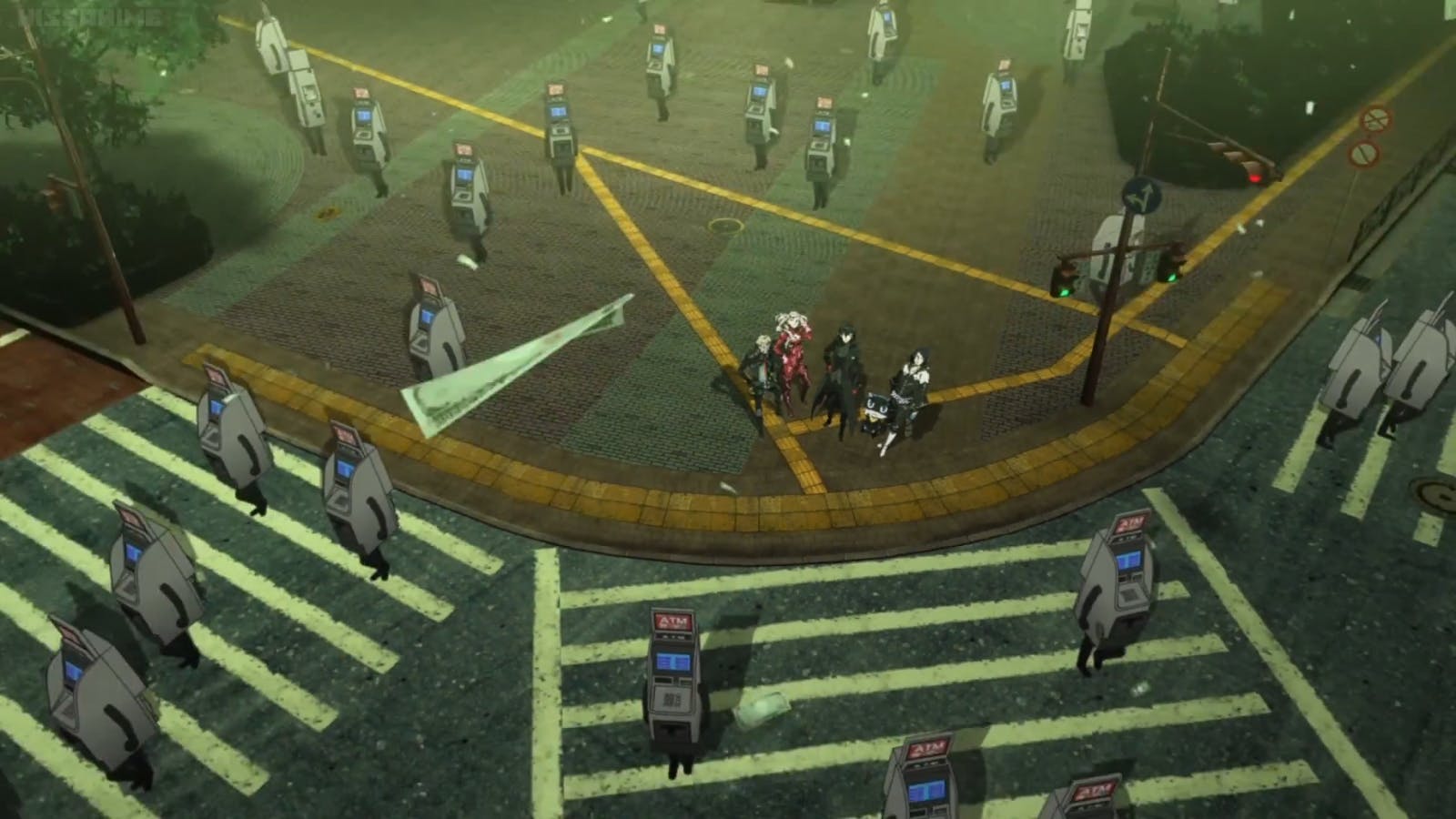 Persona 5 has earned a 39/40 rating from Japanese publication Famitsu, which clocks a single playthrough at nearly 80 hours. If the anime is any indication of what’s to come, fans will have much more to theorize about very soon.